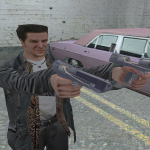 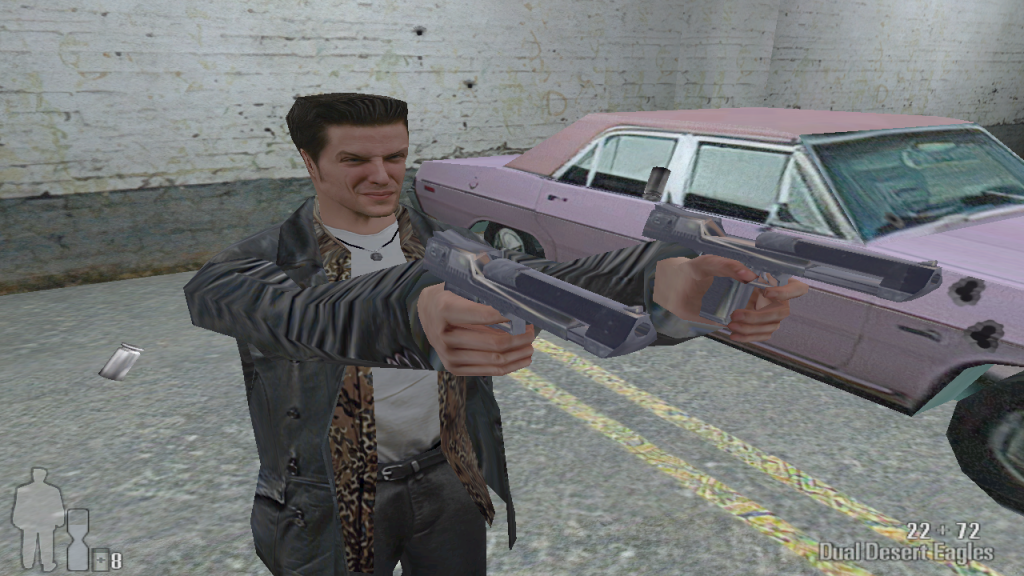 For all of the leaks and rumors that constantly make the rounds of social media in the gaming space. Sometimes reveals happen, that no one could have predicted. This happened today with the reveal that Max Payne will be coming back in a big way in the future thanks to a new partnership led by the IP’s original developer Remedy Entertainment.

In an official announcement today, it was revealed that Remedy Entertainment will be entering a deal with Rockstar Games to bring Max Payne to current generation consoles. Max Payne and Max Payne 2: The Fall of Max Payne will be bundled together in a complete package. These will not be simple ports however, these will be full AAA remakes designed from the ground up for Xbox Series, PlayStation 5, and PC. Using Remedy’s own Northlight game engine which has been used in games such as Quantum Break and Control. These remakes will also be funded by Rockstar Games it was revealed, and the budget will be in line with Remedy’s normal AAA productions. Considering the quality of work that Remedy delivers, this is an exciting prospect for many fans.

While undoubtedly there will be changes to these games like we have seen with many remakes. But Remedy CEO Tero Virtala seems confident in the team’s ability to balance what makes these games special and bring them to the modern era stating. “We’re hugely excited to be working with our partners at Rockstar Games once again for the chance to bring the story, action and atmosphere of the original Max Payne games back to players in new ways.” While it will be a while before we see these games as the project is only in the concept development stage as per the announcement. It still feels surreal to see Max Payne return after all these years, here is hoping that this partnership will be fruitful for both fans and Remedy.

Are you excited about these upcoming remakes? Let us know in the comments and don’t forget to check back for the latest gaming news and information.