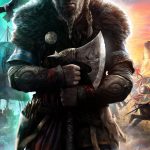 Earlier this morning, Ubisoft started up a live stream hosting BossLogic to create and tease the next Assassin’s Creed game. Creating such a detailed and highly skilled image is not a small feat. The entire process of watching this infamous digital artist at work was nothing but extraordinary. The entire time a story was being told as he worked on the image. Changing the background and small details to give a short history of where we are going. We can officially say that the game will be diving into Norse mythology. Assassin’s Creed Valhalla is the next title in this infamous series. The entire stream lasted for several hours on Twitch, as well as other streaming platforms. You can revisit the channel to watch the entire process over if you like, but it is a long one. Showcasing what is obviously not an easy task. BossLogic is a master of his work, and it was a great idea for the two to team up together for this teaser. Tune in tomorrow, April 30th at 8 AM PDT / 5 PM CEST for the official premiere trailer for Assassin’s Creed Valhalla.

There were rumors last year that the next game would be going this route. Turns out those who leaked the information were definitely correct. This is an exciting new setting for the Assassin’s Creed series. Norse mythology has always been popular, but never more so since God of War 2018 and the show Vikings on History. Assassin’s Creed Valhalla is an eagerly awaited title by fans. 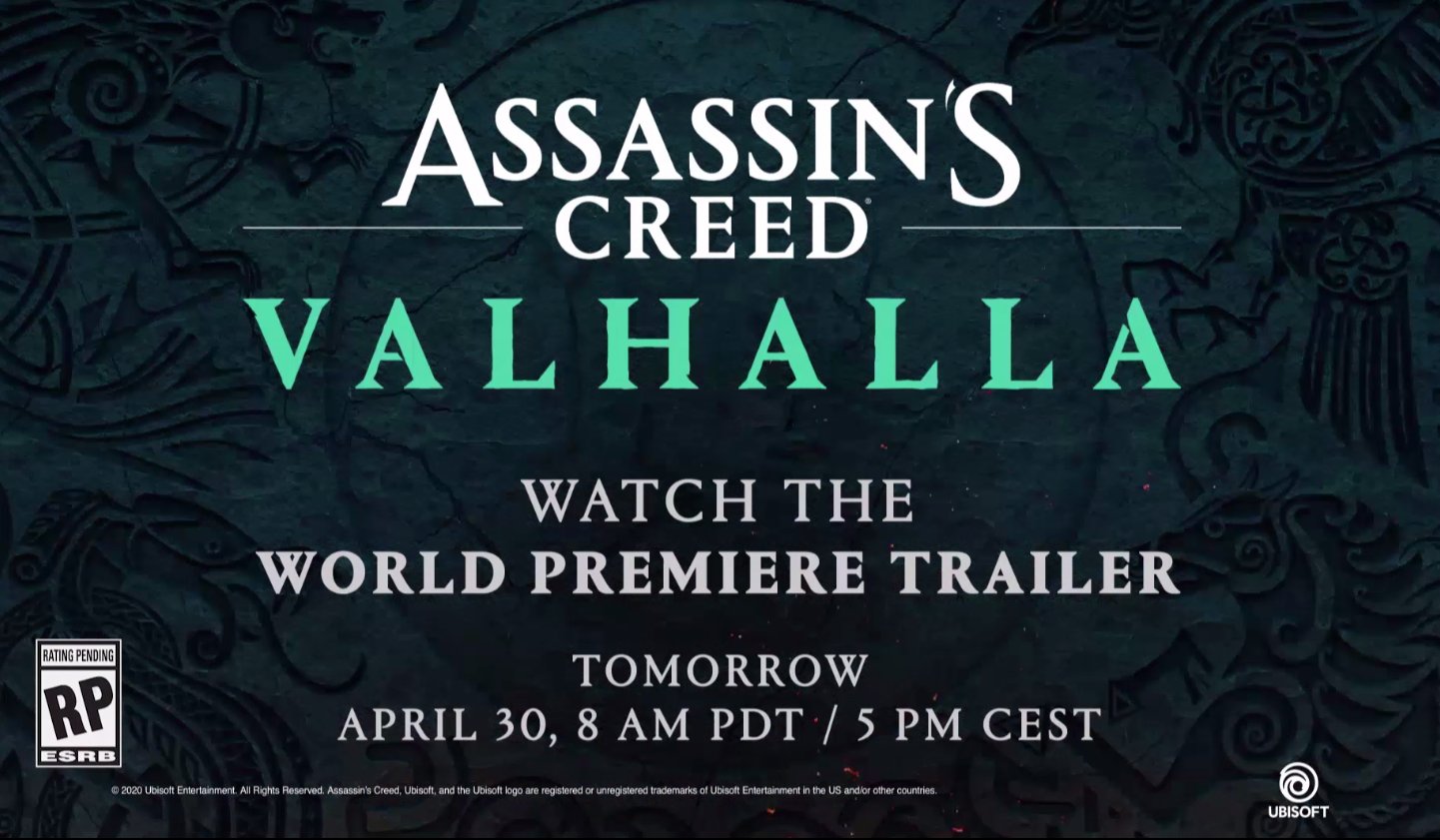