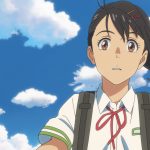 In a news article released by Crunchyroll themselves, they have stated that thanks to Sony Pictures, and Wild Bunch International, the upcoming anime film Suzume No Tojimari from Makoto Shinkai will be hitting “all major territories” in early 2023. 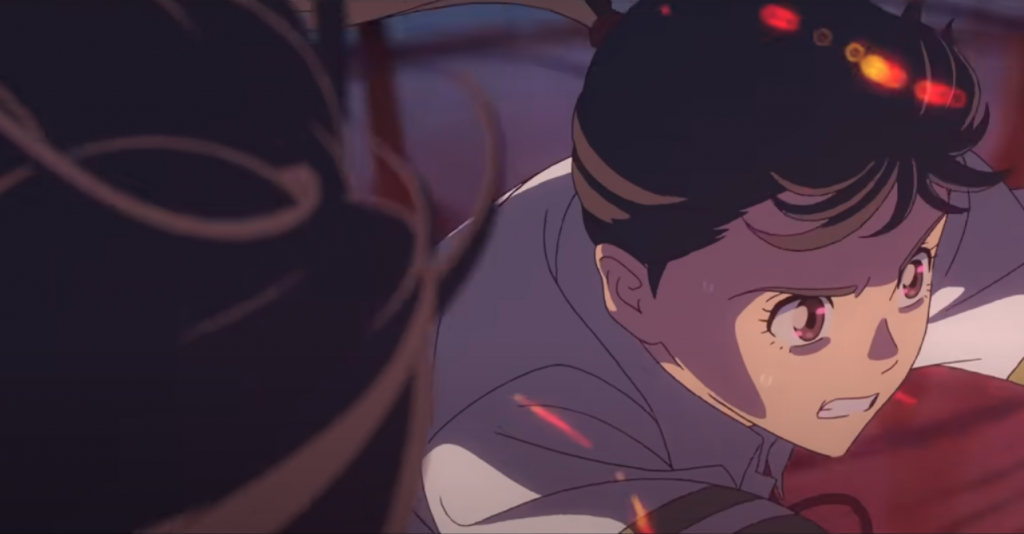 Details from the Article for Suzume No Tojimari

After the initial announcement of the release window, they then detailed which company will distribute in each territory:

However, we did get an official translation of the description of the film as well:

Suzume’s journey begins in a quiet town in Kyushu (located in southwestern Japan) when she encounters a young man who tells her, “I’m looking for a door.” What Suzume finds is a single weathered door standing upright in the midst of ruins as though it was shielded from whatever catastrophe struck. Seemingly drawn by its power, Suzume reaches for the knob… Doors begin to open one after another all across Japan, unleashing destruction upon any who are near. Suzume must close these portals to prevent further disaster.

This is not the full description of the film. If you would like to read it all, as well as other details, you can read them on the official news article here. The film sounds very interesting compared to his other films. The length of the film as well as whether or not the Japanese pop band Radwimps will be returning to help with the soundtrack has yet to be clarified. Are you a fan of Shinkai’s films? Will you be going out and watching this film in theaters next year? Or waiting a bit longer to watch it digitally? Let us know in the comments below!