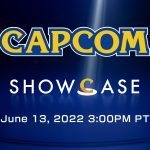 You are reading
Everything Shown at the Capcom 2022 Showcase

Today Capcom put on a showcase focused on updates for games that were already announced. This includes titles such as Monster Hunter Rise, Street Fighter 6, and Resident Evil 4. The showcase had a run time of thirty-five minutes and so much info on these titles. As well as a few surprise announcements. Here is a breakdown of the event.

For starters, was Monster Hunter Rise: Sunbreak. They showed a trailer detailing new areas coming with this and upcoming title updates for the game. Alongside this was the announcement of a demo for Sunbreak, which is available now on the Nintendo Switch Eshop tomorrow. 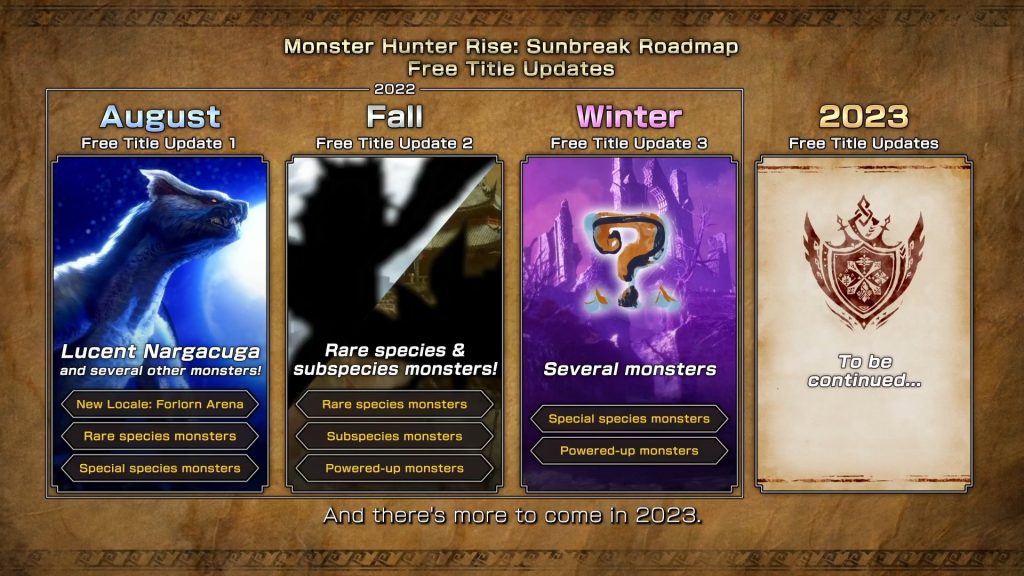 Next on the list was Street Fighter 6. But no new details on the upcoming title were shown. After that was the upcoming title Exoprimal, where they showed off more gameplay. As well as new mechs or “Exosuits” and the announcement of a network test for the game. The title still has its release year of 2023 but you could be lucky enough to try the game before it launches with this test. You can sign up here.

Following this up was a massive amount of details for all things Resident Evil. First off was the announcement of its first DLC “Shadows of Rose”. You can view the trailer below for more details. Notably the fact it will be solely in the game’s original third-person perspective. 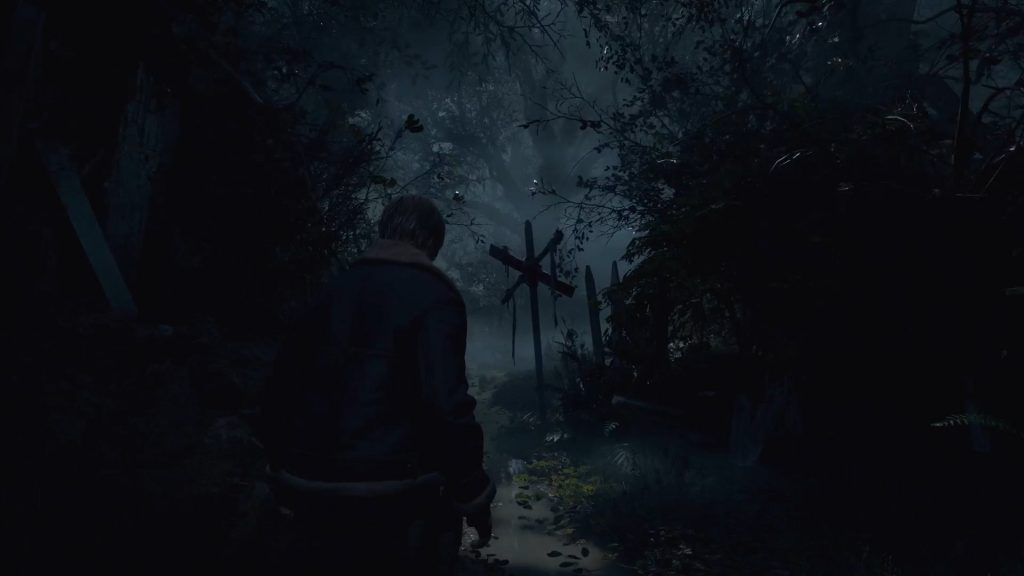 Finally, Resident Evil 2, Resident Evil 3, and Resident Evil 7 will be getting free current generation enhancements for both Xbox Series consoles and the PlayStation 5. Similar improvements will be updated to the PC version on Steam. All of this is available now. But that is all that was shown during the showcase. You can watch the full stream here if you’d like more details.