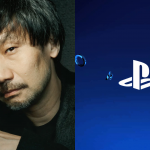 You are reading
Kojima Productions To Continue Collaborating With PlayStation 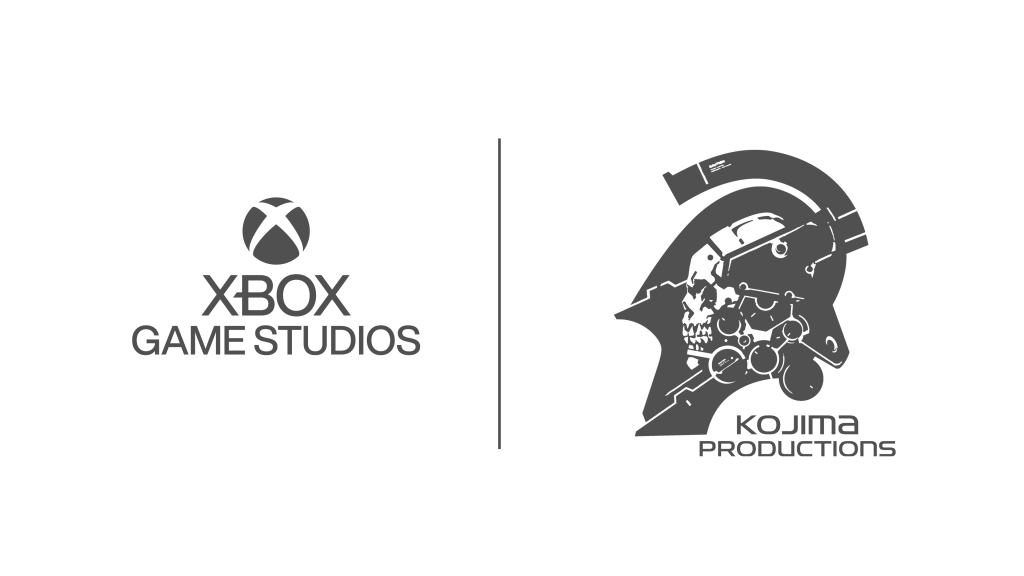 Kojima Productions took to Twitter to reiterate the studio’s independent nature and reassure fans that their relationship with PlayStation remains intact.

What Led to This Statement from Kojima Productions?

During yesterday’s (June 12, 2022) Xbox & Bethesda Games Showcase, Phil Spencer announced Xbox’s partnership with Kojima Productions. According to Kojima and Xbox, this new game leverages the power of the cloud. Thus making a game the likes of which we’ve never experienced before, according to a Twitter post from Xbox. Xbox’s investments in Azure technologies have garnered interest from a lot of companies, including Kojima Productions apparently.

During Kojima’s appearance at the Xbox & Bethesda Showcase, the father of Metal Gear Solid stated his excitement to make a game he’s desired to create for awhile. However, technological limitations hindered his ability to develop it in the past. Here’s what Kojima had to say:

“It’s a completely new game, one that no one has ever experienced or seen before. I’ve waited very long for the day when I could finally start to create it. With Microsoft’s cutting edge cloud technology and the change in the industry’s trend, it has now become possible to challenge myself to to make this never-before-seen concept. It may take some time, but I’m looking forward to teaming up with Xbox Game Studios and hope to bring you some exciting news in the future.”

At the time of writing this article, we have no further information on the game and no indication of when it will be completed.

The Statement from Kojima Productions

However, Kojima fans around the globe were shocked, despite rumors of a collaboration being in the works long before the conference. This led to a series of tweets from Kojima Productions.

“As an independent creative studio, #KojimaProductions will continue pursuing work on creations for our fans. We will explore various possibilities with games, movies, and music through platforms that evolve with time and technology. We look forward to your continued support!”

“After the announcement of our partnership with Microsoft using the cloud technology, many people have asked us about our collaboration with SIE. Please be assured that we continue to have a very good partnership with PlayStation® as well. #KojimaProductions”

After the announcement of our partnership with Microsoft using the cloud technology, many people have asked us about our collaboration with SIE. Please be assured that we continue to have a very good partnership with PlayStation® as well.#KojimaProductions https://t.co/mVOELwDuk9

Kojima Productions seems to be spinning many plates. With rumored projects of a Death Stranding 2 and a new horror game called Overdose, the studio has its hands full. Death Stranding‘s lead, Norman Reedus, let slip that production for the second game had begun production. Overdose will reportedly feature fellow Death Stranding actress, Margret Qualley. I think it’s likely that we don’t see the fruits of this Xbox collaboration for some time.

If you’re a Kojima fan, this is a great time to be alive. Traditionally, Kojima games are few and far between. It appears we have quite a bit of entertainment in the pipeline from the video game auteur. Kojima’s innovations in gaming have always been on the cutting edge of technology.

Could Overdose be the cloud-based Xbox game? Or do you think it’s a different game entirely? Let us know in the comments below!