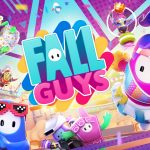 You are reading
Nintendo Download 6/16: eShop and Deals of the Week 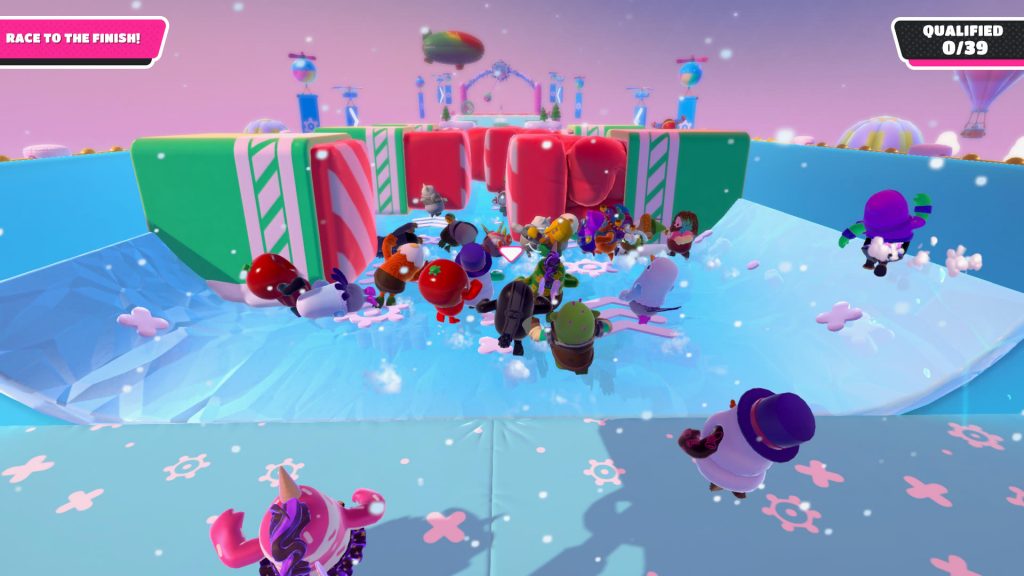 Fall Guys – Compete through escalating rounds of absurd obstacle course chaos until one lucky victor remains! Fall Guys is a free, cross-platform, massively multiplayer, party royale game where you and your fellow contestants fight the laws of physics to become the last one standing. Fall Guys will be available to play on June 21. 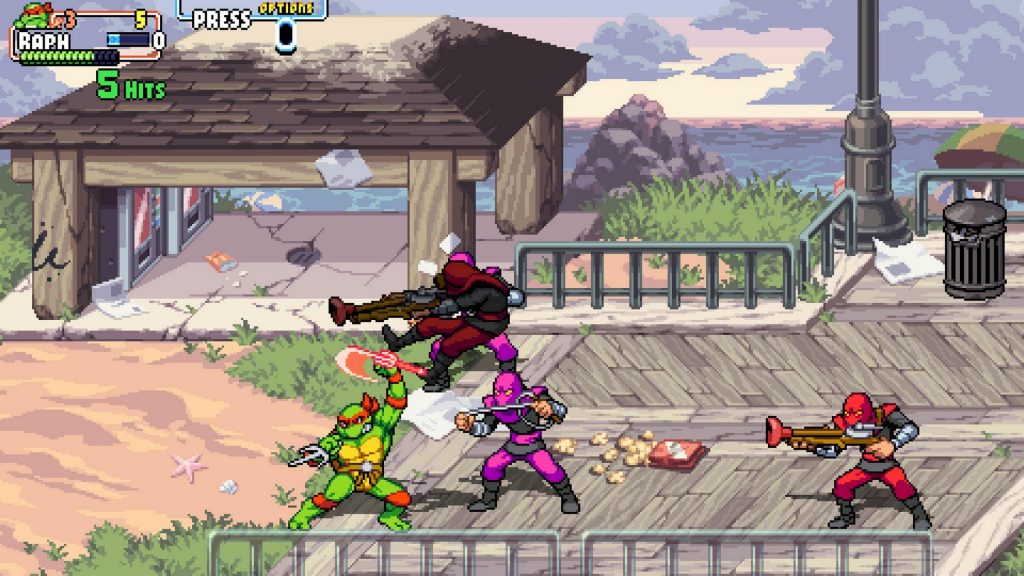 Teenage Mutant Ninja Turtles: Shredder’s Revenge – With a blend of retro and modern visuals, Teenage Mutant Ninja Turtles: Shredder’s Revenge finds the four favorite turtles kicking some serious shell in classic arcade-style beat-’em-up action. Up to six players can play locally or online in this bodacious game developed by Tribute Games and published by Dotemu, who also published Streets of Rage 4 and Wonder Boy: The Dragon’s Trap. Check out our review right here. 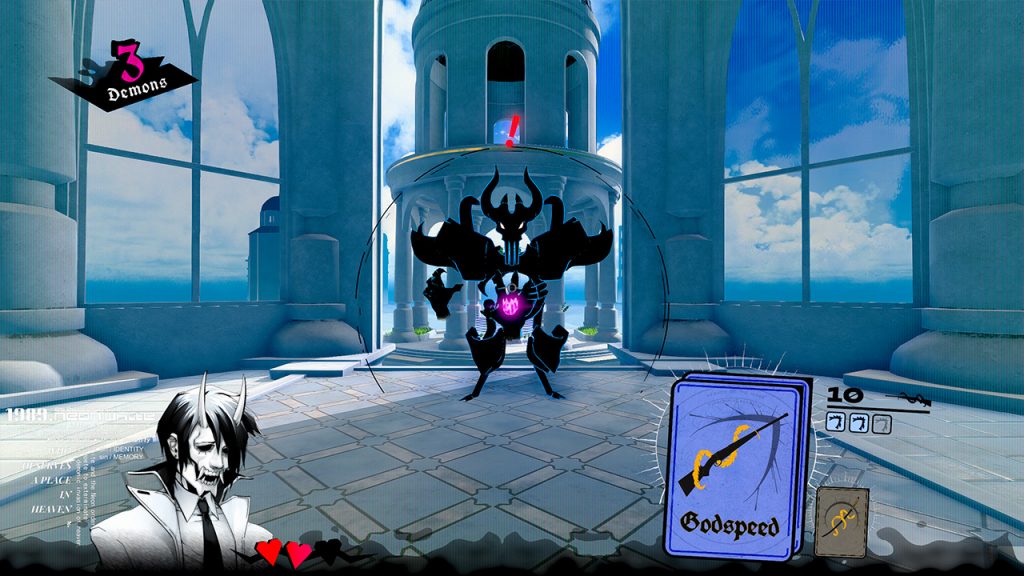 Neon White – You are White, an assassin handpicked to compete with other demon slayers for a chance to live permanently in Heaven. The other assassins seem familiar, though … did you know them in a past life? Uncover Heaven’s mysteries by getting to know the other assassins in a lightning-fast first-person action game about exterminating demons. This is your shot at redemption. 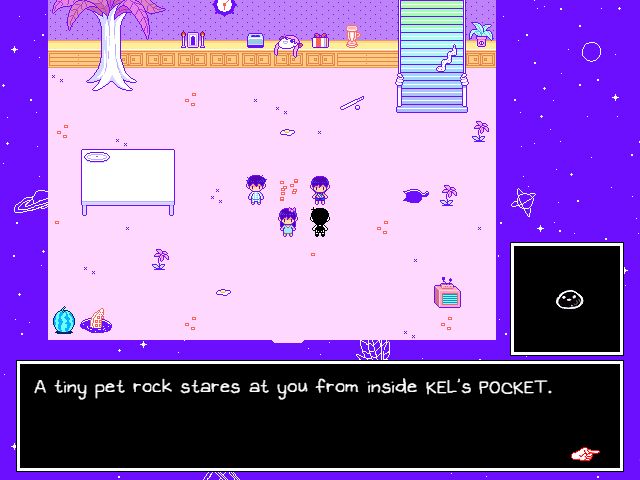 OMORI – Travel back and forth between two strange and vibrant worlds, each one brimming with colorful friends and foes, to uncover a forgotten past. You’ll experience an unconventional story and turn-based battle system, supplemented by warm illustrations from renowned artist OMOCAT, who also produced, wrote, directed and coded much of the game. The critically acclaimed RPG OMORI will be available on June 17.

Nintendo Download 6/16 sales, deals, and bonus gold points  for this week can be found HERE