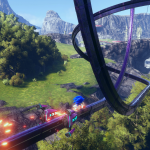 You are reading
Sonic Frontiers’ Director Explains, “Our Open Zone is a world map” 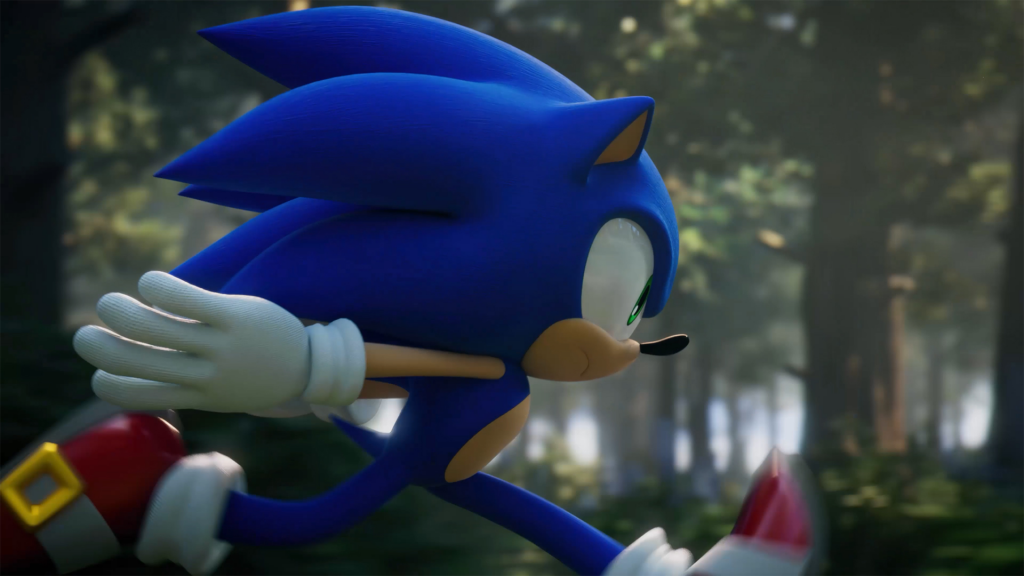 “Level-based platformers often have a world map. Our Open Zone is a world map, only we’ve made it entirely playable,” Kishimoto explained. He furthered:

A playable world map that includes stage-like elements is something that hasn’t really been done before, so we had to come up with a new name. What is often defined as a World in other level-based platformers is called a Zone in Sonic games, so we took that and combined it with Open, which refers to a freely explorable field. So that’s what Open Zone stands for.

Team Sonic is attempting to evolve the traditional world map into something more dynamic. One for the blue blur to showcase his speed and traversal. Kishimoto went on to say:

Super Mario Bros. 3 was released in Japan in 1988. I believe this was the first game to introduce a world map. The system has been used by countless platformers since, even to this day. A true evolution of this structure is what we see as the essence of Sonic Frontiers’ field. We wanted to provide a next-gen level-based platforming experience. But how do we evolve a level-based platformer like Sonic into this new Open Zone? That’s what Sonic Frontiers is all about.

The Open Zone stands central in Sonic Frontiers’ gameplay, and the game’s levels exist as elements within this area. From grind rails to platform objects, loops, and so on, the Open Zone is packed with the athletic action we love in Sonic games.

Given that the “Open Zone” design is based on a world map, conceptually, Kishimoto feels that Sonic Frontiers is more a kin to free-roaming experiences. Experiences like Kirby, Donkey Kong, and Mario. However, with Sonic Frontiers, speed is at the forefront of design. He explained:

In the Open Zone, the high-speed gameplay can carry players in any direction without the limitations of a stage or course. In Sonic Frontiers, the Open Zone offers a lot of content already, so raising the difficulty in order to increase the playtime was no longer necessary. From start to finish, we were able to maintain a sense of speed with ideal level design for a Sonic game.

Do you think the “Open Zone” design is an evolution or simply a marketing gimmick? Let us know in the comments below!