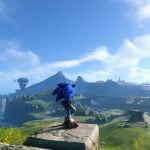 You are reading
Sonic Frontiers Boss Responds To Feedback, “They Don’t Understand” 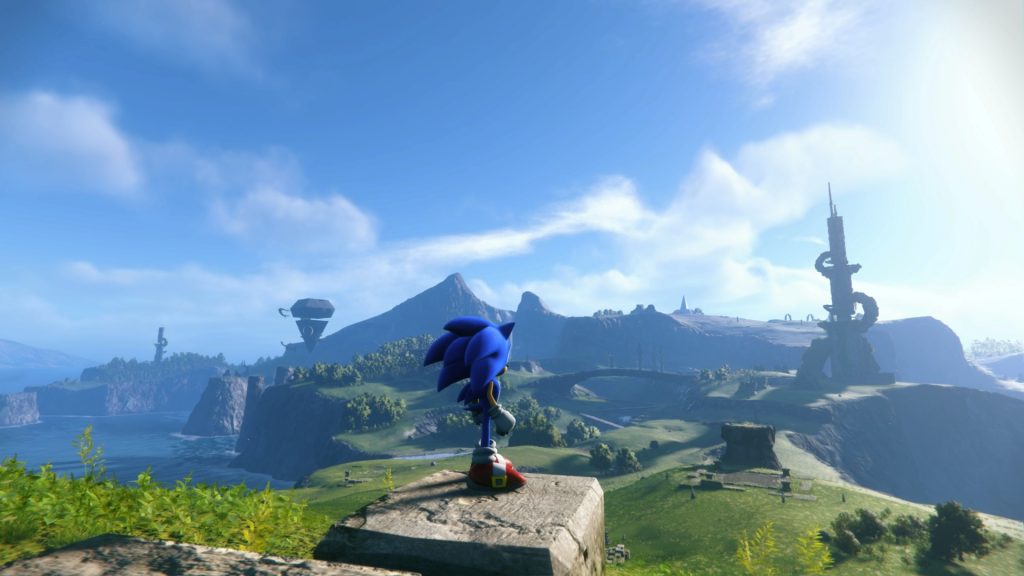 There’s been a lot of mixed reactions to IGN’s coverage of Sonic Frontiers. The “open-zone” gameplay and “Nintendo! Hire This Man!” vibe has resulted in a lot of head-scratching.

In a chat with VGC, Takashi Iizuka, Team Sonic boss, has seen the feedback but seems confident in the game they’re crafting.

Upon asking if Team Sonic considered delaying the game, Iizuka reiterated that the studio feels good about the playtesting feedback. Additionally, they want the game in the hands of fans as soon as possible.

And really, the team is going out and creating this new game format for Sonic, and we’re calling it an ‘open zone’ format. And this new game system itself is something that doesn’t really exist in any other comparable titles, so we really hope that from here until launch we can really explain what open zone gameplay is.

Frontiers is in development now, and actually we’ve been doing a lot of playtesting with our target audience. Who would be in that demographic of someone who’d play a Sonic game and enjoy it. From our playtesting results we have been iterating, we have been listening to the comments that come back, but we’ve also been getting a lot of great feedback from people who rate the game and are like, ‘I had a lot of fun playing this game, I’d give it like an 80 or 90 point score out of 100’. So we do feel that we’re getting to the point where this game is done, and people will like it, and we do want to get that game into our fans’ hands as soon as possible.

Impressions of Sonic Frontiers from media outlets are beginning to surface that share the sentiment Iizuka is emphasizing from playtesters.

“Indeed, for all its issues it looks like it could be Sonic Team’s most interesting take on the series since Sonic Adventure – something to be wary of, perhaps, but having got to try it out for myself it’s now something I’m also cautiously optimistic about too.” – Eurogamer

“I left my demo of Sonic Frontiers overall very impressed with what I played, and I’m very much looking forward to playing more – I get the sense that the surface has only barely been scratched as to the scope of this game.” – Nintendo Everything

Playtester feedback being highlighted and matching media outlet impressions is reassuring. Personally, I’m looking forward to playing Sonic Frontiers. Albeit, with a twinge of morbid curiosity. I think the Sonic fanbase can be quite vocal. It’s reassuring to me that the studio feels confident enough in their game to stay the course. Despite the feedback.

However, the success of the Sonic the Hedgehog movies could be directly attributed to a delay based on feedback. So maybe the fans know what they’re talking about. Sonic the Hedgehog 2 was released earlier this year and was met with a great fan reception.

Do you think Team Sonic should stay true to its vision or react to the online feedback? Let us know in the comments below!