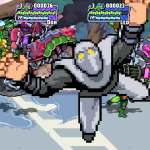 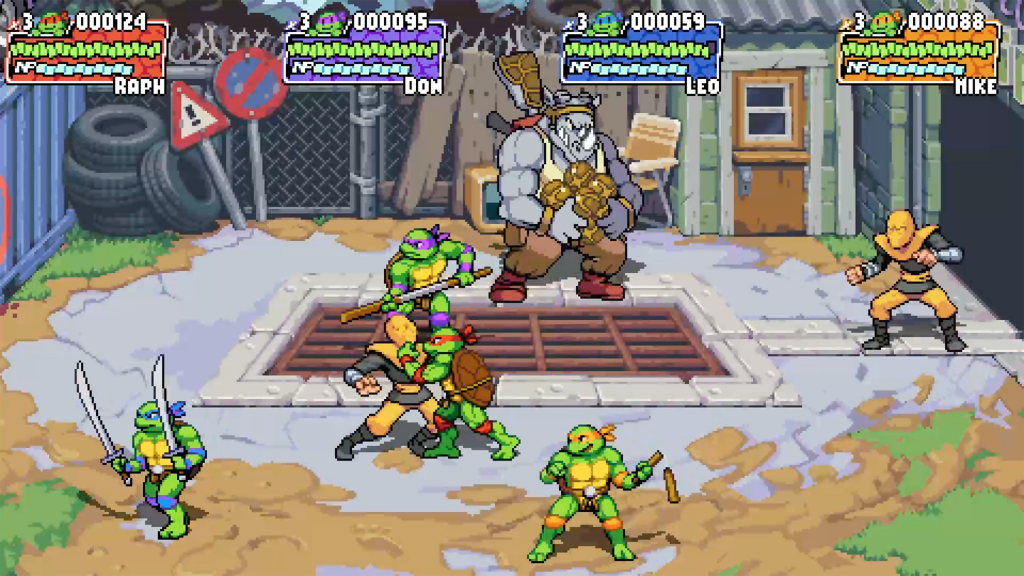 It appears that the highly anticipated Teenage Mutant Ninja Turtles: Shredder’s Revenge may be releasing sooner than we thought!

Rumors have been circulating that the release date would be announced during a Nintendo Direct. But there’s no news of a Direct from Nintendo. Twitter user, @the_marmolade, shared screenshots from the South Korean Nintendo eShop showing the game’s release date as June 16, 2022. They also claim that a rumored Nintendo Direct is “to air on the same [date]”, adding that Shredder’s Revenge may be a “shadow drop”.

Later, The_Marmolade updated the Twitter thread with a screenshot from the Korean PlayStation Store, reflecting the same release date. However, its now removed from the store. Maybe we’ll hear something during Summer Games Fest, which airs later today (June 9, 2022) at 2:00 PM EST.

Update: Korean PlayStation Store also listed June 16th release date for Teenage Mutant Ninja Turtles: Shredder's Revenge, however it seems to have been removed from the store. This could possible be an @summergamefest announcement instead of Nintendo Direct announcement. https://t.co/teX2iB7hnr pic.twitter.com/bMhlEuDvEi

Dotemu and Tribute Games’ Turtles brawler has generated tons of hype since it’s announcement earlier this year. Shredder’s Revenge paired with The Cowbunga Collection makes 2022 a great year to be a Turtle fan! The TMNT brawler is set to release on PC, Nintendo Switch, and Xbox and PlayStation consoles.

We’ll have to wait and see, but the Summer video game drought seems to not be as dry as we once thought. Do you think Shredder’s Revenge will be released next week? Let us know in the comments below!