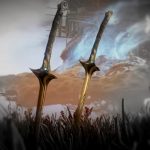 You are reading
The Duviri Paradox New Teaser Revealed

Yesterday, during Summer Games Fest. Megan Everett from Digital Extremes went on stage to show a teaser trailer for the upcoming Tennocon. That is happening on July 16th this year. The trailer centered itself around “The Duviri Paradox“. A previously teased content update from years ago. When it was revealed previously this was before The New War and the Angels of the Zariman updates for the game. Now with this second teaser, there is a lot more to look forward to story-wise. 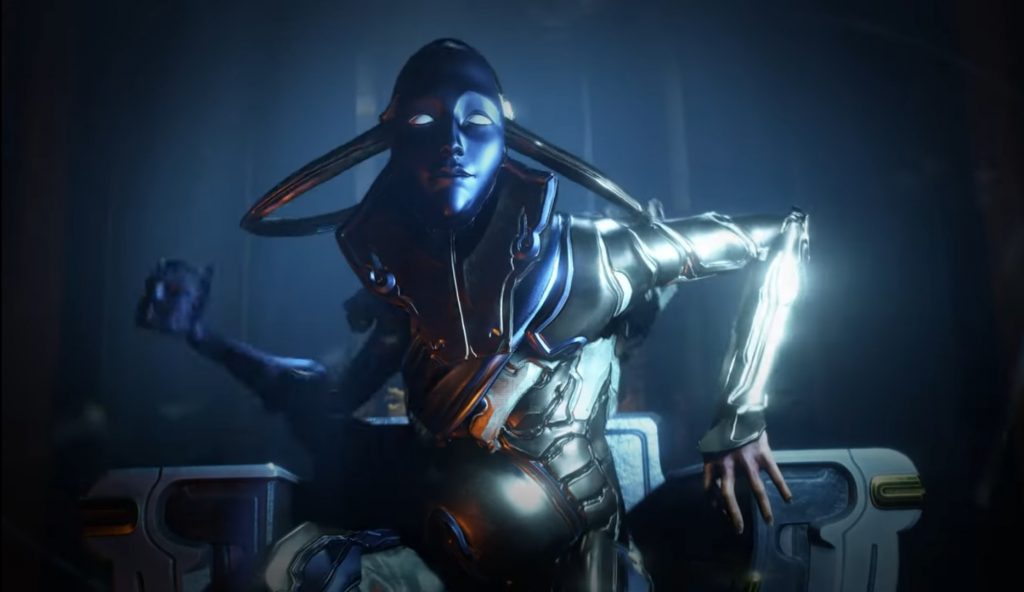 The trailer shows the location “Duviri” washed of all colors with the Zariman ten-zero in the distance. But there is so much more to this trailer than that. The void serpent (or dragon?) flying across the sky near the Zariman. As well as a mysterious new masked character with a robot arm and horseback riding being introduced? This is quite an interesting update for this game. Sadly there was very little gameplay shown since they are saving the full reveal for Tennocon next month.

This event will be hours long and should show much more than just The Duviri Paradox. But I can bet most players are excited to finally see what they have in store for Warframe in this update, and beyond. I know I am. As such LOGNET will be fully covering Tennocon on July 16th, so please stay tuned!