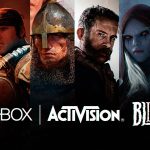 Ever since the end of January this year, when Microsoft announced its acquisition of Activision Blizzard. There has been an ongoing debate regarding Microsoft’s plans for platform releases from Activision Blizzard. From online debates on social media platforms, such as Twitter and Discord to reluctant or ill-informed prejudicial investigations from certain regulatory bodies like the CMA. It has become a nauseating debate that does not leave the public conversation due to its popularity.

The conversation has mostly tilted to the effects that this acquisition would have pertaining to Call of Duty. More importantly, the effects it would have on the PlayStation platform. As every year PlayStation benefits from its marketing deal with Activision Blizzard and secures a multitude of exclusive content and events in each game release, devaluing it on other platforms. So when the deal would go through, there would be a loss of specific benefits on that platform. So much so that the CEO of PlayStation, Jim Ryan, has been fighting against the deal in an abnormal way. To protect that arrangement for as long as possible. 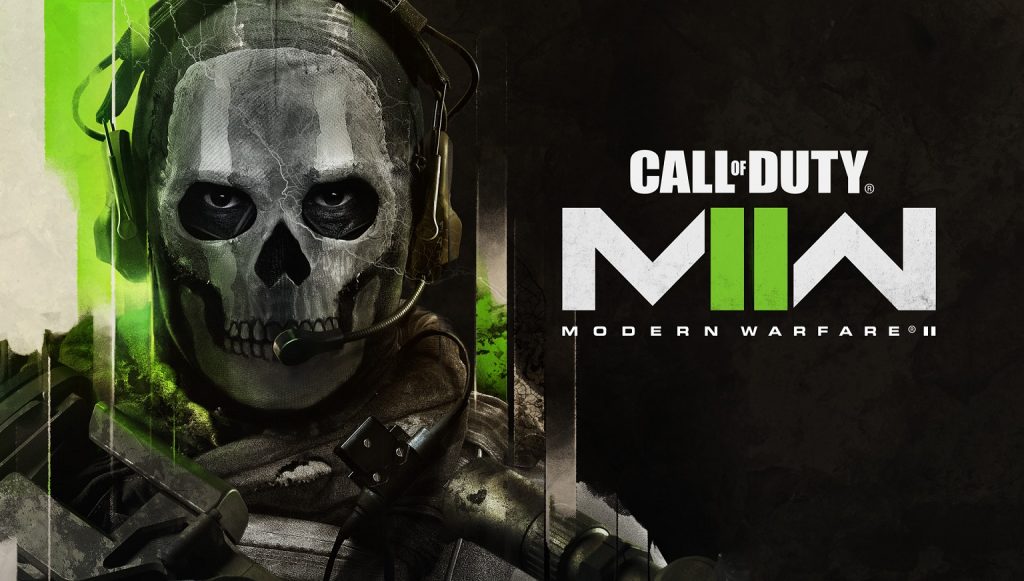 However, despite the fear of losing the game and its benefits. Microsoft has offered a decade-long agreement to Sony for Call of Duty. As well as just recently in a spontaneous Twitter post from the CEO of Microsoft Gaming, Phil Spencer. Has just publicly stated that they intend to release the game for a decade on the Nintendo Switch, and Steam.

Below are the tweets regarding the commitment from Microsoft.

I'm also pleased to confirm that Microsoft has committed to continue to offer Call of Duty on @Steam simultaneously to Xbox after we have closed the merger with Activision Blizzard King. @ATVI_AB @ValveSoftware

These tweets only state a commitment for Nintendo Switch and Steam only at this time. But considering they have offered this same deal to PlayStation, it appears as though PlayStation has either refused or is trying to get any further commitment from Microsoft. At this time, there have been comments from Jim Ryan stating that this offer was “inadequate on many levels” to them.

Microsoft has been facing scrutiny mostly only from regulatory bodies overseas such as the CMA and EU over the deal. But nothing has come from that scrutiny. However, for gamers on the Nintendo Switch and Steam, this is a big deal to offer a popular title to grow its player base.