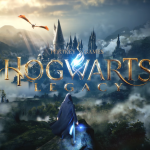 It is often hard to tell how high the demand for a game will be before its release. While stats and analytics such as trailer views, and social media impressions offer insight into who has their eye on a title. However, these numbers do not always translate into sales, we have seen games have incredible social media trends but not meet expectations when it comes to sales. This does not appear to be the case with Hogwarts Legacy.

Hogwarts Legacy has been plagued by controversy since its announcement due to a controversial stance about transgender rights made by franchise creator J.K Rowling. Debates on social media about the game have been heated, to say the least. It appears the studio Avalanche Software has been doing its best to distance itself from the controversy surrounding Rowling, instead focusing on releasing new information about the upcoming game on a consistent basis. From new trailers to in-depth looks at the game’s systems. The studio has been very transparent about what the game will look and play like at launch. 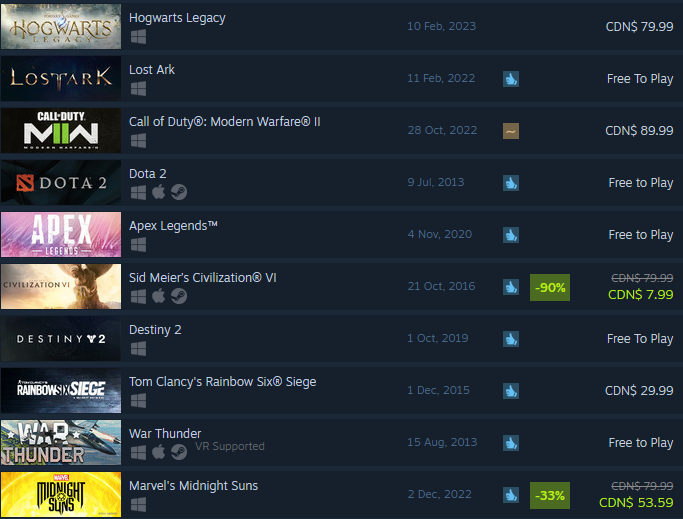 This approach appears to be winning over a lot of players as Hogwarts Legacy pre-orders over this weekend have sky-rocketed with the game topping the Steam sales chart. It is the top paid game currently being purchased on Steam outpacing the likes of Call Of Duty: Modern Warfare 2, and Fifa 2023. What makes this even more impressive is that Hogwarts Legacy does not launch until February, all of these sales currently are pre-orders. It is looking like this could be a massive success for Avalanche Software, it will be interesting to see how reviews will affect sales heading into its launch. Only time will tell but for now, it looks like Hogwarts Legacy might be one of the biggest games of 2023.

Will you be picking up Hogwarts Legacy? Let us know in the comments and don’t forget to check back for the latest gaming news and information.