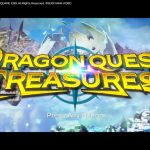 You are reading
Opinion: The Nintendo Switch is Becoming Outdated

Over the course of a console’s lifespan, games generally improve on the console they are made for. Whether that is in scope, gameplay, or graphical fidelity. The games that are seen at the end of a console’s lifespan tend to be the pinnacle of what can be achieved on that hardware. For example, Halo 3 is a far cry from Halo 4. Killzone: Shadowfall is a far cry from Horizon Forbidden West. As developers continue to use specific hardware, the better games tend to be.

However, this cannot be said for the Nintendo Switch as I have recently poured nearly 10 daunting hours into Dragon Quest Treasures on the Nintendo Switch. A game I was very excited to play, and the experience I had from the first few minutes was worse than mediocre. The trailers did not show a game with modern-era graphics. I did not expect that, nor did I expect the shockingly bad performance in the game.

The overall experience I had in the game highlights a trend I have noticed in games I have played on the Switch. Such as Monster Hunter Stories 2, Bayonetta 3, and Shin Megami Tensei 5. All of them share similar issues, and its been concerning me much more recently. As I have begun to notice that the switch is becoming noticeably outdated, for both developers, and consumers.

A Blurred Out Seal of Quality

At the tail end of last year, Game Freak released Pokémon Scarlet and Violet. Both games took leaps of faith in their design philosophy. However, when released, one could have been confused that Bethesda Game Studios developed the titles. As they were broken, buggy, and full of performance issues. So much so that there are documented long lists of bugs within the titles online. Nintendo does not develop Pokémon but the popular game series is synonymous with the Nintendo brand. 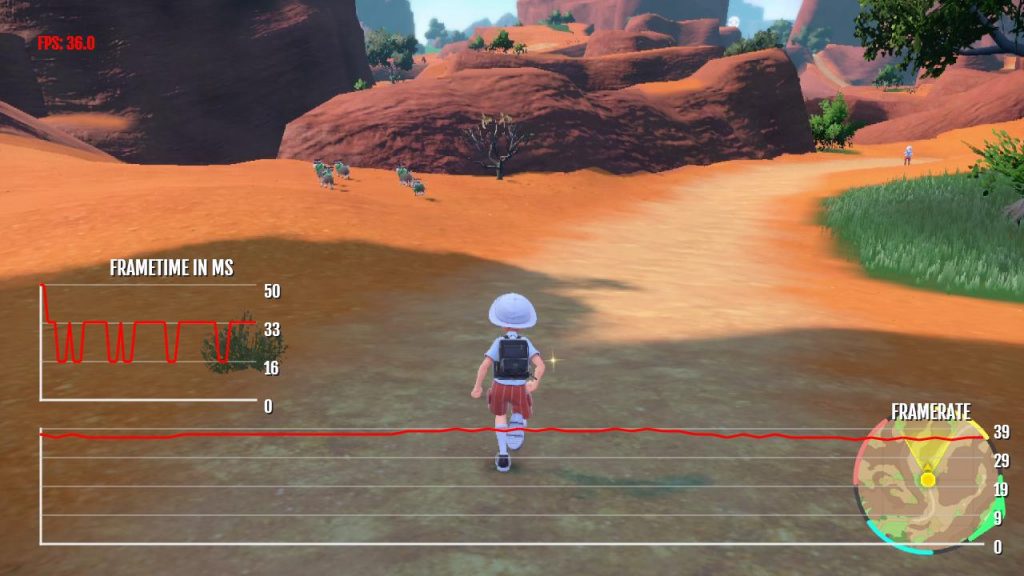 Similarly, in that same year Bayonetta 3, which did run at a good performance in gameplay. The visuals were very blurry, with some odd texture issues and framerates would drop dramatically in cutscenes. Alongside foliage, and level details, such as cars popping into existence within a short distance of the player. This issue is also noticeable in both Monster Hunter Stories 2 and Shin Megami Tensei 5. Rocks, grass, and enemies, only pop up within short distances of the player.

The problem is so consistent that I have become accustomed to calling it “jumpscare” details. But this is where problems arise for Dragon Quest Treasures. It has similarly poor performance, blurry visuals, flat textures, and jumpscare details. It is disheartening to see problems be more consistent than not. As it damages the experience players have in these titles, when it should be a much more smooth journey provided.

Big Triple-A titles such as The Witcher 3: Wild Hunt, The Outer World, and No Man’s Sky all came to the Nintendo Switch over time. However, both the performance of the titles as well as the daunting amount of work to get them on there took several years for each game. With No Man’s Sky being a port to the Switch that only happened five years after the console launched. While these games do function natively on the console. So many other games do not, and are sold at full price.

Such as the Kingdom Hearts series, as well as A Plague Tale: Innocence, and Requiem. These titles are sold as digital-only titles that have to be streamed through Nintendo’s cloud services. Despite having to pay the same price as you would for games that are on cartridges. You will never truly own these titles and if your internet is out, the product can not work. 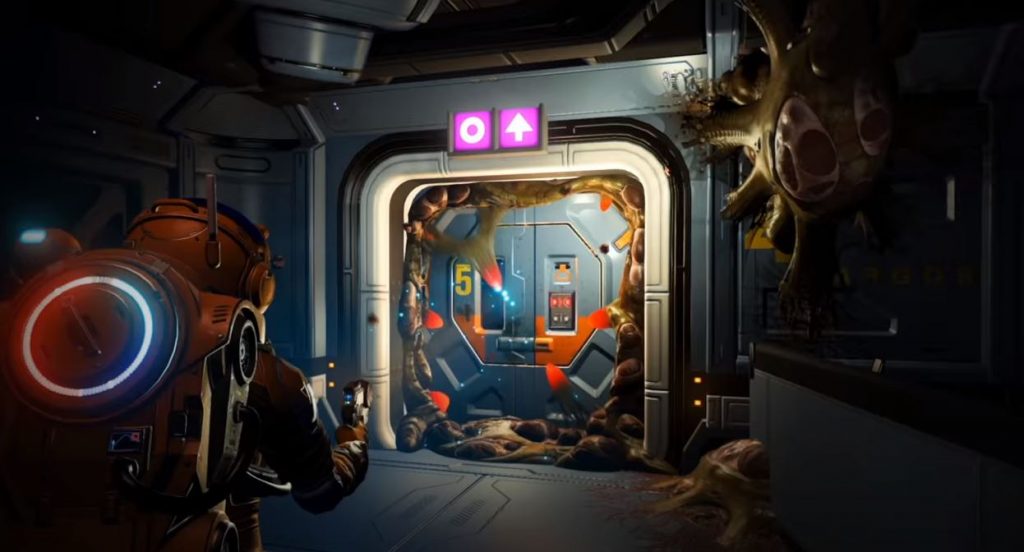 On top of games taking a good amount of years to just port to the Nintendo Switch. As well as having to resort to streaming games through the cloud only on the console. Hogwarts Legacy was recently pushed back to launch five months after its initial release on the Xbox Series X|S consoles, Steam, and PlayStation 5. Granted, the Xbox One and PlayStation 4 are missing the launch window for about two months as well. But having to miss the initial release window on a game for nearly half a year is not ideal and indicative of the workload required to make a game natively on the Nintendo Switch.

While the Nintendo Switch continues to stay at the top of the sales charts worldwide, seemingly on the path to overtaking the PlayStation 2 as the most-sold console. The console itself is providing very subpar experiences to players, while developers seem to actually struggle to develop games on the console. Dragon Quest Treasures feels like a reverse far cry from the port of Dragon Quest 11 on the console. Where it looks and runs very well when it was developed for hardware stronger than the Nintendo Switch originally. 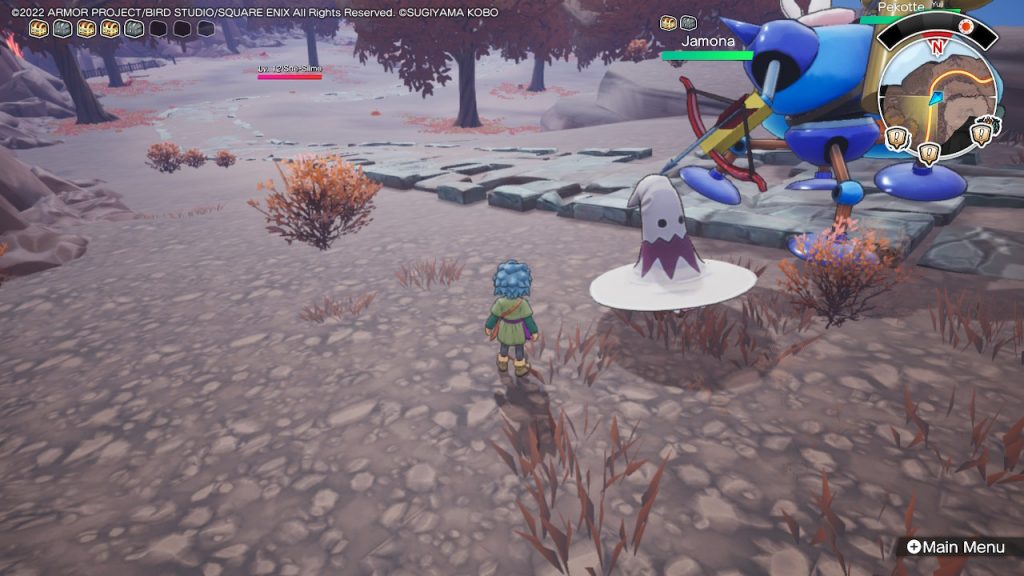 The Nintendo Switch will be out for nearly six years this year and the lack of an improved console is starting to feel more intentional than it is accidental. Intentionally hampering experiences, from both their own and their third-party development teams. While consumers have to grin and bear what they receive due to it being the most popular system available right now. No improved screen, better kickstand, or added ethernet ports in the world can make up for that.