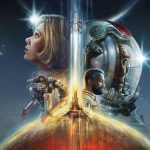 Starfield represents a big opportunity for both Bethesda and Xbox. For Xbox, it represents a proving point that they can release massive AAA experiences from their first-party studios. They have been under fire last year for the lack of “big” games that were released for Xbox Series consoles. For Bethesda, many fans are hoping this will be a return to glory for the studio. After the disappointing launch of Fallout 76, many are hoping that Starfield will be a return to form for Bethesda.

Starfield Marketing Starting To Kick Off?

A new post from a Reddit user fungolem7789 show’s an Xbox Series X console box featuring Starfield across the back. This is the first piece of official promotional material that we have seen out in public hands. This means it is likely Xbox and Bethesda will be kicking their marketing for the game into full gear in the coming months. This makes sense as it was recently confirmed by the official Starfield website that the massive RPG will be launching in the first half of 2023. This will likely be the first of many different marketing pieces we will see from Xbox and Bethesda for this game. It will be interesting to see when we will hear about an official release date. Likely there will be an event focusing solely on this title in the coming months in which we will see more footage of the game in action. That is most likely when we will see a release date.

As a long-time Bethesda RPG fan, the wait for more information is driving me crazy. I am hopeful that we will not have to wait long to see more of this game in the coming weeks. But with promotional material starting to trickle out, it is likely only a matter of time before we see something concrete. 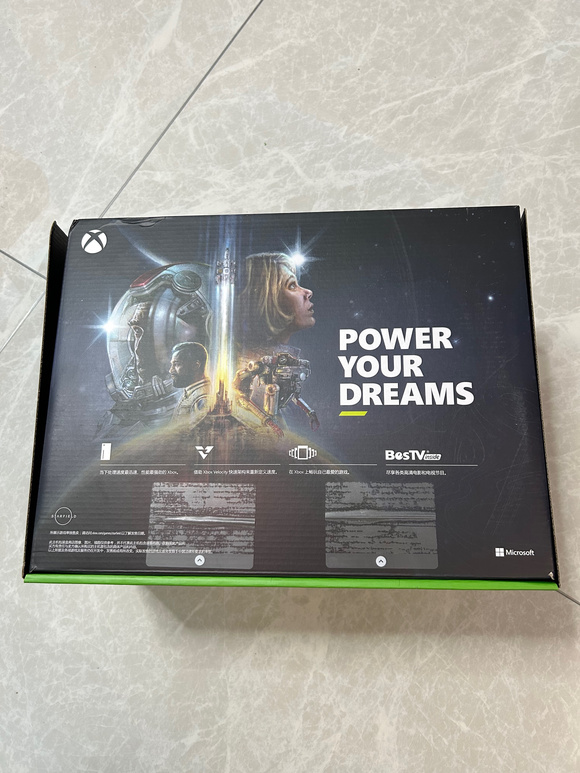 Are you excited about the release of Starfield? When do you think it will release? Let us know in the comments and don’t forget to check back for the latest gaming news and information.