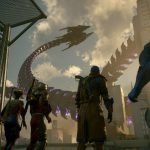 You are reading
Rumor: Suicide Squad Kill The Justice League May be a Live Service Game

Warner Bros Games has been involved in a few controversies over the last couple of months. Following the downfall of Gotham Knights and non-sensical backlash over Hogwarts Legacy. It appears as though another controversy is about to erupt in their upcoming title, Suicide Squad Kill The Justice League as a screenshot has recently leaked from the site 4chan showing an in-game lobby from the game. While this may not sound bad on the surface. There is evidence to suggest that the game may end up becoming a live service title. However, since this is from 4chan, this may be a fake screenshot.

Due to the nature of copyright claims, since the game is not out any screenshots not released from the developer cannot be used in this article. However, there are some takeaways both good and bad. For starters, there will be crossplay and difficulty options for normal gameplay. It was running on PlayStation 5 and a performance capture on the screenshot indicates the game will run at 60fps on current generation systems. This is all great for players. 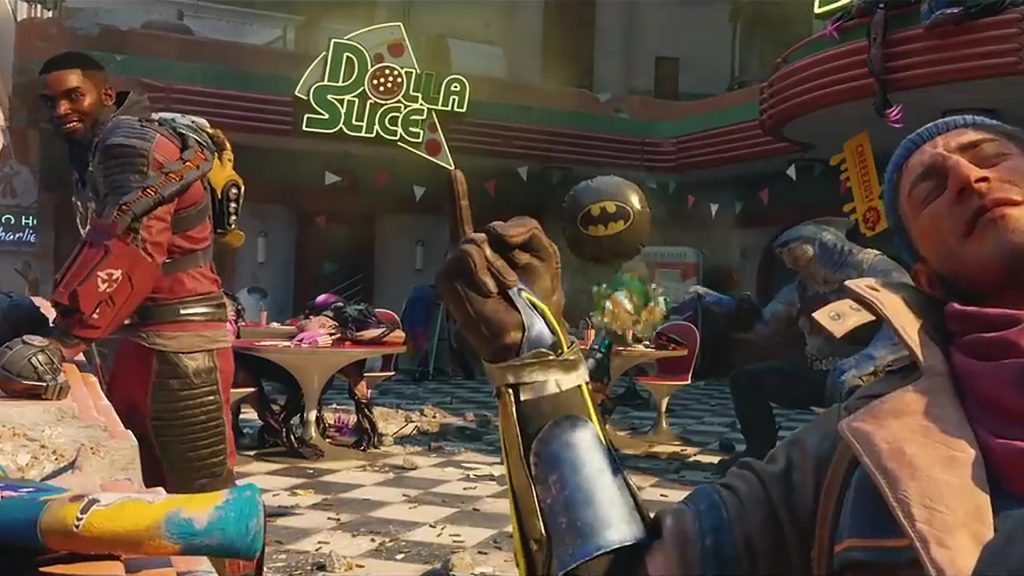 But what is not good for players is what appears to be multiple confusing currencies, in colors like green, purple and yellow. As well as tabs for “Social”, a never-before spoken about “Battle Pass” and an in-game store that indicates Suicide Squad will be monetized like a live service game. There is even a “message of the day” box in the lobby as well. While there are no specifics on what the store will be like. The battle pass indicates the game will not be launching with no strings attached.

This is undoubtedly bad for players who have been wishing for a new and promising single-player or co-op-focused title involving superheroes. Such as Marvel’s Avengers.

As of right now, there are no responses from Rocksteady regarding the leak for Suicide Squad. So please take this information with a pinch of salt. As there was a similar rumor debunked, but no mention of this screenshot.