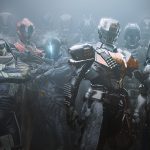 You are reading
Destiny 2 Inches Slightly Closer to Transmog System

It has been an exciting news week for Destiny 2 fans. After reports of the active player base topping one million active users once again, more positive news rolls in. In a new update from Bungie, some very distinct Eververse changes will roll out with the Shadowkeep Expansion in September. One of the best changes is the introduction of transmog systems for your armor.

Here are some of the key changes from Game Director Luke Smith: 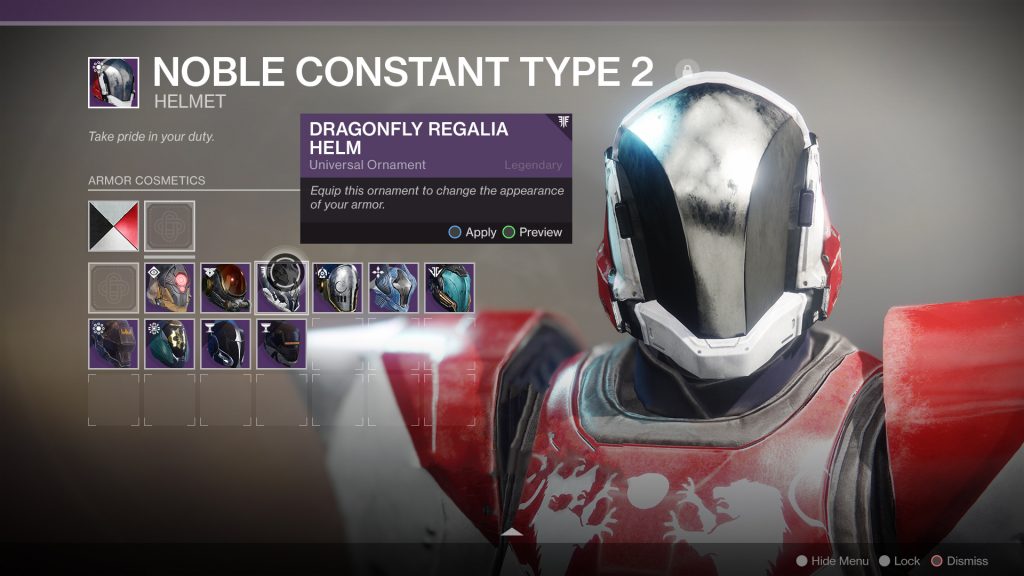 Cog’s Take: This is a pretty big deal in the practicality and fashion choice of Destiny armor sets! In my opinion, Destiny has some of the coolest armor I’ve ever seen in a looter shooter/MMO. One of the most frustrating things playing Destiny can now be addressed. Fashionistas will no longer have to sacrifice their stylish appearance, into dull armor for the sake of better stat rolls. This “pseudo transmog system” and Bright Dust economy change are both extremely welcome. The September Destiny 2 Shadowkeep expansion keeps getting more attractive after the cross-save announcement.