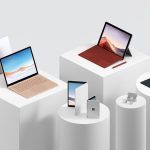 Microsoft was busy today showing off Windows 10X and announcing a slew of new Surface goodness at today’s press event. New Surface devices like the Surface Laptop 3, the Surface Pro 7 and X, even new Surface Earbuds. What took me by surprise however was the Surface Neo and Duo. 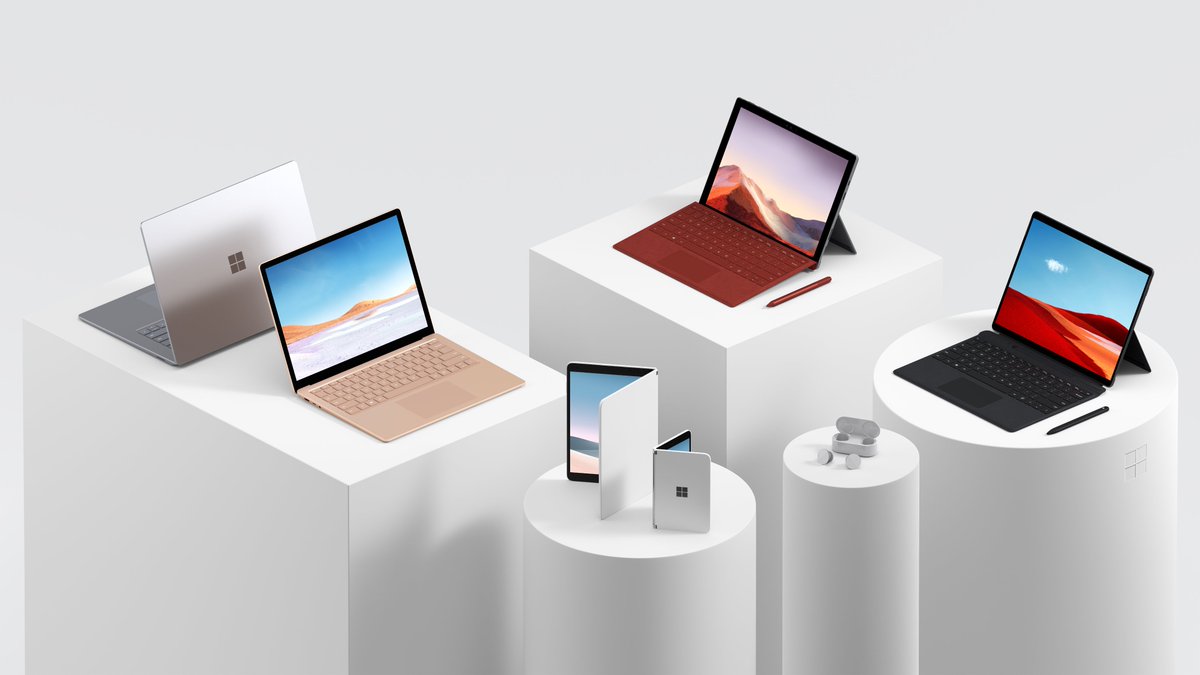 When I initially saw this device, it reminded me of their courier concept from 2008. It was an ambitious project from the start but was quickly canceled 2 years later. Now enter the new Surface Neo which should be available in the next holiday season 2020. 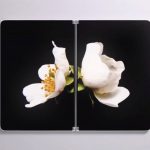 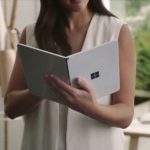 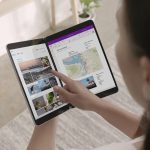 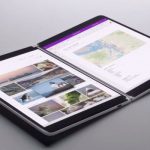 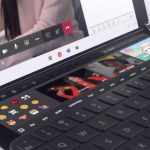 Meet the Surface Duo and most likely my next phone. The Surface Duo takes the Neo and shrinks it slightly so that its suitable as a smartphone. More surprising than that is the Surface phone will be running on Android.

There is a lot less information on the Surface Duo. 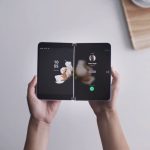 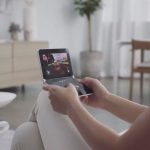 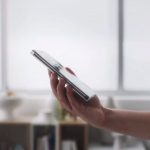 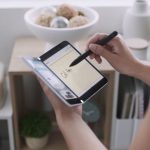 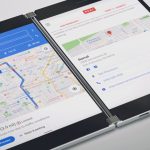 Not much else has been uncovered about the Surface Neo and Duo devices but more shall be revealed as we get closer to the Holiday 2020 launch.