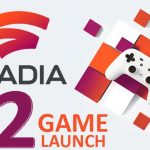 Google Stadia is the upcoming first gaming-focused device brought to the market by Google. A cloud-based gaming machine, that is 100% based around game streaming. Some may say that this is a bold step forward for the industry and that Google is pushing the boundaries. However, over the past few month’s Google Stadia feel’s less and less like a fully fleshed-out product and more of a beta test.

Many people questioned Google stepping into the video game market heavily with the announcement of Stadia. One of the biggest criticisms of Google has been their ability to properly support devices and products they bring to market. While no one is questioning the success of Google’s search engine used by a large percentage of the population. However, to outright ignore failures such as Google+, Google Hangouts, Google Glass, to name the most notable. It is also hard to ignore the absolute mishandling of YouTube in the most recent years, as the site feels more focused on selling products then giving people a platform to upload videos. All of these factors lead to consumer distrust of Google. This means that they have to fight twice as hard to gain mindshare amongst their customers. The biggest problem is that they have not done that, even in the slightest.

The marketing for Stadia has been silent, with very little news being shared from Google themselves. This is absurd when you think about the fact they are targeting a casual audience with a completely new piece of technology. How many consumers are going to pick up a Stadia and then be confused about not being able to download a game like on their competition? Clear and concise marketing is required when dealing with a potentially uninformed consumer. Google wants consumers to cast their consoles aside for the “future” of gaming and is doing very little to convince us why we should. The fact that the launch lineup for Stadia was just officially announced this week, only seems to cement this. Featuring a lackluster 12 game launch lineup of games many people have already purchased seems almost absurd. The fact that there is a popular joke on social media that 25% of Stadia’s launch line up is Tomb Raider speaks volumes. With no cross-buy options, the likelihood of people repurchasing games on Stadia seems almost like a fever dream.

On top of marketing mishaps, Stadia will be launching without many features that we have come to expect. While lack of achievement system at launch might be a blow to some, the Nintendo Switch has proved you can still find success without one. The big head-scratcher is that Google Stadia won’t support Chromecast Ultra devices at launch, except for the device sold with Stadia. While Google has reassured its consumers that they will be updating and rolling out updates to existing Chromecast devices. Add this in with the fact that you won’t be able to stream Stadia on anything but a Wi-fi or internet connection at launch. It seems like Google is shooting Stadia in the foot before it even gets out the gate. It almost seems illogical to tout your product as “gaming beyond a console” when you are still restricted to a Wi-fi/ethernet connection.

The absolute cherry on top of it all is that Google announced last month that they had sold out of their Founders Editions. They released a follow-up bundle called the Premiere Edition which essentially was the same. However, what some people may not know is Google is not guaranteeing consumers the product day one even if they pre-ordered. As per a statement was given to The Verge, Google had this to say in regards to day one adopters of Stadia.

“Today, Google tells The Verge that neither set of buyers will necessarily be able to play at 9 AM PT on November 19th, the moment that Stadia launches, because Google’s shipping out kits in the order they were received, and the new Premier Edition apparently won’t have shipped by that date.”

To have a multi-billion company such as Google not being able to fulfill pre-orders today one adopters is insulting. If Microsoft or Sony took more pre-orders then they could produce they would be dragged through the dirt for it. As a newcomer to the industry Google needs to cross their t’s and dot their I’s but they have done neither.

The big factor that has Stadia ahead in terms of the public opinion of the device is the price point. Offering a Founder’s Edition bundle for USD 129, this puts the device at a lower price point than its competitor’s offerings. This is no doubt a smart move, but Google release date Stadia is November 19th, 2019. Which is just over a week away from Black Friday, a day that sees many console prices drop out. With the chance that Xbox and PlayStation have bundles that will be just $50, higher is almost guaranteed. Well, what does this matter you might ask, Google Stadia is doing something completely new with game streaming? While it is true, that Google Stadia will be one of the first streaming-only game devices brought about by a huge company. We have seen numerous times before with consoles such as the Dreamcast innovation does not always translate to financial success.

One aspect of Stadia is that Google does have the bank to properly force themselves into the center of the industry. Many industry analysts predicted that part of whats spurred Microsoft and Sony to lock down studios is the threat of Google. It is true if Google decides to put that bank behind Stadia and buy up big exclusive deals with large developers. While this certainly could happen, it takes two sides to make a deal happen. While a huge cash payout for a studio could be attractive, being exclusive to a brand new device with no proven background? It’s a massive risk that many studios no matter the size, I don’t see them taking. 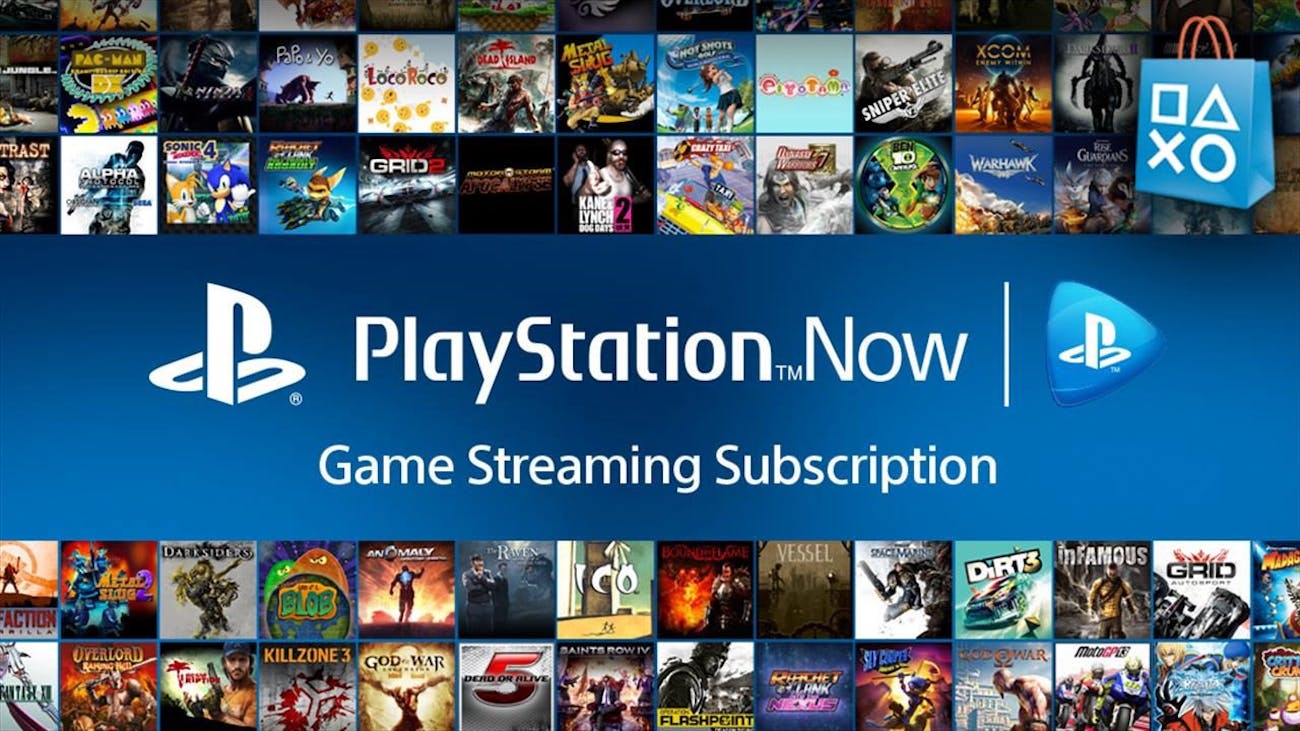 What about Stadia’s competition?

To say that PlayStation and Xbox cannot compete with Google Stadia is laughable. With Xbox’s Xcloud being in closed beta testing as we speak, and will no doubt hear more at X019 later this week. Xbox has a console that supports both gaming locally through downloads with the console, then with Project Xcloud allowing players to take their games on the go. PlayStation even has a solution to this, with PS Now and of course their Remote Play feature. People are quick to dismiss PlayStation Now as a service, but things have changed. With Sony slashing prices on PlayStation Now last month and putting more work into fleshing out the streaming and their remote play application. Sony is more than ready to go toe to toe with Google Stadia.

Google Stadia has a lot to prove to consumers and critics alike. As it stands right now, Stadia has a lackluster game lineup filled with games consumers have already played. The platform is launching without many of its promised key features and may not even be able to deliver pre-orders on day one. I urge consumers to be mindful of their wallets investing heavily in Stadia, as I truly believe Google will abandon the platform in the long run. This is nothing more than an experiment for the company, and I hope they prove me wrong.

See more great pieces from our team: The State of Xbox Heading Into 2020.