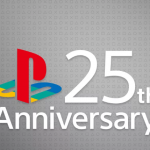 During this past week, Sony has been celebrating 25 years of PlayStation. The original PlayStation launched in Japan all the way back on December 3, 1994, in Japan. With the console coming to North America and Europe in 1995. Now fast forward to 2019, as we are at the tail end of the PlayStation 4 generation, and looking forward to PlayStation 5 in 2020. While I was only just over a year old when the original PlayStation launched. PlayStation was a huge part of my transition from primarily PC gaming in my formative years to now being fully immersed in a wide variety of gaming ecosystems. So travel back in time with me as I recount some of my favorite memories from PlayStation’s colorful history.

It was the summer of 1999, I was staying at my cousin’s house for the summer. My parents were working crazy hours which meant I was away from home and more importantly my PC. This was when my cousin introduced me to the original Playstation, which he had bought a few months before. He only had a handful of games, but there was one game that we played non-stop all summer. What was that game? It was Metal Gear Solid. This was the game that made me fall in love with the stealth genre and led me to love such games as Splinter Cell, Hitman and many more. We spent many late nights sneaking down to play. I distinctly remember playing the game at around 1 am, when we face Psycho Mantis for the first time. To this day, I still think it’s one of the best boss fights of all time. It was a terrifying boss fight that late at night, and we played it for a solid hour or more before we beat him. It was such a rewarding experience, and something I truly will never forget about the original PlayStation. 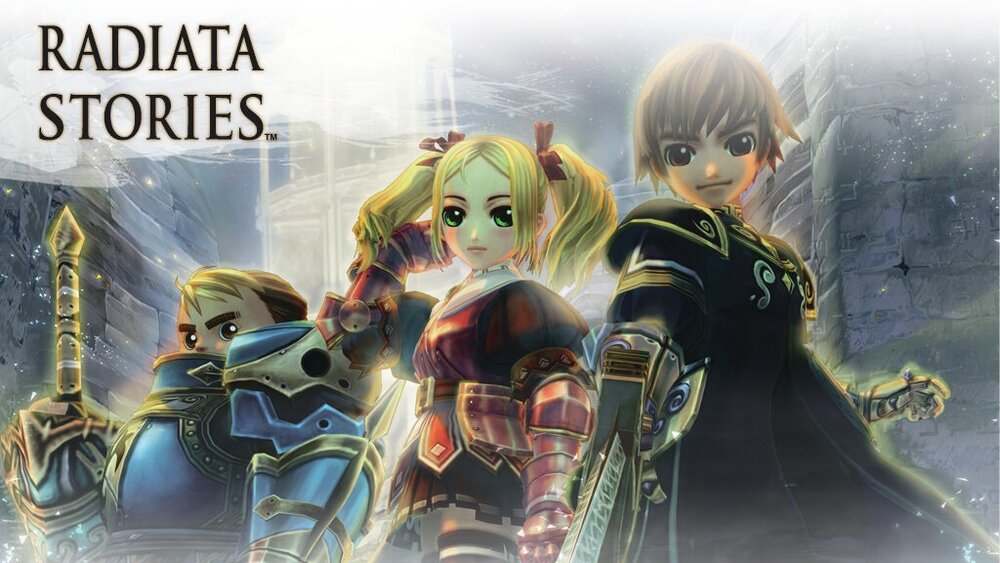 The PlayStation 2 library is so expansive, it took me a long time to nail down my favorite experience. It feels like a crime to not bring up games like Def Jam: Fight For NY, God Of War, Twisted Metal, and so many more. However, there is one game I will always look back on with fondness, simply because it brought me so many great memories with my best friend. It is a JRPG developed by Tri-Ace and published by Square Enix called Radiata Stories. The sheer scale of the game blew my mind, as I had very little experience in the JRPG genre at the time. Radiata Stories features 176 recruitable NPC characters that you could add to your party. You better believe I spent hundreds of hours trying to recruit them all. With a wide and colorful world, and a variety of interesting and sometimes absolutely crazy characters I quickly fell in love with the game. My friend and I would search online for tips on how to recruit more people to our “friends list” in the game. Experimenting with different character combinations, and learning all of their varied skills and abilities was an absolute blast! I can remember printing out a guide that me and my friend found online and we ended up using 80 something pieces of paper from their mom’s printer. We both got grounded for a week after that. Between the friendship that was forged with this game, and how this game really taught me how to step out of the Western AAA space and try out more varied experiences. Radiata Stories is a huge part of why I have such a love for JRPG’s now and continue to experiment and try new games all the time. 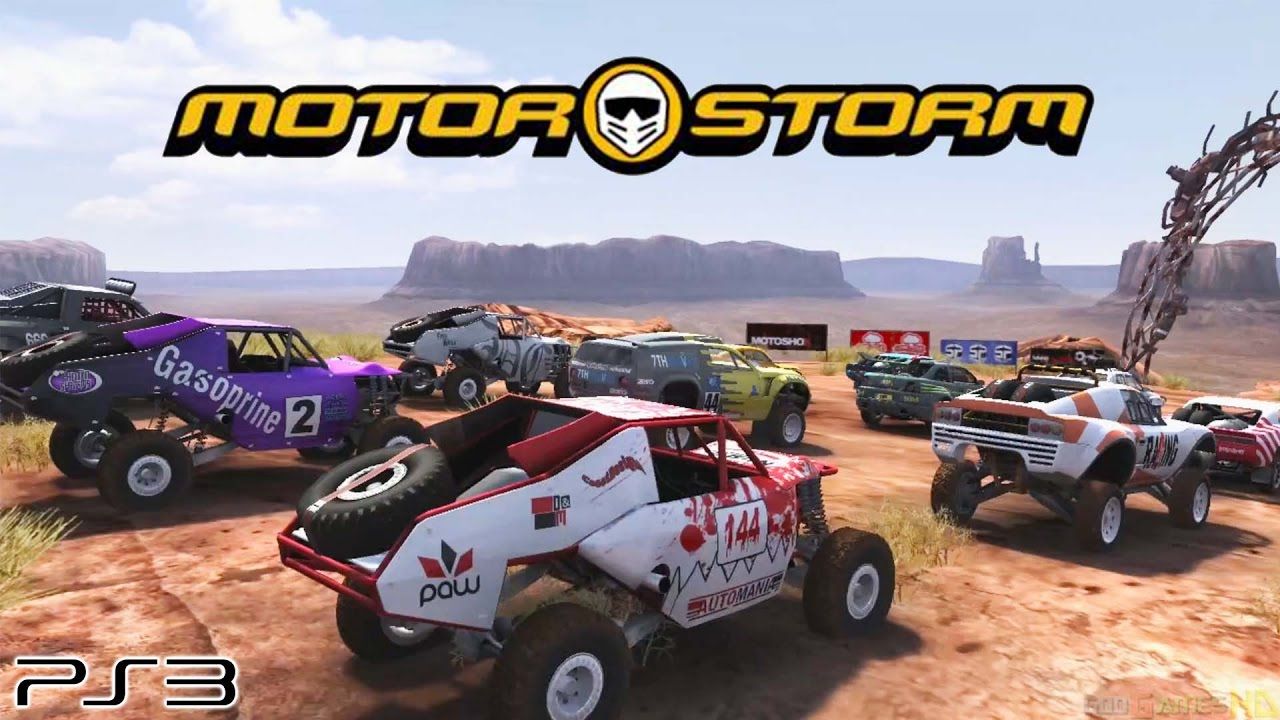 I remember saving up a massive amount of money to buy a PS3 in the Spring of 2007. While I didn’t have to get a second job to purchase the console, I cut a ton of lawns to afford it. One of the only games I had when I first picked up the console was a racing game called Motorstorm. The game was developed by now closed studio called Evolution. This game was one of the coolest games to me at the age of 14 years old. It had a pounding hard rock soundtrack which introduced me to bands such as Slipknot. While also having a brutal destruction aspect on top of a really tight racing game. The game had a ton of variety of vehicles to choose from. Whether you wanted to use dirtbikes or ATV’s, big trucks or dune buggies, Motorstorm had it all. While the PlayStation 3 struggled early on in its life cycle, predominately because of its high price tag. Motorstorm was an absolute highlight in the very early stages of the PS3. While many other titles came after it that I loved, such as the Resistance franchise, Uncharted 2 and many more. Motorstorm will always have a special place in my heart.

God of War has been one of my favorite franchises for as long as I have been playing on consoles. I would have mentioned it sooner in this piece, but there is just something so special to me about God of War (2018). When God of War was revealed at PlayStation’s Press Conference at E3 2016, I was unbelievably hyped. This was one of my favorite franchises of all time and after God of War: Ascension. I never really thought that we would get another God of War game. The announcement came out of left field, with the trailer containing a much older Kratos. With the change in combat style and the focus on Atreus, I was worried. While I enjoyed games like The Last of Us, I was worried that the game might take too much inspiration from that title. However, Sony Santa Monica and Cory Barlog proved me so very wrong. The back and forth relationship between Kratos and his son reminded me of Bioshock Infinite. Like Elizabeth in Bioshock, Atreus proved to be a crucial character in both gameplay and storytelling. Watching Kratos develop as a father throughout the game, really hit a personal chord for me. As a father of two daughters, seeing a figure I grew up playing also struggle with the challenges of raising their child is endearing. The evolution of the combat, the characters, and the storytelling took one of my favorite franchises to a whole different level. I cannot wait to see where the next step in the journey takes us.