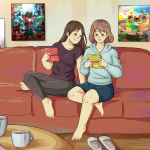 You are reading
The Best Date Night Video Games 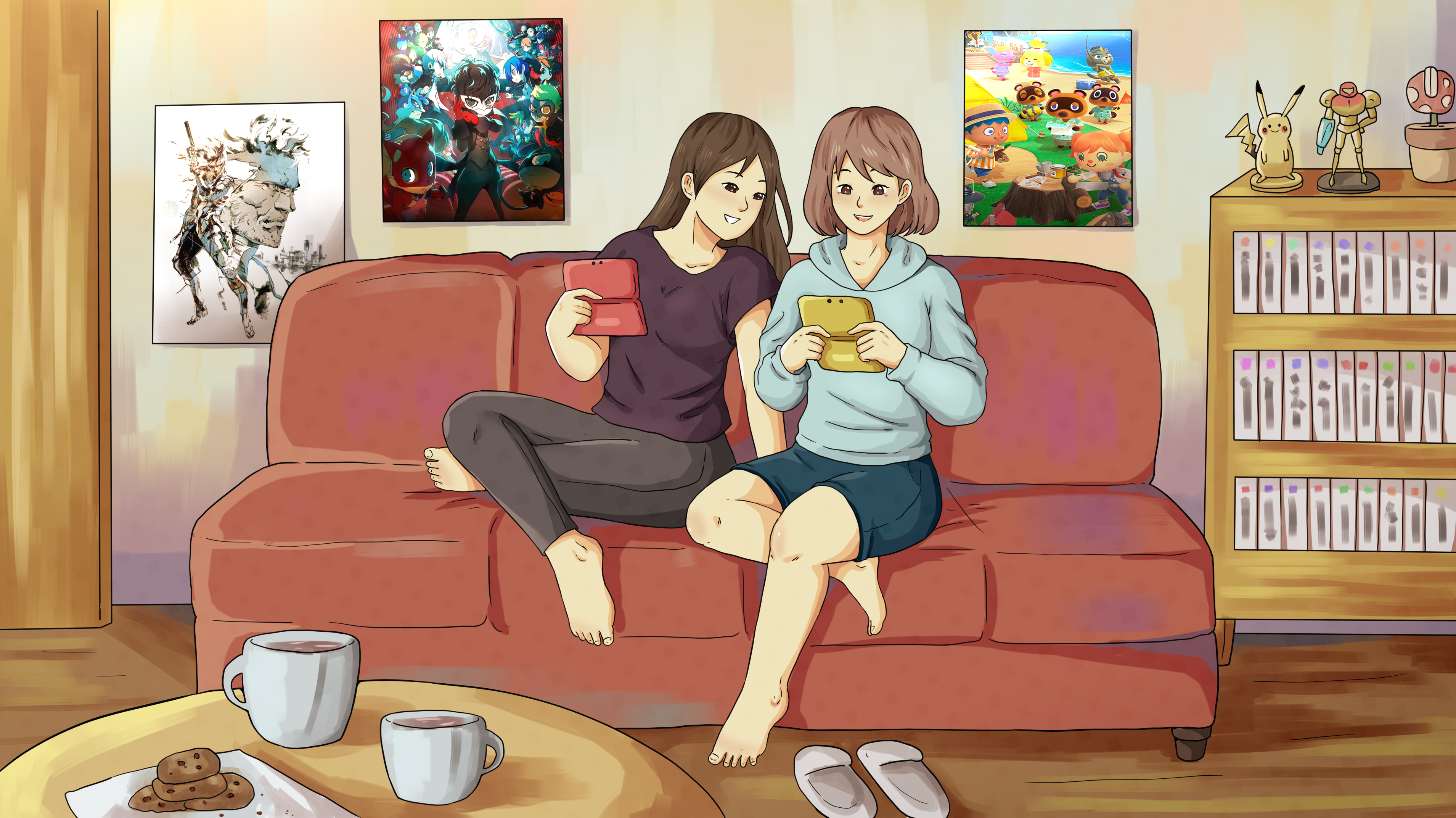 Gaming and gaming culture doesn’t have to be this repugnant desolate stigma that it’s often made out to be. Video Games can be more accessible than family board game night. While at the same time, they can be more captivating than an eight hour Netflix binge. I get way more enjoyment watching my significant other play through the first hours of God of War (2018) and The Last of Us then I do watching movies together. Gaming nights together can be less stressful than having hotels on Park Place. While more dynamic than seeing those same cards over and over again. Video games don’t have to be, “your thing” or “my thing” or “the kid’s thing.” If Video games take part in your loved one’s life, even if it’s one day out of the year, gaming can be “our thing.” If you are looking for an excuse to connect, we have compiled some of the best date night video games.

Depending on your relationship, Overcooked could be the best date night game or the worst. Up to four people work together to prepare and cook food as fast as you can. There is a heavy teamwork and communication element as the levels progress. You have to work together as the levels shift around and new complications enter. Early on it’s very easy to say, “you do this and I’ll  do that.” However, you start finding yourself having to do two or three things at once, then shifting. Both Overcooked games are award-winning family games. Along with co-op, there is a true relationship test, a mode where two people share the same controller. Physically holding each half of the controller while using the triggers for action buttons. Both Overcooked games are out on all major platforms.

Portal 2 features a full two-player co-op campaign. Work together to solve puzzles using portals to move items as well as yourself around locked rooms. As the mechanics evolve you learn to manipulate physics and gravity to reach the end goal. Portal 2 is one of the highest-rated games of all time and has won countless awards. Portal 2 is available for Mac, PC, Linux, Playstation 3, Xbox 360, and Xbox One via a backward compatibility update. The teamwork and availability of Portal 2 make it a great date night video game.

Keep Talking and Nobody Explodes

Keep Talking and Nobody Explodes is a game where one person has a bomb in front of them that they must disarm before the timer runs out, other players walk the bomb diffuser through disarming it. The instructing players read through a paper or on-screen manual of puzzles. Then they must translate that to the diffuser. Neither is able to see what the other person can see. The ideal way to play Keep Talking and Nobody Explodes is over VR as one person can only see the bomb in VR. While the manual is on the display screen to read from. The game was designed for VR, there are now versions for all platforms including mobile.

If your idea of a good date night is a horror movie, Until Dawn is the game for you. Until Dawn is a narrative based interactive story game that plays like Scream or I Know What You Did Last Summer. The game features a great cast including Rami Malek and Hayden Panettiere. As you progress through the game you see how your choices impact the outcome. There are 256 different ways to come to the vastly different three endings. This is a great game to play passing the controller around with friends or shouting out different choices. Until Dawn can be found for cheap, it was released exclusively on the PlayStation 4 in 2015.

It was too hard to separate one or two live service games and we feel like they each have their own look and feel while providing the same type of experience for partners. The Division 2, Destiny 2, Battlefront 2, Call of Duty, Battlefield, Rainbow 6 Siege, Overwatch World of Warcraft, Fortnite and countless others fall into this category. Millions of people play these types of games daily and they come from all walks of life. All of these games are designed to be played over a period of at least a year. They also almost always require teaming up with friends or partners. This has made for countless stories of gamers who have built relationships through live service games.

What makes Rocket League such a great date night video game is its versatility. There’s combat, sports, teamwork, and of course little cars playing soccer. Rocket League has up to four-player local co-op, eight-player online matches in both competitive and non-competitive modes. If getting together in the same room isn’t always easy and time isn’t always there you can quickly play 10 matches in an hour. Rocket League even has cross-platform play if your partner doesn’t own the same box as you. Availability shouldn’t be too hard, as it was released on PlayStation 4, Xbox One, Nintendo Switch, MacOS, Linux and PC.

Save the world with your partner and fight off the zombie apocalypse. Left 4 Dead 2 has a four-player campaign where you fight through hordes of zombies together. Right now you can still play on PC, Mac and, Linux for $10. There is also an Xbox 360 version that has been patched to be backward compatible with the Xbox One. The enemies in Left 4 Dead 2 have an AI that still holds up today, an OK story and a super aggressive realism mode. The teamwork and action in Left 4 Dead 2 make for a fantastic date night video game.

Released exclusively for the Switch in 2017, Ubisoft and Nintendo crossed worlds with the Rayman Rabbids and the Mushroom Kingdom. Mario Plus Rabbids Kingdom Battle is a strategy game, but imagine the game of chess as a shooter. Two players can simultaneously control four characters in turn-based battle against a number of computer players in small maps. The maps are broken up into different worlds, similar to Mario games. There are eight playable characters to choose from. As well as some really great boss battles. The game features music from composer Grant Kirkhope, who worked on games like Banjo-Kazooie, Donkey Kong 64 and GoldenEye 007. Mario Plus Rabbids Kingdom Battle is the result of a combined effort between the great minds at Nintendo and Ubisoft collectively. There is plenty of fun to be had for two to four players.

Some of the Lego video games are real hidden gems. There is a wide range of universes that include Star Wars, Marvel Comics, DC Comics, and Harry Potter. These games are incredibly deep, have unique stories and are very accessible. Lego Marvel Heroes has over 100 playable characters and an 11 mission campaign. Almost all of these games feature some sort of couch co-op. You can find Lego games on just about every platform, these games are great for all ages if you have children.