You are reading
Playstation 5 Reveal Event Is Finally Happening

It has been months since any word has come from Sony regarding their next-generation console. That long silence will end on March 18th. According to a tweet from Playstation UK, at 4 pm GMT (11 am EST), Sony will have their official Playstation 5 reveal.

The game of chicken that has been played between Microsoft and Sony is finally at an end. Microsoft, it seemed, blinked first, with their full unveil of the Xbox Series X specs earlier this week. The question now becomes how will Sony compete with their Playstation 5. 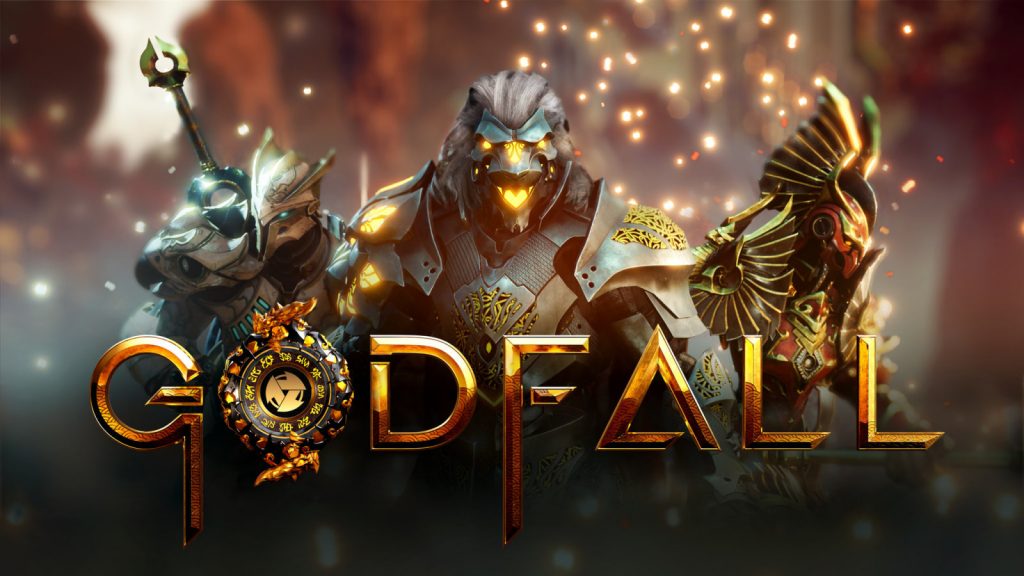 Godfall is the first confirmed title for the PS5.

Microsoft has been adamant over the last few years in their branding of their consoles as ‘the most powerful ever’. Sony has a chance to take back that title in a major way. This is especially true if the system parts cost is as high as been reported.  The other way they can make a splash is by showing off games. Godfall has already been announced as a launch title, and bringing more games to the table would be a great way to showcase the new system in a more concrete way than Microsoft has so far. Tune in tomorrow for all our thoughts on the Playstation 5 reveal.