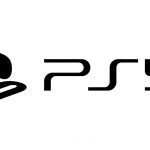 You are reading
So How Does the Playstation 5 Compare to the Xbox Series X?

The Playstation 5 has finally been unveiled and the specs are well, you can see for yourself. Let’s get right down to what really matters: how the Playstation 5 stacks up against the Xbox Series X. 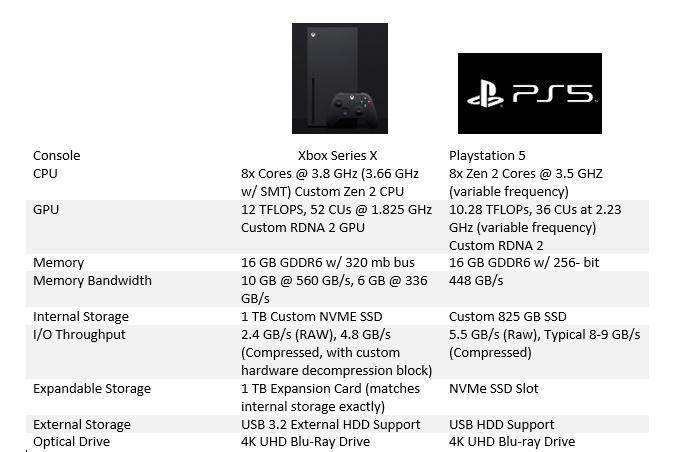 From a sheer numbers standpoint, the Xbox Series X has a definite advantage. A larger hard drive, higher memory bandwidth and more of those all-important FLOPs that Microsoft has been touting. However, the PS5 has the edge in the I/O throughput from the SSD. Both consoles have also now been confirmed that the games will not support external USB drives. Both consoles will support ray tracing, the next generation of audio, global illumination, shadows, and reflection modeling. 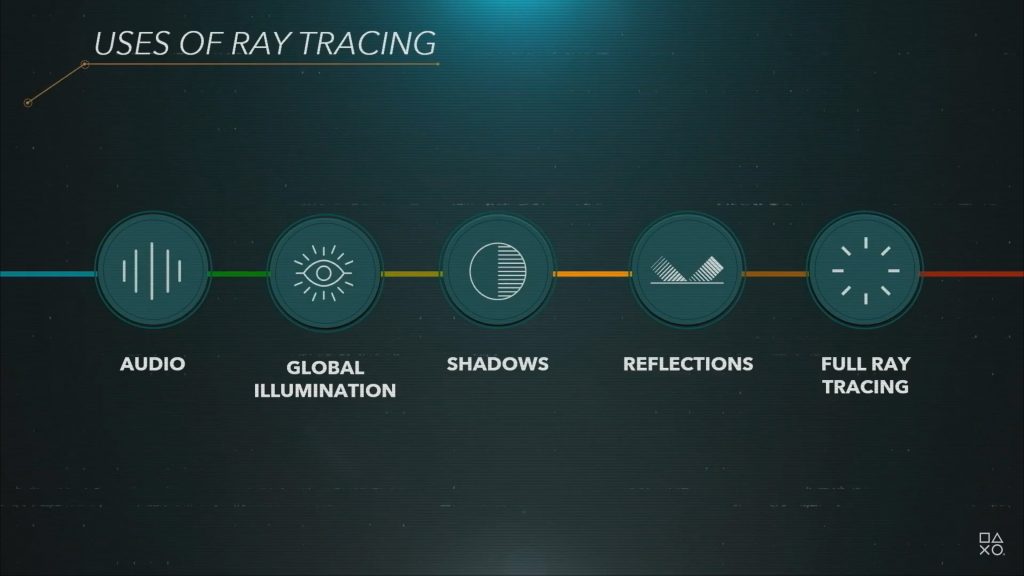 Both systems will have backwards capability with respect to the previous two generations, though Mark Cerny clarified that some PS4 games would not be supported.

That isn’t exactly reassuring when it comes to more niche titles.

Similar to the Xbox Series X, the PS5 avoided directly showing any launch titles and instead promised that more would be revealed at a nebulous point in the future. So far the games that have been confirmed are Godfall, Lord of the Rings: Gollum, and Outriders. With E3 now canceled, it will be interesting to see how many of these games show up on live streams versus at major press conferences. We will keep updating this page with more news as the conference continues, so keep it locked.