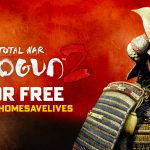 You are reading
Grab Total War: SHOGUN 2 For Free on Steam Now

Although times are tough around the world at the moment, the video game industry has been extra generous during the pandemic. SEGA, like other game companies, is giving away its critically acclaimed Total War: SHOGUN 2 for absolutely free on Steam. 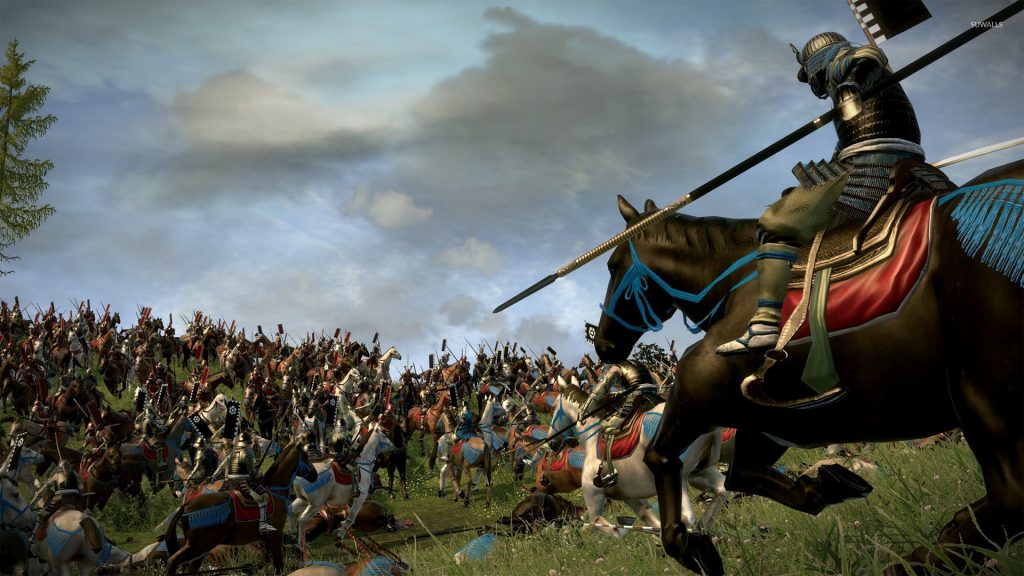 If you’re not familiar with the Total war series, SHOGUN 2 is an absolute classic. The game is set in feudal Japan, during the middle of the 16th century.  Players select one of the many warring factions as they strive to conquer the entirety of Japan. The game originally released in 2011, but it definitely aged very well. It currently sits at a 90 Metacritic, making it one of the highest-rated games in the Total War series.

Players will build cities, forge alliances, raise armies, engage in brutal large-scale battles and dispatch ninjas to assassinate, and spy on your foes. The game is an absolute time sink and will bring out the strategist in us all, perfect for those cooped up at home.

The offer ends on May 1, so be sure to hurry and grab it while you can. Check back to Lords of Gaming for more video game news and updates. Check out the link here to download the game in your Steam Libary.