Mixer is officially dead. Microsoft announced that its streaming service will close on July 22 and move to Facebook Gaming. People losing their livelihoods is never a joke. This goes to both streamers and Mixer staff. However, the writing was certainly on the wall for a long time coming. Here are four reasons why Mixer’s demise is actually a good thing for Microsoft’s future. 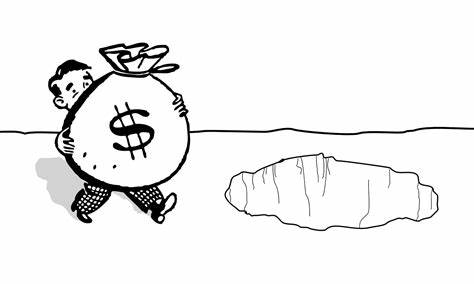 Let’s face it, Mixer had its work cut out from the get-go. Microsoft first purchased Beam interactive live streaming service back in August 2016. The service was created by then 18-year-old CEO Matt Salsamendi. Microsoft rebranded the service as Mixer and the rest is history.

The company plunked down $30 million to sign up Ninja and $10 million for Shroud to get them to exclusively stream on their platform according to esports consultant Rod Breslau. However, even signing on top talent still left Mixer as the runt of the streaming litter. Now, these costs can be redistributed towards things like Xbox first-party games development, Project xCloud, or adding even more titles to the successful Xbox Game Pass service.

No Growth, No More Wasted Time 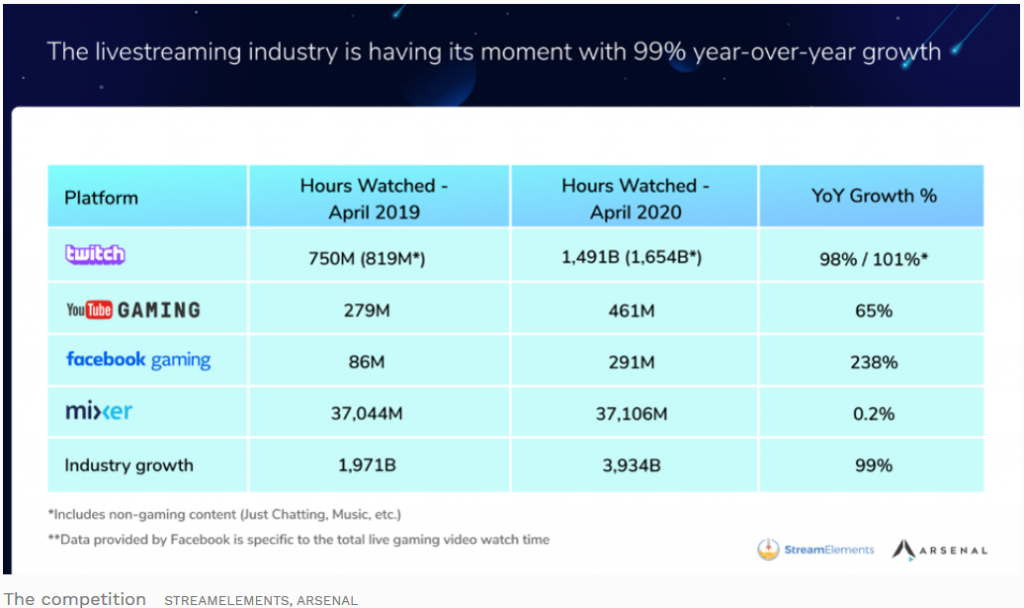 COVID-19 should have been a massive opportunity for Mixer. People stuck at home should be a gold mine for video games and their streaming services. Instead, Mixer’s arrow barely budged. From April 2019 to the same period in 2020, Mixer’s year-on-year growth netted a dismal 0.2%. Whereas Facebook Gaming growth reached 238% during the same period, increasing hours watched from 86 million to 291 million.

Even by signing on top talents like Ninja and Shroud, Microsoft couldn’t grow the streaming platform. Better to cut your losses and refocus efforts elsewhere is clearly what the company was thinking. Some speculate that Mixer was positioned directly to support Microsoft’s cloud streaming service in Project xCloud. If that’s the case, then Mixer wasn’t going to cut it.

It’s no secret that Mixer had its fair share of controversies. From issues such as low morale to lack of resources, it seems a lot was piling on the streaming platform. Some suggested that the platform was being run by over-stretched skeleton crews and couldn’t deliver many of the features that the community requested.

There was even a report by an ex-Mixer employee claiming that racism occurred at the workplace. This prompted a direct public response from Xbox Head Phil Spencer himself. Needless to say, closing down Mixer is also stopping all of the controversies that it accumulated over the years.

Thank you for coming forward and sharing your experience. If willing, can we connect so I can learn and understand more? Racism will not be tolerated on our teams or on our services.

Remember when Stadia demonstrated that neat feature a while ago. You know of immediately jumping into Assassin’s Creed Origins gameplay from a YouTube video. Imagine instant game access available for the masses via Facebook Gaming. Imagine Project xCloud being able to harness those capabilities from Facebook and Instagram posts.

This could open the potential to serve Microsoft’s streaming service to the masses via Facebook, the world’s most popular social media platform. Phil Spencer hinted at this one-click and play notion before. By relying on Facebook’s massive presence, Microsoft is hedging the social media giant can increase xCloud’s exposure on a global scale. Spencer consistently talks about targeting two billion gamers out there in the world. What better to reach them than using the most populous social media platform on the planet.