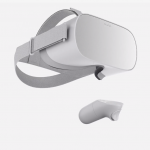 The Oculus Go was the standalone VR headset that was supposed to be the gateway to VR. Instead, the $149 dollar headset is being discontinued. One of the big pitfalls of the headset was that it only allowed for three degrees of freedom, i.e. the rotation of your head. This is as opposed to the more industry-standard 6 degrees of freedom which accounts for head position. 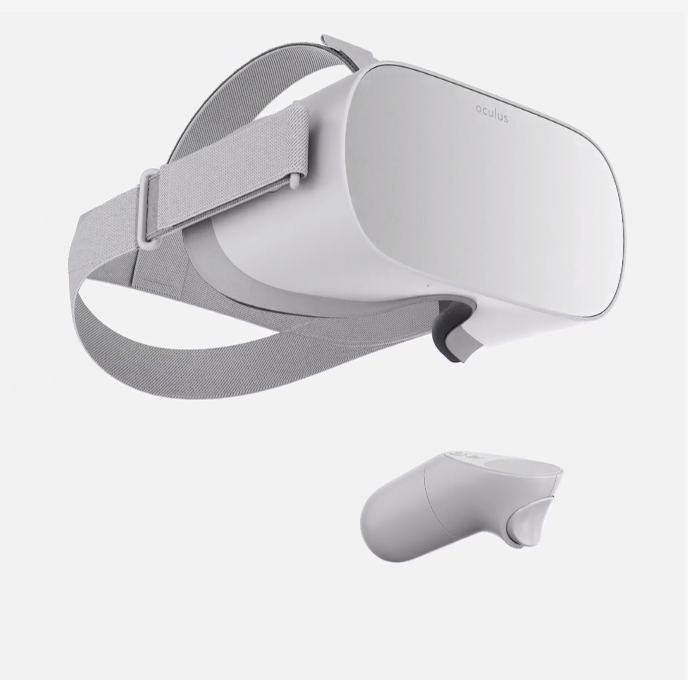 The intro level system never caught on with casual consumers the way Facebook hoped. VR remains a niche category both in the PC space with the Oculus Quest, Rift and Valve’s Vive headsets, and in the console space with PSVR. Current plans for VR on next-gen hardware like the PS5 are currently unknown. Facebook made a big move yesterday to show its continued support of VR by purchasing Ready at Dawn. Ready at Dawn is currently working on a VR version of its Echo franchise called Echo VR. Facebook also announced an opening of the distribution platform for Oculus Quest apps.

John Carmack, the consulting CTO of Oculus had this to say:

less adjustability, fewer (no, initially) cameras. The VR enthusiast base wants more of everything, and is willing to pay in dollars, weight, and complexity, but I still don't think it is clear what trades the broad consumer base wants.

I'm still a bit wistful about the unexploited potential — almost nothing maxed out the quality of experience that the existing hardware could provide.

I can get a little down thinking about might-have-beens, but playing some @BeatSaber on Quest always makes me feel better!

Did you love your Oculus Go? Was it a gateway to the bigger, better systems? If so, let us know.