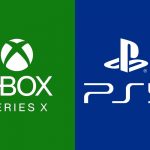 You are reading
Next-Generation Consoles: Battle of Backward Compatibility

With the next-generation consoles nearing, it’s worth looking at how both Sony and Microsoft are competing head-to-head in different areas. We’ve previously looked at mindshare and ecosystems. And now, we dive deep into backward compatibility.

Backward Compatibility as a Necessity 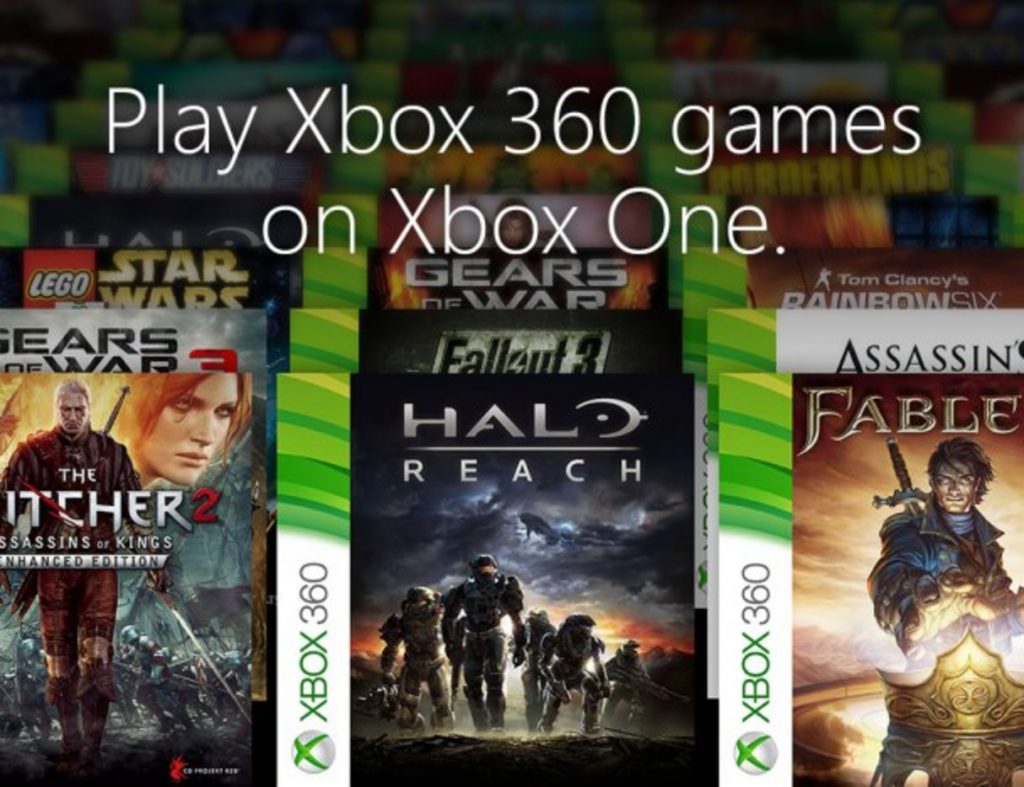 Both Microsoft and Sony have very different takes on console generations and backward compatibility. From the get-go, Microsoft communicated that it will continue supporting backward compatibility with the Xbox Series X. The console will be able to play titles across four generations, spanning back from the original Xbox. The company took this approach because it’s attempting to win over customers from its initial misfires with the launch of the Xbox One way back in 2013.

Microsoft claimed that their upcoming console will both their most powerful and compatible console ever released. This is because Xbox is gearing towards a platform-agnostic future. Where the Xbox ecosystem will be the primary objective of Microsoft’s Xbox division.

This is why backward compatibility is important for Xbox. It’s part of their value proposition and ecosystem. It’s also really good PR and a consumer-friendly practice that reverberates strongly with customers. Likewise, Xbox’s platform-agnostic direction happens to also blur the lines between the console and PC space, and console generations altogether. This is why Xbox Game Pass Ultimate includes the service on both platforms. In addition, Microsoft will also leverage technologies to enhance its backward compatibility experience in Xbox Series X. 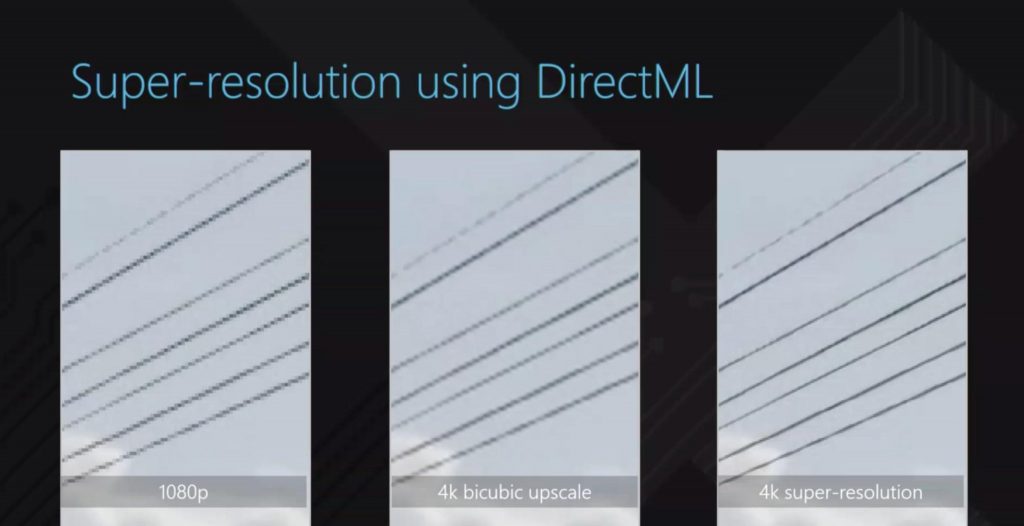 Microsoft’s upcoming console will even make use of new technologies, such as DirectML, to improve older titles’ graphics and performance without any input from developers. Older games will receive boosts in different forms, such as AI-powered HDR implementation, more stable and/or higher frame rates, quick resume, and other benefits.

While it does sounds great on paper, we still haven’t seen its implementation beyond a controlled demo situation. Moreover, we still don’t know which titles will benefit from doubling frame rates as Microsoft noted. The intention is great and consumer-friendly, however, up to this point, its clearly a marketing messaging until gamers see the enhancements themselves. On the other side of the blue aisle, backward compatibility isn’t as straight forward. 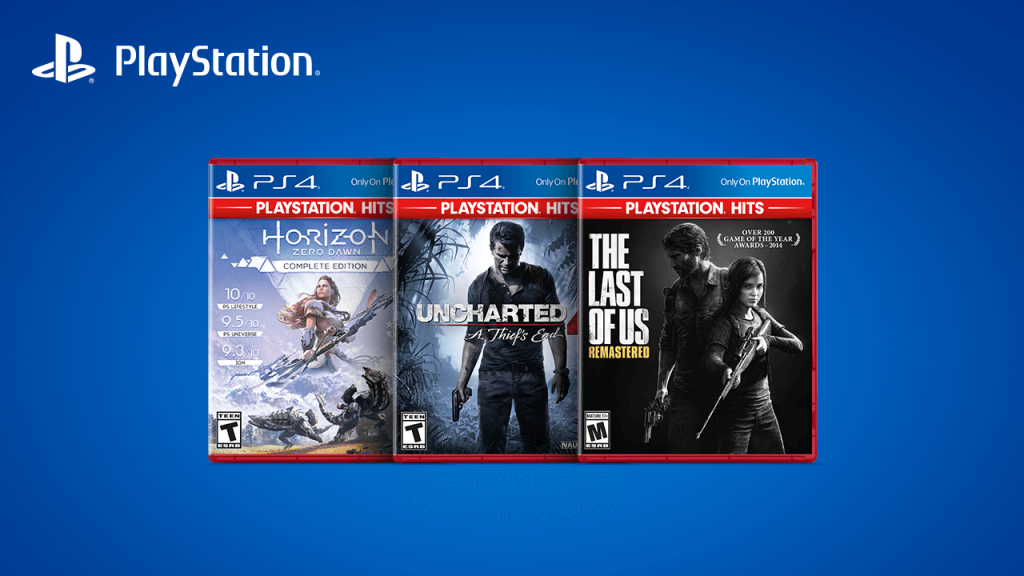 The PlayStation 4 clearly established a quick lead from the launch of the current generation. Its success was down to multiple factors. Right out of the gate, PlayStation 4 benefited from Microsoft’s initial mishandling of the Xbox One launch.

Sony also relied on the PlayStation’s strong global brand, a robust repertoire of exclusive titles, and savvy marketing campaigns, which helped the PS4 surpass over 100 million units sold worldwide. So, it’s understandable why Sony is aiming to quickly transition their current PS4 customer base to the PlayStation 5.  However, this brings the company’s backward compatibility into the limelight.

Initial reports suggested that PlayStation will rely on hardware-based backward compatibility. For this purpose, Sony designed the PS5 with 36 compute units (CU) in mind, which is equal to the PlayStation 4’s 58 CUs.  As a result, the PS5’s CUs are overclocked to 2.23 GHz and require a more sophisticated cooling solution.

Consequently, the PS5’s CPU will boost and downclock accordingly. PS5 games will run at maximum capacity on Sony’s next-generation console. While PS4 games being played on the PS5 will require less work and therefore need less power. Less power means less heat generated. This will also translate to better performance of PS4 titles on PlayStation 5. Although backward compatibility is important to next-generation consoles, its messaging, too, is critical as well.

In October 2019, IGN ran a poll to gauge what feature PlayStation customers wanted the most. Around 20,000 people participated in the poll where a majority (41.8%) voted for backward compatibility as the most sought-after feature for Sony’s next-generation console. While the poll isn’t indicative of the wider gaming market, it’s a quick snapshot of measuring current consumer wants at any particular moment.

Fast forward to the middle of 2020 and Sony’s policy on backward compatibility is still not very clear. On one hand, PlayStation’s Lead System Architect, Mark Cerny, initially said that the PS5 will be backward compatible with 100 of the most played PS4 titles at launch. This statement was quickly amended after Sony themselves said that they’re testing more than 4,000 PS4 titles to work on PlayStation 5. However, it’s not clear whether 4,000 PS4 titles will be available at PlayStation 5’s launch or some time down the line.

What is clear, however, is that Sony is preparing PS4 backward compatibility alongside developers. Recently, the company updated its developer documentation. The update mandated that all PS4 games releasing after July 13 must be compatible with the PS5.  This raises questions about whether PS4 games released prior to that date will be backward compatible with Sony’s upcoming console. It’s still unknown whether the PS5 will be able to play games from the PS1, PS2, and PS3 generations. But that’s a question for another day. 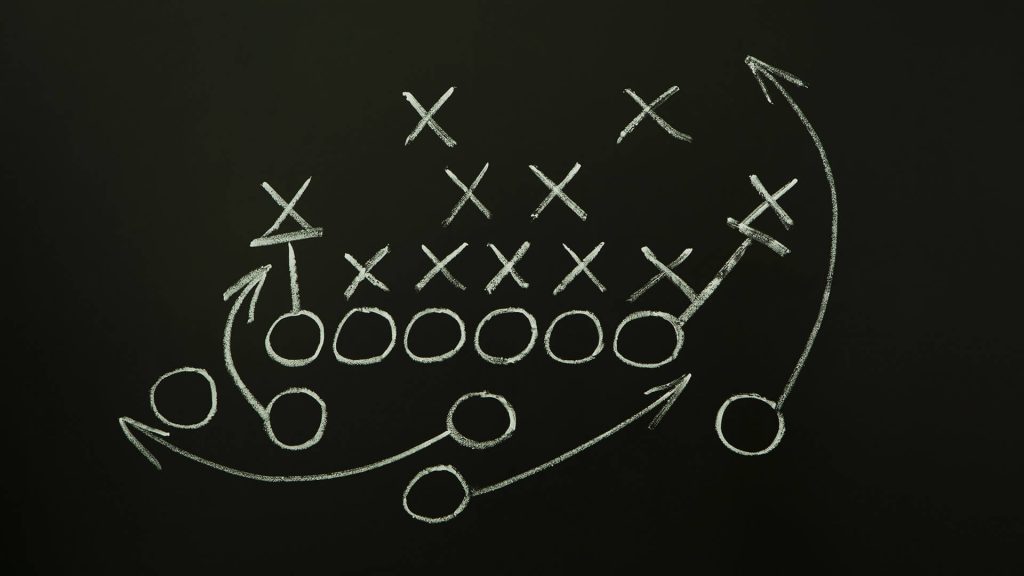 While it’s clear that both companies are racing towards the next generation consoles with backward compatibility in mind, they’re doing so in different ways. Microsoft is more intent on selling services such as Xbox Live Gold, Game Pass, and Project xCloud to generate revenues. This is why backward compatibility is important for their overall ecosystems, as it ties in content across four generations available across several subscription services.

Whereas Sony intends to transition its consumer base towards its upcoming console as quickly as possible. This is because the PlayStation division is a significant revenue generator for the company. Therefore, Sony is eager to get PS4 owners to upgrade to PS5 quickly. And what’s a sure-fire way to get people to upgrade? By guaranteeing your older PS4 games work in the upcoming system and by offering PS5 exclusives, as hinted recently by Ryan himself.

No particular strategy is more “right” than the other. However, it does go to show that backward compatibility is important to both console makers and consumers alike. We are months away from a new console generation. And despite both consoles’ similarities and differences, one thing for certain is that gamers will get an improved gaming experience when these new consoles launch later this year.