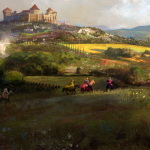 Crusader Kings III is rolling out Patch 1.1 as of September 29th. This patch fixes a lot of common problems, from UI issues to bugs and more – a whole lot more. Like, over 16,000 words of patch notes more. You can read the entirety of the changes here, or read on for notable ones. 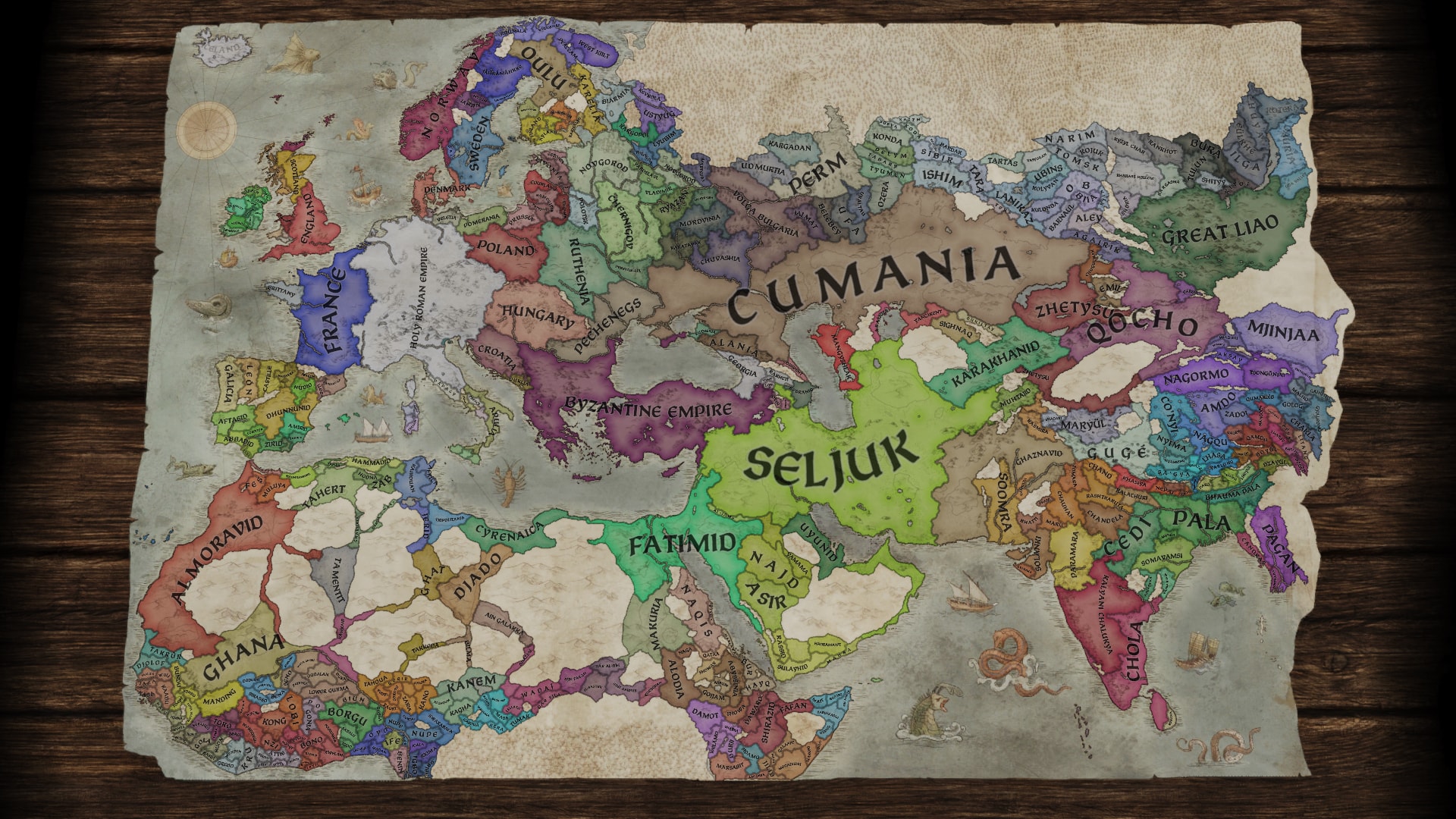 As you can see, this new patch to Crusader Kings III is truly a big one. And this article only scratches the surface. What are the most significant improvements that stand out for you in the upcoming Crusader Kings III patch 1.1? Let us know in the comments below.