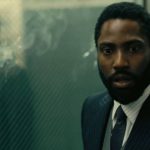 You are reading
Tenet Continues to Dominate the Weekend Box Office

This past weekend, Tenet continued to dominate the box office. With theaters still not opening to allow full capacity, expect the numbers to remain lower through the year.

Tenet is currently sitting at a respectable $283 million worldwide. Domestically the movie hasn’t been doing so well. Right now it sits at $41.2 million, this is showing how the pandemic has affected the theater industry in the United States. Star Wars: Episode V- The Empire Strikes Back is sitting at fourth this week. The movie grossed an estimated $908,000.

The New Mutants which finally was released in theaters is having a decent run. Currently, the movie is sitting at $38 million worldwide. It might have been a good idea for this movie to wait to be released in theaters. It should also do great when it is finally released digitally. The R-rated film, Unhinged, continues to do well having grossed an estimated $31 million. 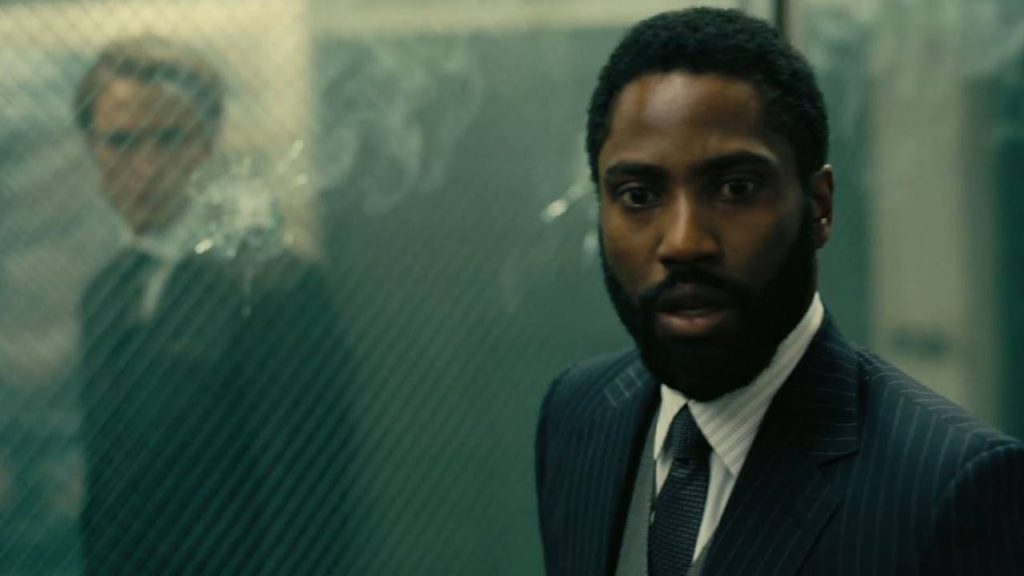 With a lack of movies being released this year the box office for October is starting to look awful. Right now the only movies that will be open in a wide release include Aggie, Honest Thief, The War With Grandpa, 2 Hearts, Connected, The Empty Man, and Fatale. The last two are the only horror movies scheduled at the moment. It seems that Netflix and other streaming services will be the place to watch any upcoming Halloween movies.

Don’t forget to bookmark Lordsofgaming.net to get all of your gaming news. Amazon is getting a gaming service and a huge game is coming to Xbox Game Pass.