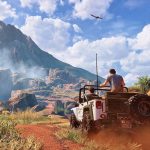 You are reading
What Next For Uncharted?

Without a doubt, Uncharted is one of Playstation’s most successful IPs. The exhilarating adventures of treasure hunter Nathan Drake have captivated gamers for well over a decade now.

Since Uncharted: Drake’s Fortune was released in 2007, the series has gone from strength to strength, garnering praise from fans and critics alike. The thrilling set pieces, smooth moment-to-moment gameplay, and memorable characters have all been huge contributing factors to the series’ incredible success. It has no doubt produced some of the biggest and best action games the genre has ever seen.

Uncharted 4: A Thief’s End was released in 2016, and seemingly brought the curtain down on Nathan Drake’s story.

Nate’s importance to the franchise cannot be understated. He is to this series what Lara Croft is to Tomb Raider. His long-term absence certainly poses a problem for developers Naughty Dog to think about.

So where does the video game series go next? Let’s take a look at some possible options. 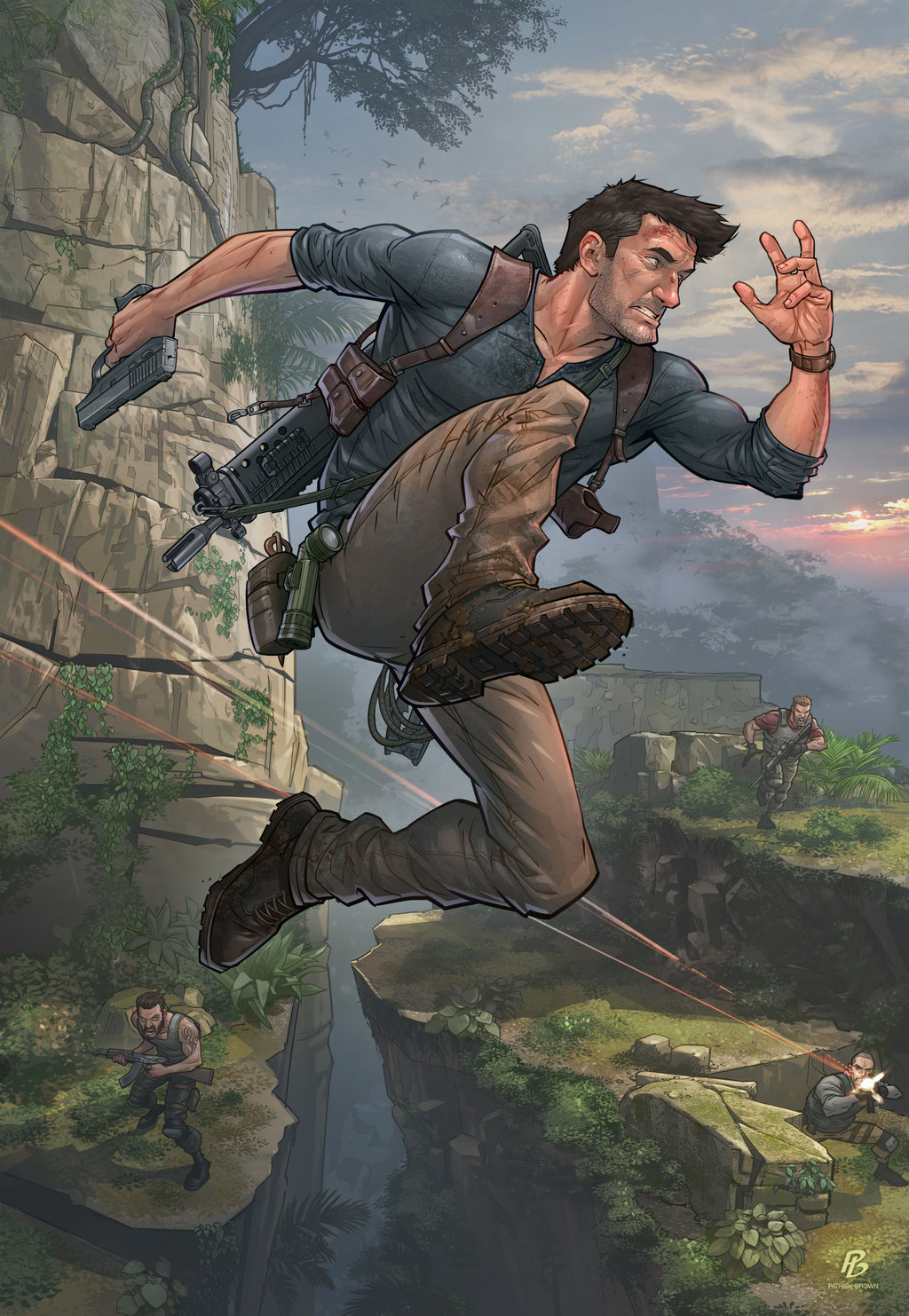 Following the thrilling climax of Uncharted 4: A Thief’s End, the epilogue takes place an unspecified number of years later, showing an aging Nate and his wife Elena living on the beach with their teenage daughter.

Developers Naughty Dog could conceivably create a new story that happens between the events of the final chapter of Uncharted 4, and the epilogue sequence. There’s a gap of at least 15 years there to use. They could even create a story with an older Nate still as the focal point. He’s still not at Zimmer-frame age yet, so there’s probably a bit of mileage left in his tank.

Realistically though, doing either of these things would reverse key decisions made by Nate and Elena, undoing a lot of character development in the process. Would the franchise creators do this, knowing that it will likely do more harm than good? It’s highly unlikely. 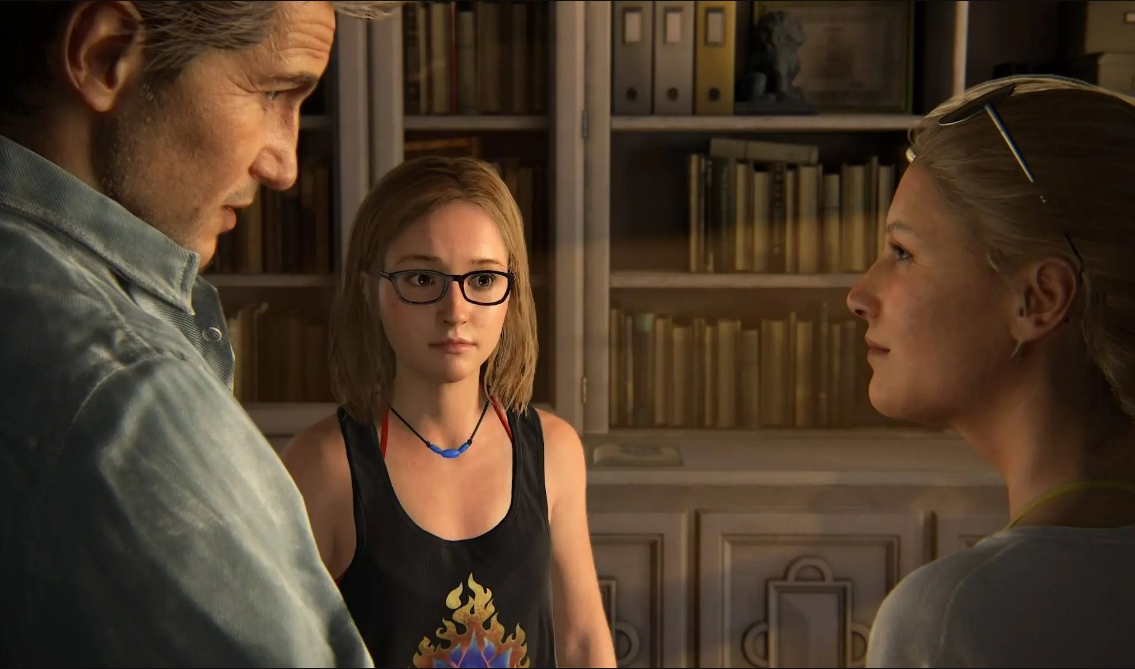 Uncharted 4‘s epilogue introduced us to Cassie Drake, Nate’s fiery teenage daughter. During the short time we get to spend with her, it’s made clear that the apple hasn’t fallen far from the tree. Like her father, Cassie has a taste for adventure and is probably itching to go off and create her own stories, rather than listening to her dad recount his.

It is feasible, then, that the next installment will center on Cassie, with Nate moving into a Sully-type mentor role.

This would likely work well. It would act as a perfect bridge between old and new protagonists, and keeping Nate around as a side character is likely to appease long-standing fans of the series. The fact that Cassie is his daughter means a game centered on her would probably be more warmly received by fans than say, another installment featuring Chloe Frazer as the protagonist. Speaking of which…..

Another Installment Featuring Chloe Frazer as the Protagonist 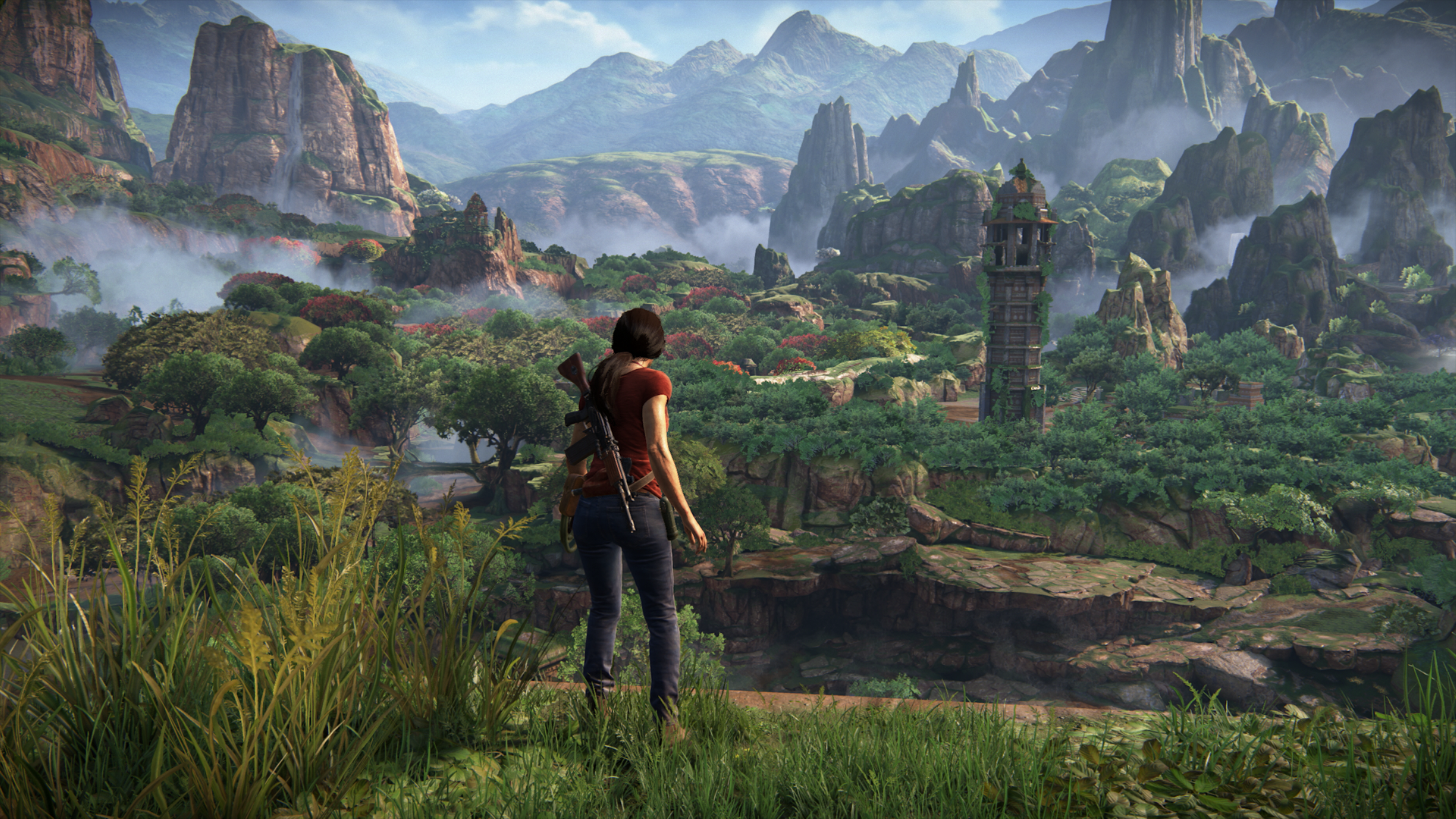 Uncharted: Lost Legacy was released in 2017 and takes place shortly after the events of Uncharted 4. It sees returning character Chloe Frazer, who debuted in Uncharted 2: Among Thieves, as the protagonist. Despite the absence of Nate, it was well-received, currently holding a score of 84 on Metacritic. Although just a spin-off, it was proof that an Uncharted game can still succeed without its star man.

There’s a difference between a spin-off and a full-blown sequel though. Another entry with Chloe in the lead role would need to make huge strides forward. Not just with its visuals or gameplay mechanics, but also with the character of Chloe herself. Sure, she’s likable enough, but she’s a million miles from the charismatic and memorable Nate, so there’s still a significant gap to close.

It’s an option, but whether it’s a good one is debatable.

An Origin Story for Nathan Drake 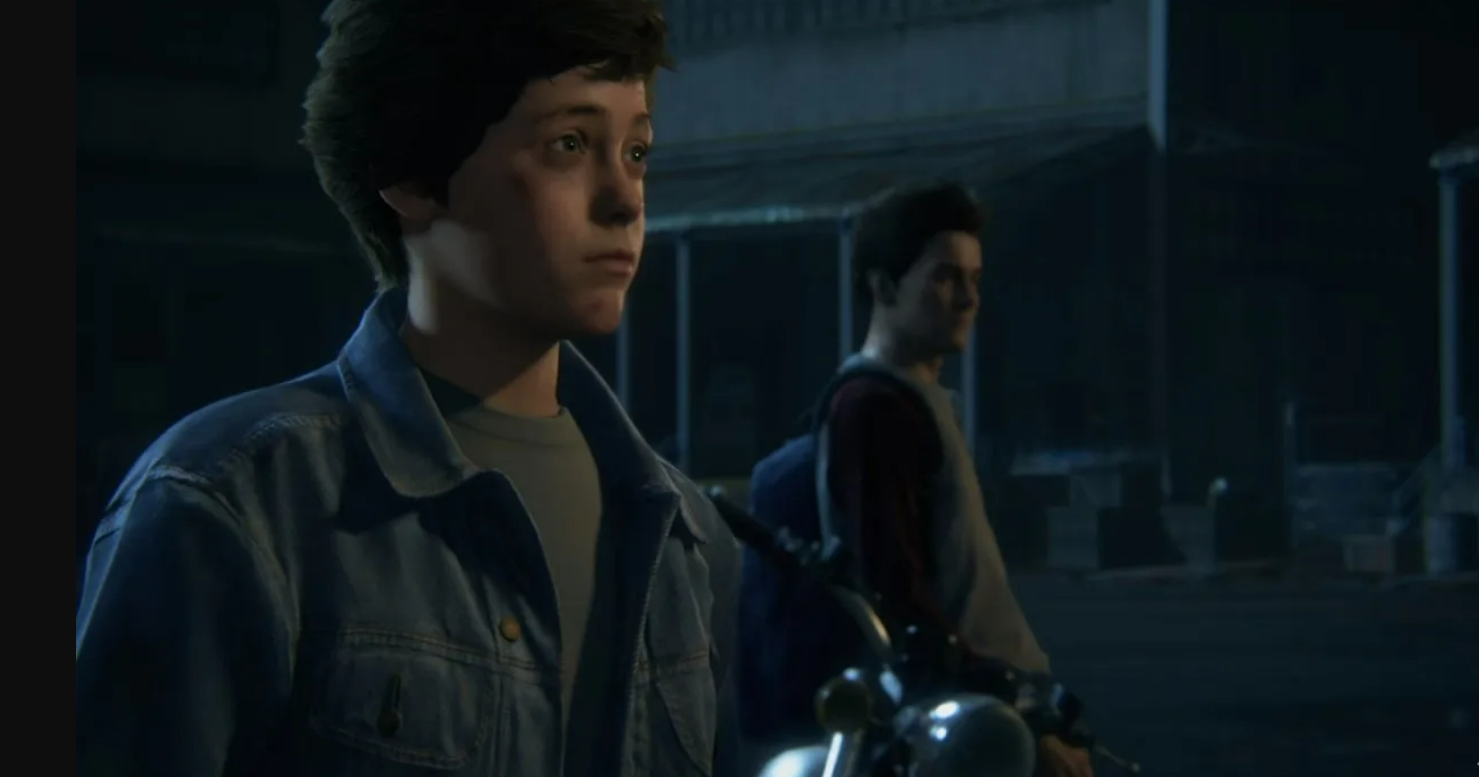 Over the years, the franchise has shown us glimpses of Nate’s childhood. But we haven’t seen his transition from troublesome teenager to the full-blown treasure hunter that we know today.

Origin stories divide opinion. They’re a risk that doesn’t always pay off. We’ve seen them done well- Metal Gear Solid 3: Snake Eater and Yakuza 0 are a couple of examples of this. But when done poorly, they can severely damage the continuity of a franchise.

The recent big-budget movie adaptation of Uncharted is a great example of this. While it did well at the box office, it divided fans’ opinions by showing us a completely different version of a young Nathan Drake than what we were expecting.

A prequel is guaranteed to sell well and would almost be like printing money for Naughty Dog. But whether it will end up damaging the franchise remains to be seen. 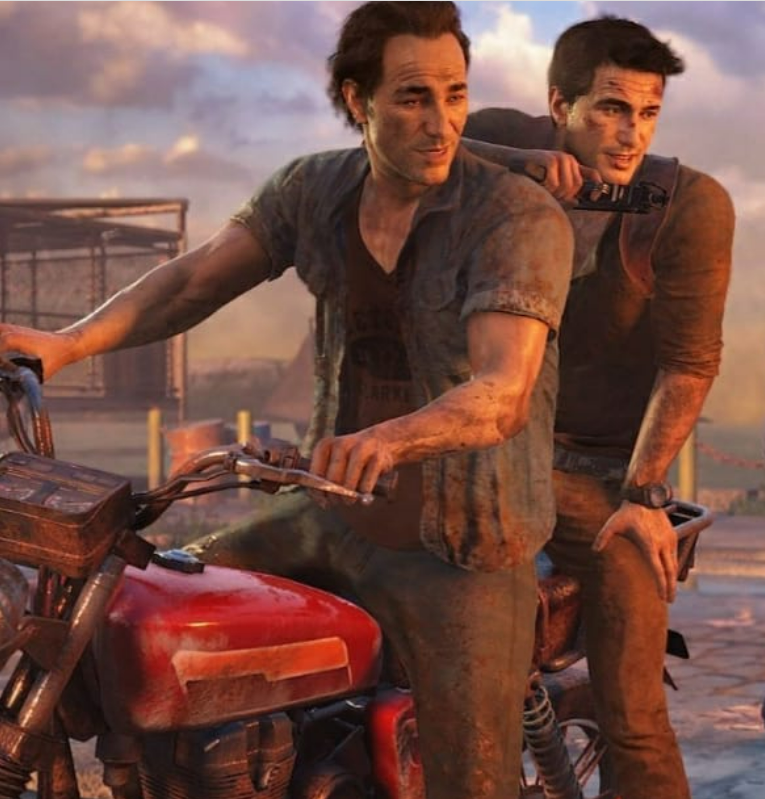 So there we have it. With so many possibilities, it will be intriguing to see where this blockbuster franchise goes next. But for now, all we can do is wait.