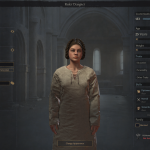 It is almost time for Crusader Kings III patch 1.2 to drop, and that means one thing: patch notes. While this patch is not nearly as long as patch 1.1 in length, it does bring many great changes to the game. One of the biggest? Ruler Designer.

While Ruler Designer was a paid DLC in Crusader Kings II, the third installment brings it as a free update. Now you can create whatever kind of character you would like to play during your crusades. Best of all, custom-made characters can still be used to gain achievements. This is another step up from the previous game.

In the second Crusader Kings, using the Ruler Designer immediately cut your ability to gain achievements. In the third one, you simply have to stay within certain limits. As long as you are not making a completely over-powered character, you can still work towards the achievements.

The new Ruler Designer is filled with a variety of features. You can of course customize the basics, such as your character’s name and gender. You can also modify more complex features as well, like their sexuality and faith. Players can also change appearance, age, weight, and more. 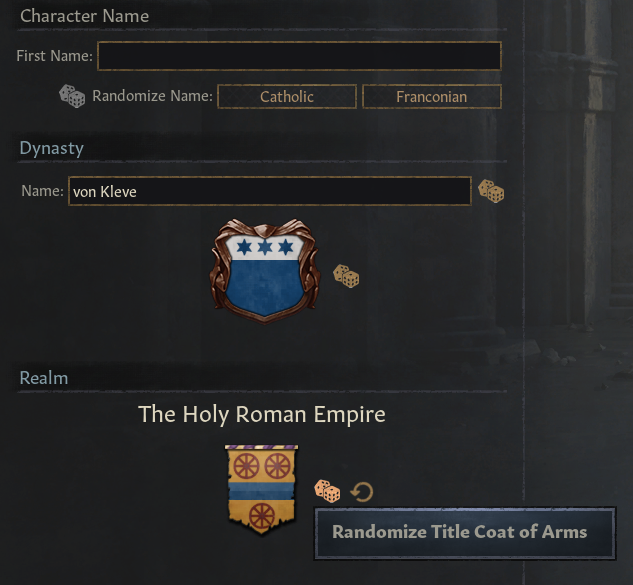 You can see a full run-down of the new Crusader Kings III Ruler Designer features here or all of the patch 1.2 changes here. What are you most looking forward to? Let us know in the comments.