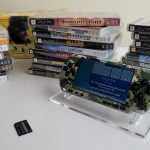 You are reading
Tips For The Closing PlayStation Store Part 1: PSP 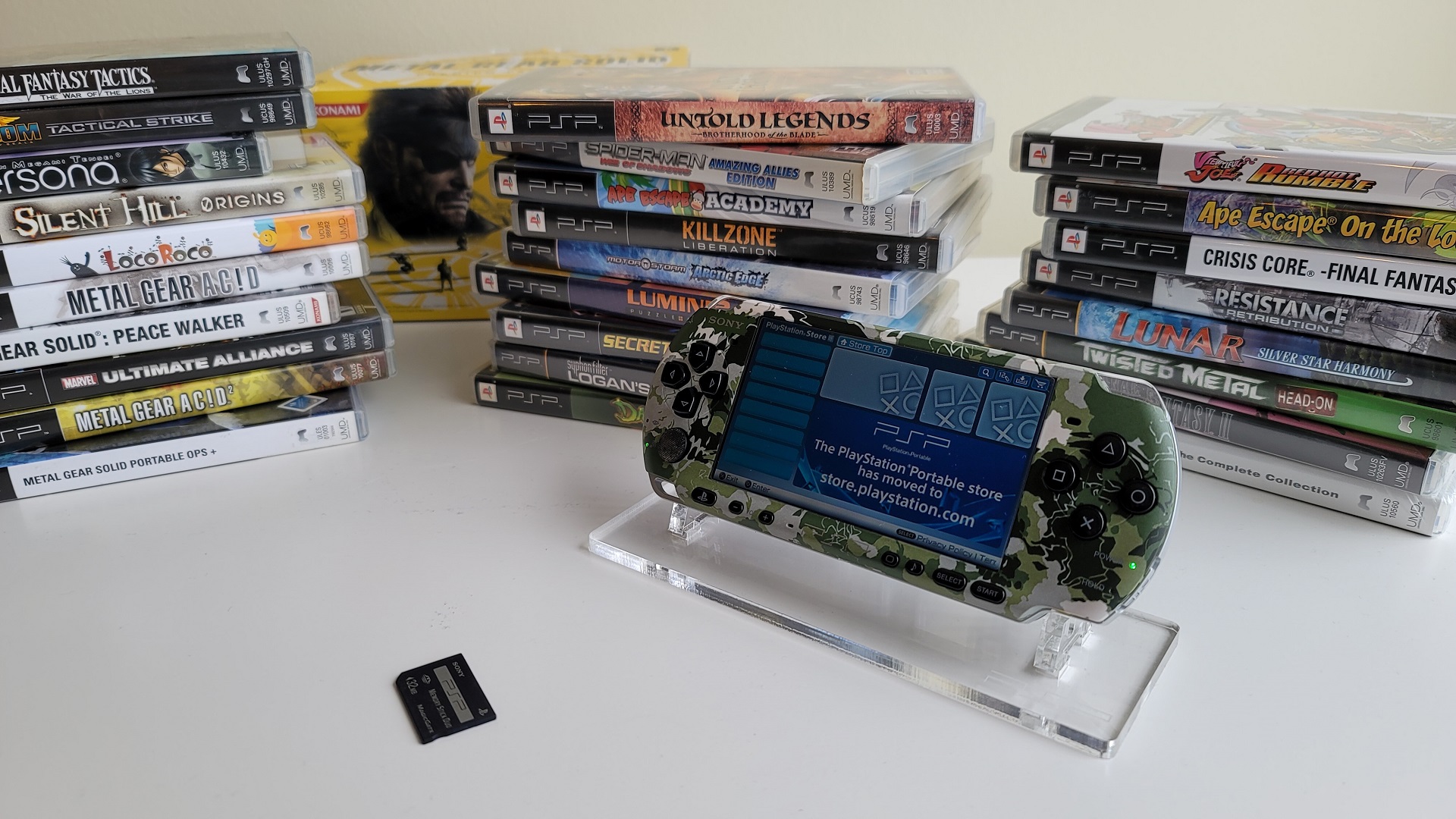 Sony has announced the closing of the PSP and PS3 stores on July 2, 2021. Additionally, the PS Vita and Vita TV store will close on August 27th. The content you own, as well as patches, will still be available to download. Yet new purchases will cease on the aforementioned dates. We here at LOGNET wanted to come up with a guide to help our readers develop an action plan if there is something here they need to take advantage of before these stores close for good.

There are currently 219 PSP games in the PlayStation store. As well as 71 PS One Classic which supports PSP, PS3, and PS Vita Cross-Buy. The PSP is a great handheld that offers HDMI out and a removable battery. In addition to exclusive games in franchises like Final Fantasy, Twisted Metal, SOCOM, Power Stone, and Metal Gear. We highly recommend getting the Memory Stick Pro Duo SD Card adapter to retain game data on Micro SD cards. 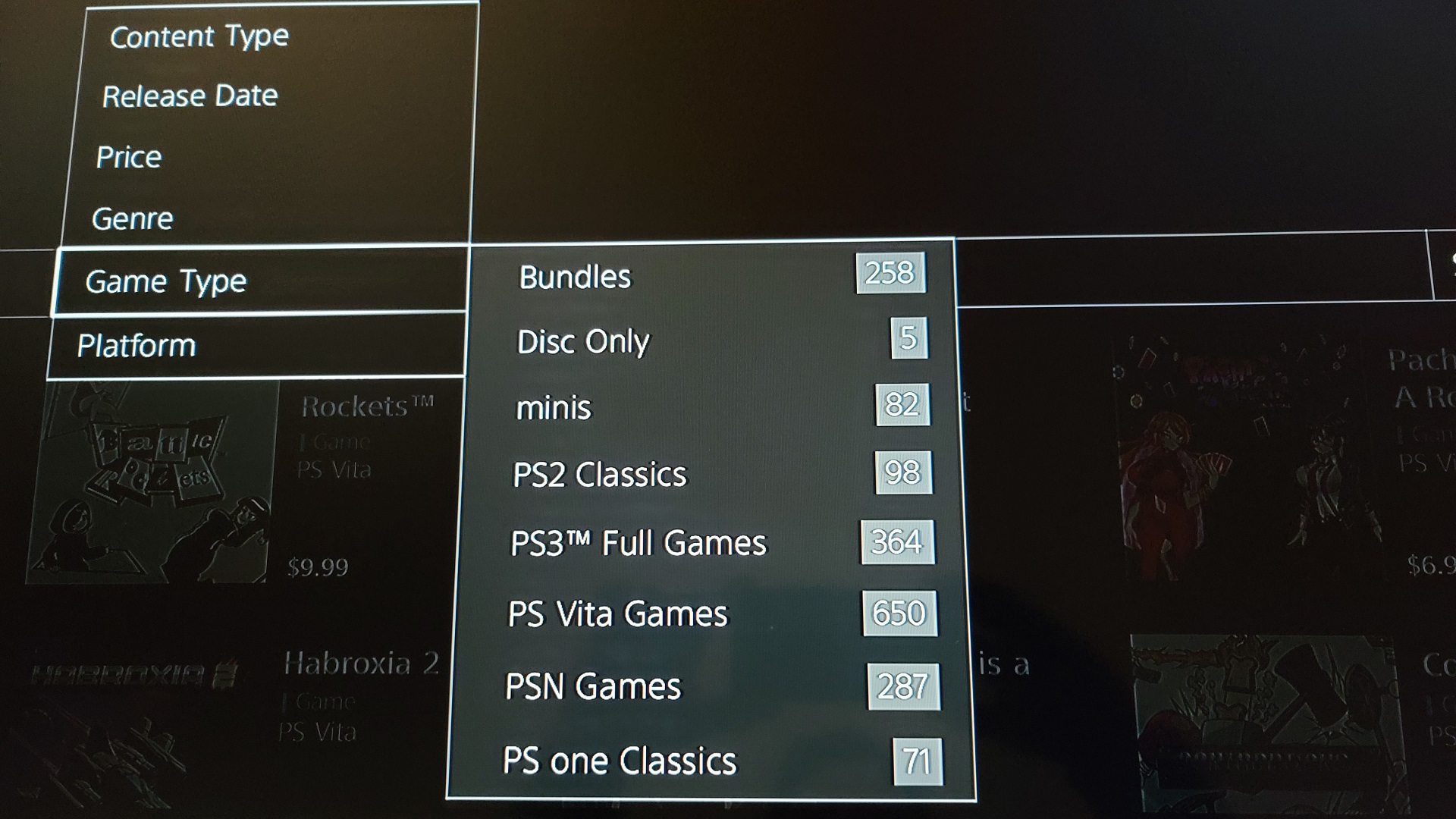 Let’s identify what is going to be lost entirely when these stores close. There is some overlap, there are many PS3 and PS Vita games on PS4. In addition to a number of popular Vita games that have been released on Switch. Plus the vast majority of PSP games were physically released and most of them can be purchased today for less than $20. The best thing to do is to come up with a grocery list of games you need to have. Then identify what format and platform these games were released on. Make a plan for the games that are not available on other platforms. These games are going away forever. Here is the list of the types of games that will be gone for good.

Expensive Physical Games You May Want To Own Digitally 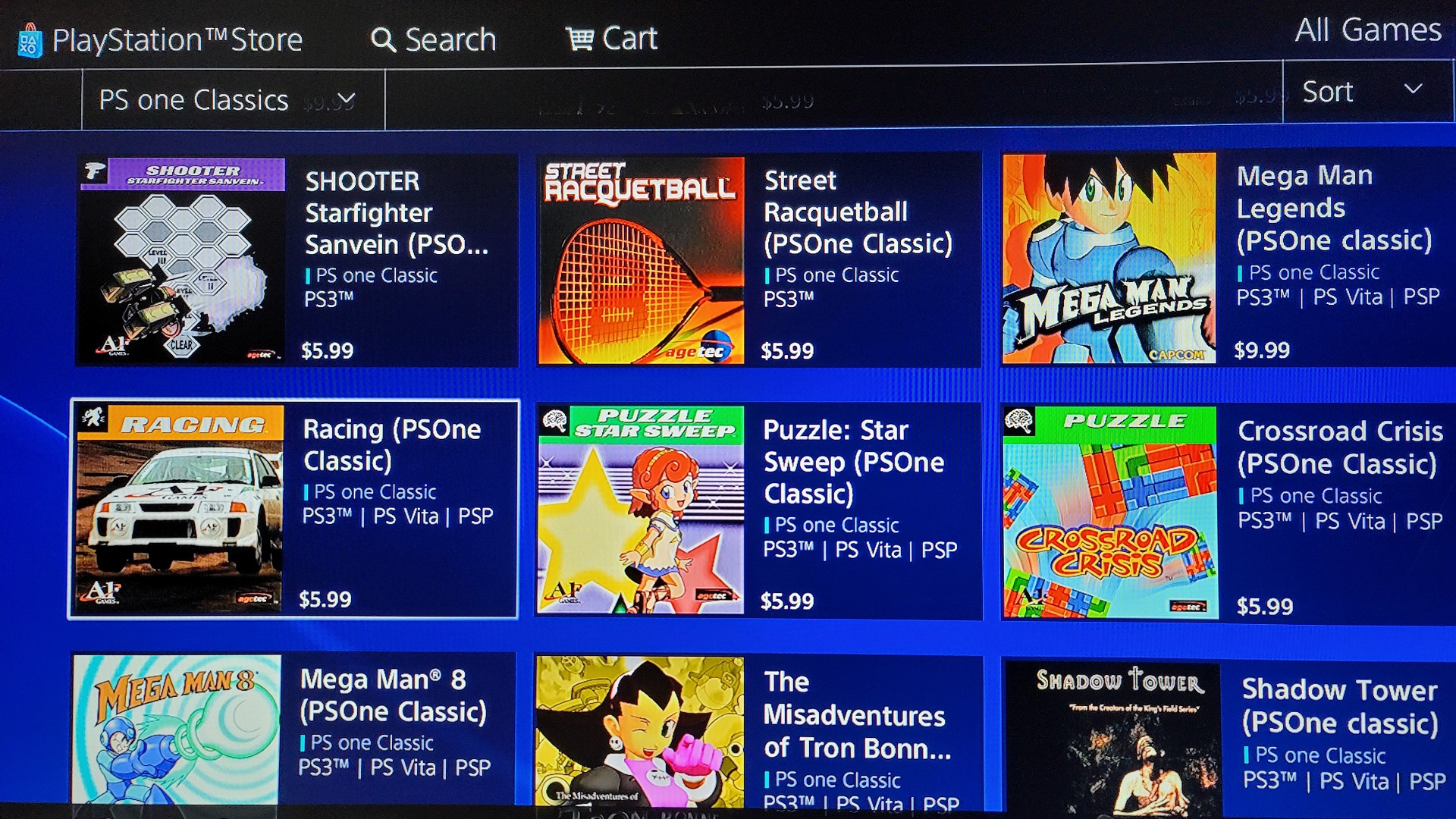