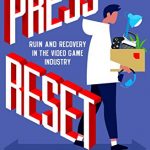 You are reading
Press Reset Review: A Somberly Important Read

Some titles might seem weirdly on point, but Press Reset has no equally perfect title. That phrase is universally recognized as “this is beyond repair, we need to start over.” In many ways, that is Jason Schreier’s core message: the gaming industry needs to be completely rebuilt.

This is Schreier’s second book, after 2017’s Blood, Sweat, and Pixels. Press Reset also explores what happens during video game development, but goes further than its predecessor. Where Schreier’s first book highlighted success stories, his new book highlights the stress of game development. Everything from frequent layoffs to crunch to notorious work-life balances makes appearances. Schreier’s second book is equally somber and important of a read.

Writer’s note: To fully detail Press Reset’s qualities, we have included general “spoilers” from the book in this review. 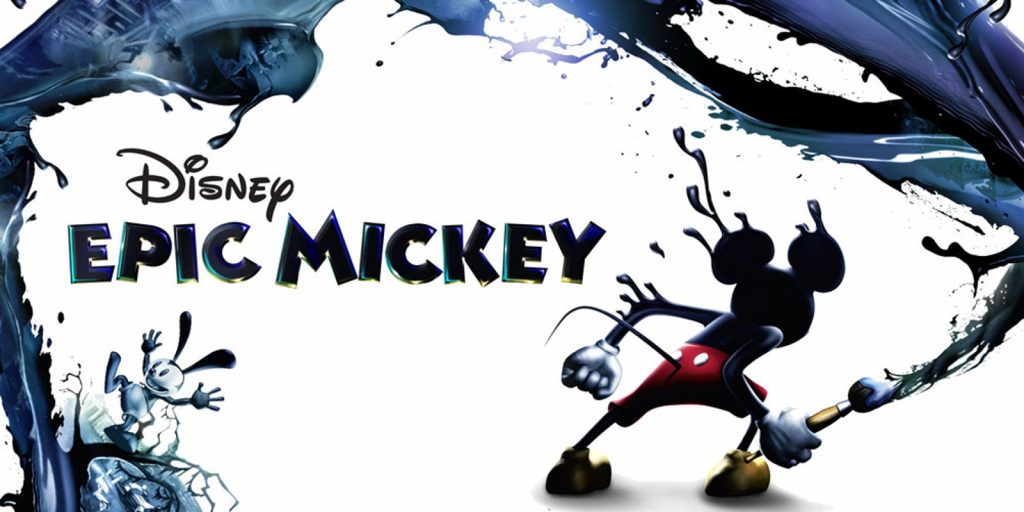 This book focuses less on specific games than it does the creators who made them.

Instead of learning how Diablo III overcame Error Code 37, readers learn about Warren Spector’s career. Warren Spector earned his place in gaming history with the Ultima series and System Shock. For the sake of his chapter, Schreier mostly talks about Spector’s time directing Epic Mickey, a game about Mickey Mouse, and his long-forgotten brother, Oswald. Despite the generally positive reception Epic Mickey got, it took a rocky relationship to release.

Schreier details how Spector’s direction and views on success conflicted with Disney’s. A key facet Schreier wisely calls out was who sided with Spector in Disney. So when these allies, so to say, left Disney, Schreier included the aftermath of their departure. While the focus is the work on Epic Mickey, the chapter’s significance is Spector’s story and how working with Disney executives affected his experience. 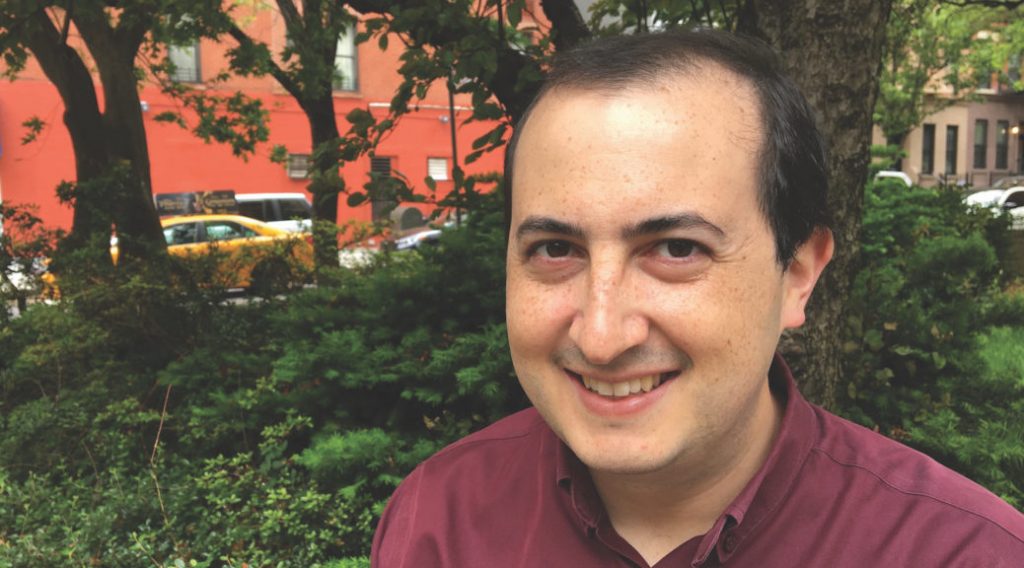 Jason Schreier made his name at Kotaku, but now writes for Bloomberg.

Regardless of Size, Crunch is Almost Omnipresent

Big budget games don’t horde the spotlight, however. A handful of chapters cover how consuming independently developed games, like The Flame and the Flood, can be. As Schreier did in Blood, Sweat, and Pixels, he covered this game’s funding, man-hours invested, and the crippling uncertainty of the game’s success.

Unfortunately, these conflicts crop up throughout the book. Even worse, many of these stories lead to frustrating ends because of very similar circumstances. One important facet, however, is that none are exactly the same. The glorious successes from Blood, Sweat, and Pixels fade into the background as burnout, layoffs, and more take center stage.

In a depressing fashion, Press Reset succeeds because of this. This book can’t focus as much on success because it challenges the business of how games are made. The human cost of game development jumps out in every chapter. Many stories show the special ways developers break into the industry, followed by how the industry brutally mistreats them.

Schreier Knows How to Ellicit an Emotion Without Needing Superfluous Words 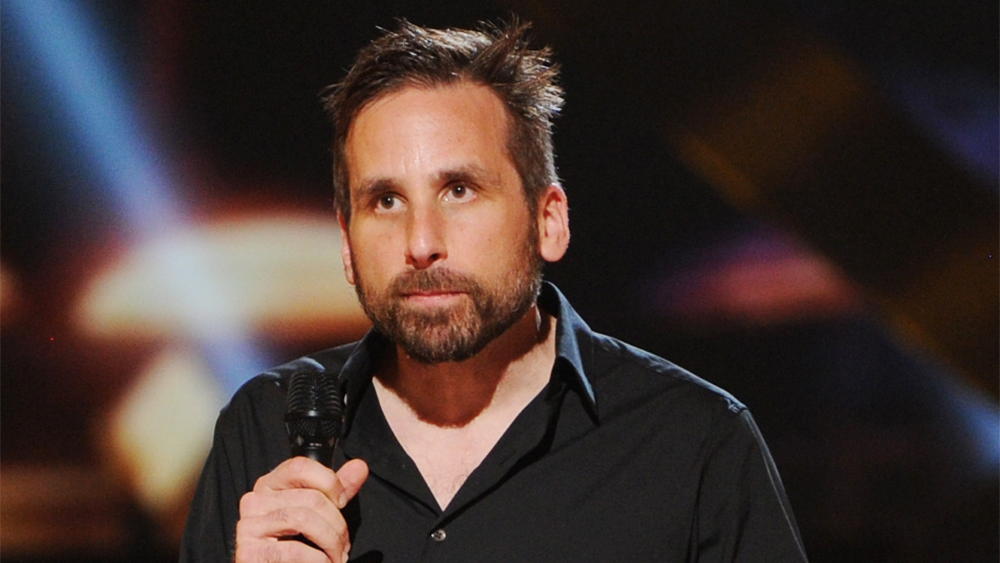 Press Reset rarely needs big words to explain a moment and how developers got burned. Instead, Schreier fills Press Reset with direct accounts of the people these moments affected. Readers don’t need to imagine the atmosphere of Ken Levine’s internal announcement that closed Irrational Games. Instead, attendees paint the picture of Levine’s shaking hands and immediate questions about how this was so soon after Bioshock: Infinite’s successful release.

Remembering these news stories break and reading about their vivid details are different experiences. Reading them turns freakishly terrifying when readers don’t know how a chapter ends aside from not being positive. Side stories about specific developers amplify the messy endings they normally meet.

Many of these pieces are facets of the affected developers’ lives. Mumbach’s chapter shows how game development work harmed his work-life balance. He was barely home to raise his firstborn child.  One chapter details Curt Schilling, the ex-Red Sox pitcher, and his gaming company, 38 Studios. Despite great intentions, 38 Studios’ poorly implemented benefit programs gave employees additional financial crises when the studio imploded.

These chapters don’t frequently use industry terms to explain the industry’s volatility. If something warrants further explanation, then it gets a footnote. Instead, they talk about human experiences non-exclusive to the industry. More readers can relate to layoffs or department clashes than working with game engines. Schreier’s greatest strength, both here and in Blood, Sweat, and Pixels, is highlighting the human cost.

What Does Press Reset Achieve that Blood, Sweat, and Pixels Doesn’t?

Where Blood, Sweat, and Pixels highlighted the stress of game development, Press Reset challenges the current system. Game development is notoriously stressful. Its turnover rate sits atop the tech industry. Eventually, the book asks “how can the industry change for the better?”

Schreier spends the last chapter presenting multiple solutions and alleviations, including COVID-19 induced ones. This might seem tonally off to the rest of the book, but that’s because it’s a conversation we need to have. He talks with multiple game studio heads about legitimate solutions, and what each one’s downsides are. No perfect option exists, and Schreier acknowledges that through these interviews and his personal experience. Before readers put the book down, they will recognize how badly the industry needs to change, and places to start changing it.

Anyone familiar with Schreier’s investigative journalism can expect that in spades. These stories hit similar beats, featuring a variety of crunch, corporate oversight, and abrupt closure after abrupt closure. Press Reset‘s major difference is centering its stories around specific developers on the teams, not the teams as a whole. Centering around the people makes these experiences more relatable for readers. Schreier’s writing, even more than usual, shines through to stress how badly this industry needs to change its development and business models.