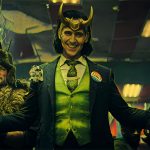 You are reading
Loki – The Long Con 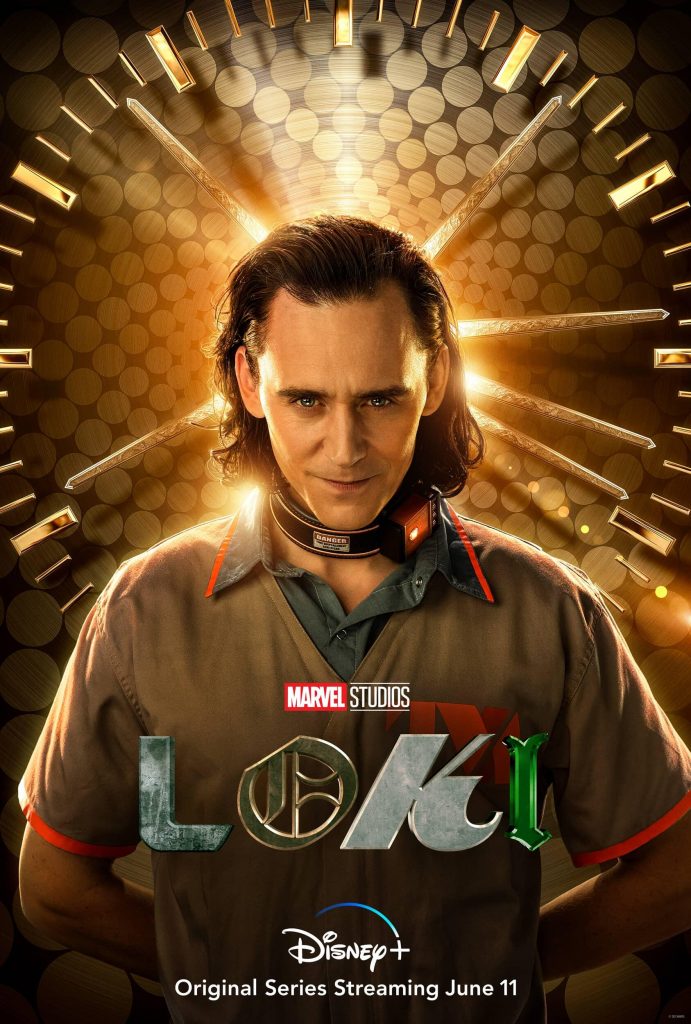 This past week the first episode of Loki has dropped on Disney+. This new series gives fans a glimpse at what happens to those pesky variants of characters that step out of the normal time stream. I will be including spoilers from the first episode as I discuss how I feel Loki is going to break something important.

When I wrote articles for WandaVision, I felt that it was fun to jump into that rabbit hole filled with mystery. Falcon and the Winter Soldier was a little more straightforward. We knew that at some point Sam would take the shield as his own. Now that we have the third show I want to see how close I can get to figuring out what’s going to happen.

In the first episode, we see what happens to Loki captured in the Avengers: Endgame timeline. As we all know he grabs the tesseract and vanishes. What does happen is something that is unexpected. Within moments of landing in the past, he is captured by time police. 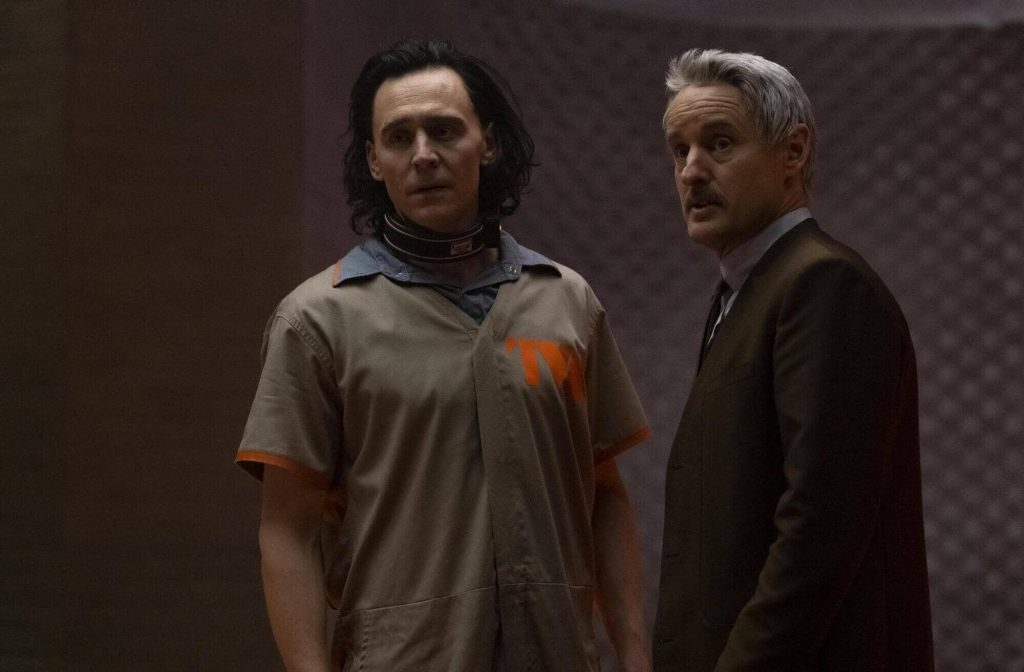 Once a person disrupts the sacred timeline, they become a variant of their original self. They are no longer allowed to exist. That is where Loki is well throughout the episode. He is a part of the Loki we all know, yet he is no longer stuck to the events from the last ten years. His character now has a new path set in front of him. As we watched in the episode we witnessed him struggle with the fact he really wasn’t that great of a villain. He became a hero when he sacrificed his life for Thor.

What I still see is a character who realizes that the greatest power is no longer a small group of rocks. In the Time Variance Authority (TVA) non of those objects do anything now. They are considered paperweights for those that are working in the office. This moment when Loki realized that a group of multiverses forced into one is the ultimate power in the universe. That is the moment where he realized he needed to play along to get closer to that power. I see a future where the time streams are once again separated and freed from being pushed into one. 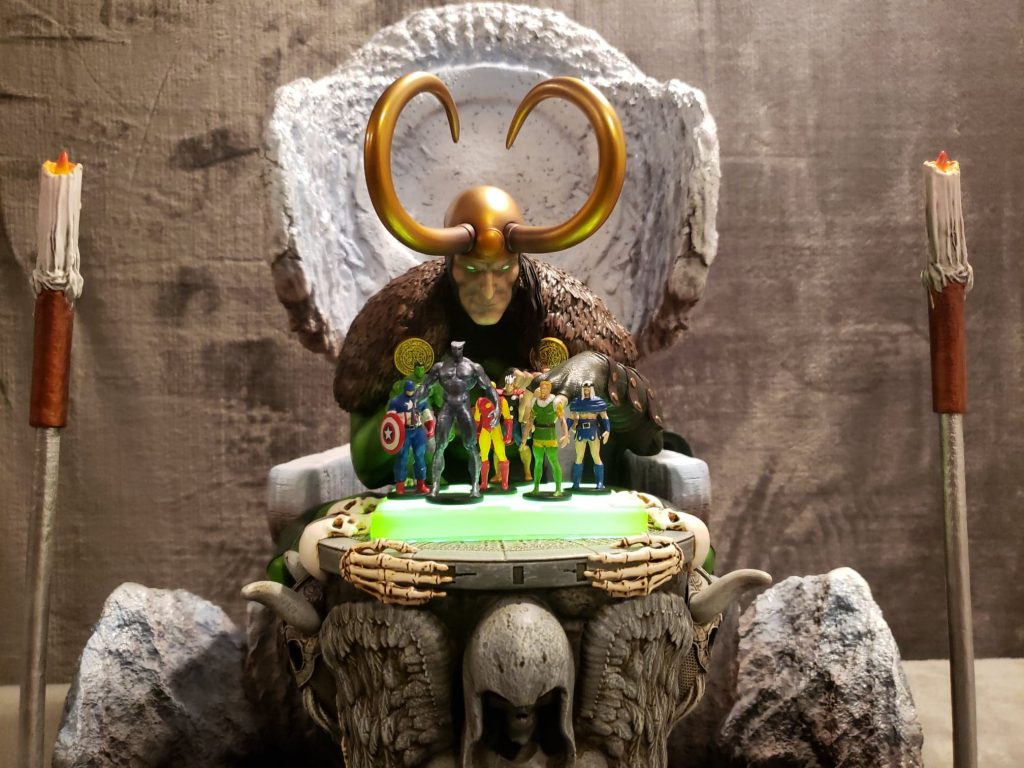 In some eyes, the villains of this show could actually be the TVA. Forcing others to live how three giants time lizards want them to. Loki could be freeing the multiverse and bringing with it a large number of characters that we have yet to see. It will be interesting to see how this show plays out. So much that has happened just with WandaVision and The Falcon and the Winter Soldier. We might need a movie to push the story further. These small steps in the story are really becoming tedious.

What I’m proposing is that this is how we get those characters from Fox into the MCU. One large stupid act by the God of Mischief and fans get the X-Men and more. I know I  didn’t discuss Owen Wilson as Agent Mobius. Nor did I talk about any other events in the show. I don’t want to spoil everything in the first article for viewers who haven’t watched it yet. Loki so far has completely changed how I look at the Marvel Cinematic Universe and it has only been one episode.