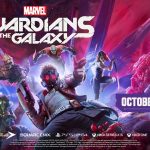 You are reading
Square Enix Presents: Guardians of the Galaxy 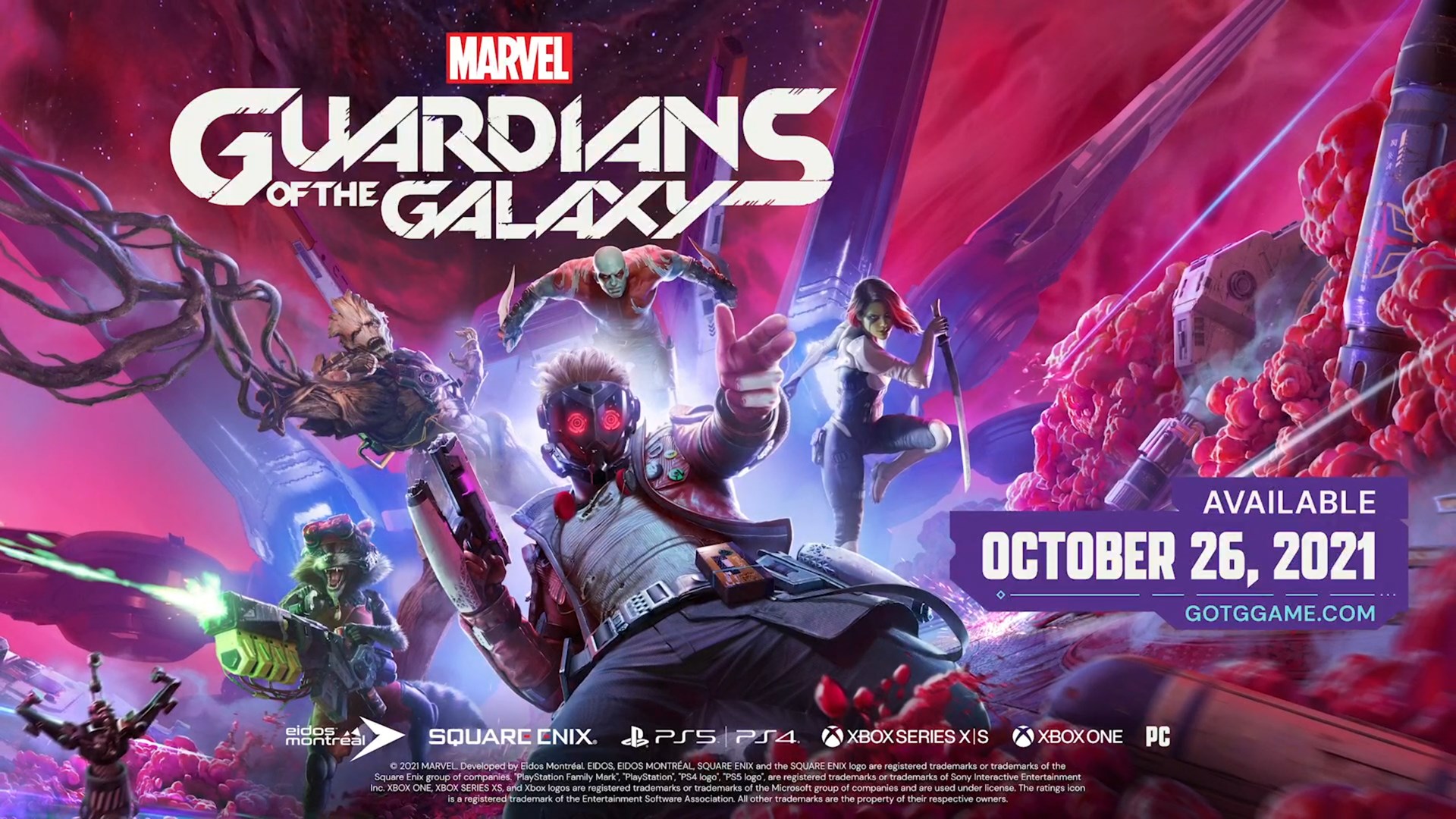 As part of this summer’s all digital events, Square Enix is holding their own. Showcasing new games, updates, and more.

As part of the event, Square Enix started with a blowout of Guardians of the Galaxy. While the game was already announced to be in production, it is quite a surprise to see how far along it is.

GOTG will be a single-player third-person action-adventure game. Unfortunately, you will only play as Star-Lord. The Marvel games team has opened up the GOTG vault to Square Enix when it comes to NPC’s and villains. Hopefully, there is enough there to get past the lack of playable content, in terms of playing as the entire team.

Visually, Guardians of the Galaxy appears to be on par with Marvel’s Avengers, the live service title Square Enix released in 2020. Hopefully, a more focused game can deliver higher critical reception.

Square Enix did a long gameplay trailer, an interview with the development team, as well as a release date trailer. Guardians of the Galaxy will be dropping on October 26th. It will release on PlayStation and Xbox consoles, as well as PC., Look for more information to come this year, as it appears one of the console manufactures may have a marketing deal on the title.