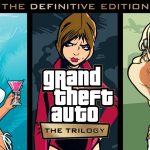 You are reading
Grand Theft Auto: The Trilogy – The Definitive Edition is Arriving Next Month

It seems that gamers just won’t be getting any time to sleep for the next few months. With Elden Ring being pushed to February it seemed like we had a little breathing room. Now that Grand Theft Auto: The Trilogy – The Definitive Edition is coming out soon. It looks like no one will be getting any rest as their backlog continues to grow.

The Grand Theft Auto: The Trilogy – The Definitive Edition will be coming out this November as a digital version first. The physical version will be released later in December. This will give players plenty of time to figure out which game they want to play first. A digital release launches on November 11th on the PlayStation consoles, Xbox consoles, PC, and the Nintendo Switch. While the game’s physical edition will come out on December 7th. 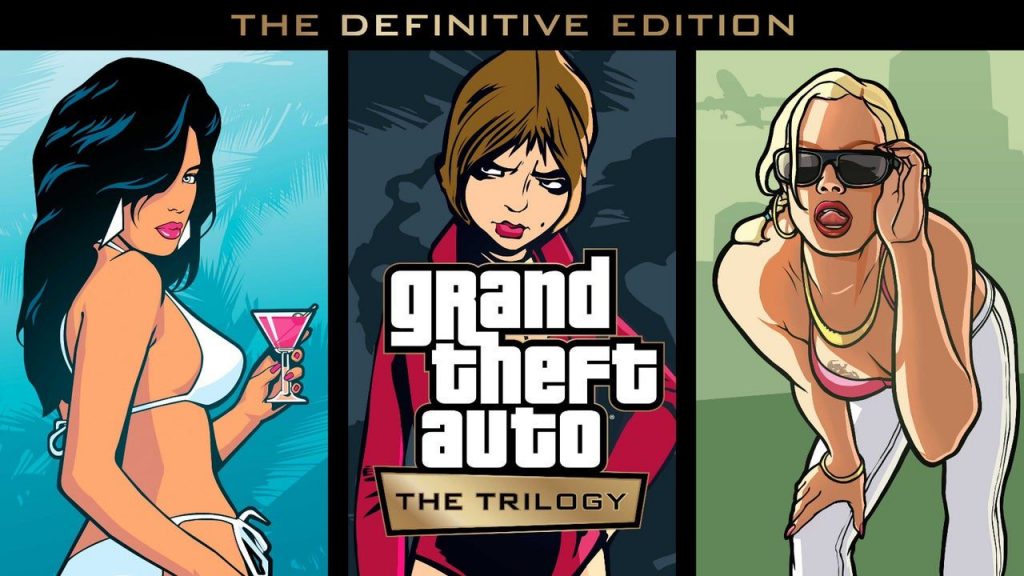 Something pretty nice is that players will get to try out and experience a couple of these games. PlayStation Now subscribers will be able to play Grand theft Auto III – The Definitive Edition on December 7th. While Xbox Game Pass subscribers will see Grand Theft Auto: San Andreas – The Definitive Edition joining the service on November 11th. How do you feel about these games being released like this? Let us know in the comment section below.