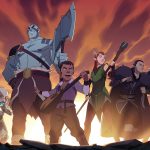 You are reading
The Legend of Vox Machina Release Announced

New York City Comic Con is underway. New shows and movies arrive every year from the convention. Consequently, fans of the web series Critical Role are in for a treat. The Legend of Vox Machina is coming in 2022.

Read More: Is the Nintendo Switch OLED Worth It?

Critical Role is now infamous within the world of Dungeons and Dragons. The Legend of Vox Machina is an animated series based on the rag-tag friend group’s first campaign. It is releasing on February 4, 2022, for Amazon Prime Video. Originally, the show was set to be crowd-funded. However, it gained huge traction until Amazon picked them up and continue further development.

The Legend of Vox Machina will stay true to the source material. The trailer above showcases the campaign’s heroes: Vex’ahlia, Vax’ildan, Keyleth, Grog Strongjaw, Scanlan Shorthalt, Percival de Rollo, and Pike Trickfoot. Additionally, the cast of Critical Role gave fans a further treat at the panel. To add, a live read from the first episode was performed including the animated scene. Check it out below.

Every member of the cast is already an accomplished voice actor. Additionally, Phil Bourassa is joining the fold for animation. Phil was the lead character designer for Young Justice. This addition will help breathe more life into the heroes known as Vox Machina.

Additionally, Critical Role is set to make its return this month. A new campaign will begin on October 21. Additionally, the premiere is being hosted in select theaters across the United States. However, tickets have been selling out quickly. The main cast of Matthew Mercer, Laura Bailey, Travis Willingham, Marish Jones, Taliesin Jaffe, Liam O’Brien, Sam Riegal, and Ashley Johnson will herald a new band of misfits. Check out the breakdown of the new campaign here. 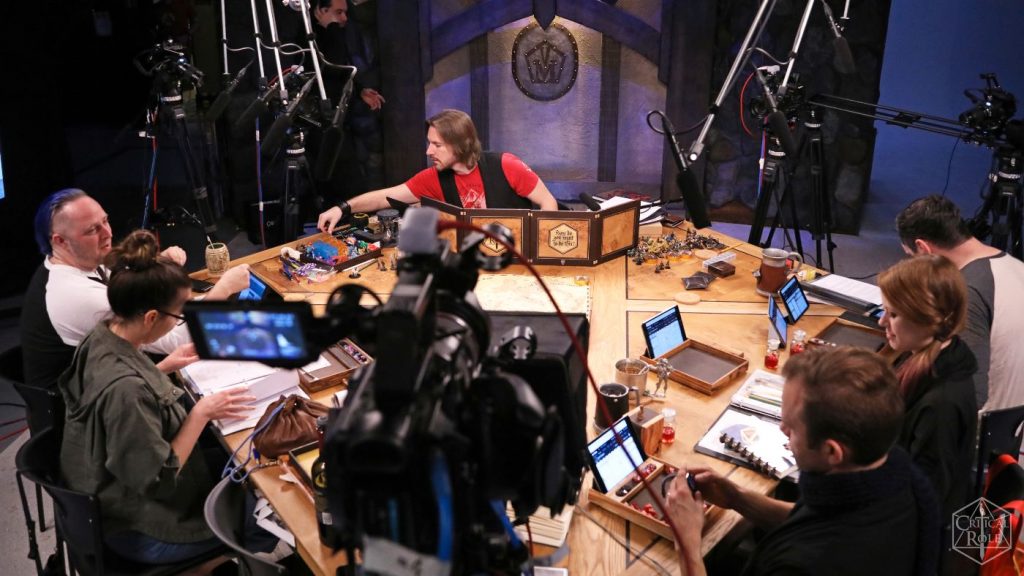 Lastly, the Vox Machina campaign is available online. Fans can find it on Youtube. A prequel comic is also purchasable. Critical Role: Vox Machina Origins gives the pretext to the main campaign. Are you excited about The Legend of Vox Machina? The series is on track to be a huge success. Maybe an animation of The Mighty Nein will happen down the line. Regardless, leave us your thoughts in the comments!