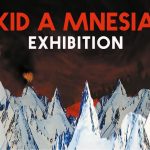 You are reading
Kid A Mnesia Exhibition: Out Now As A Free Download

In the years leading up to the 20th anniversary of Radiohead’s hit albums Kid A and Amnesiac, the band planned a physical exhibition to promote a forthcoming re-release. The doomed Kid A Mnesia Exhibition would eventually be canceled due to the COVID-19 pandemic. In the following months, the exhibition would find new life digitally. As Epic Games, [namethemachine], and Arbitrarily Good Productions would bring a playable version to PC and PlayStation 5. 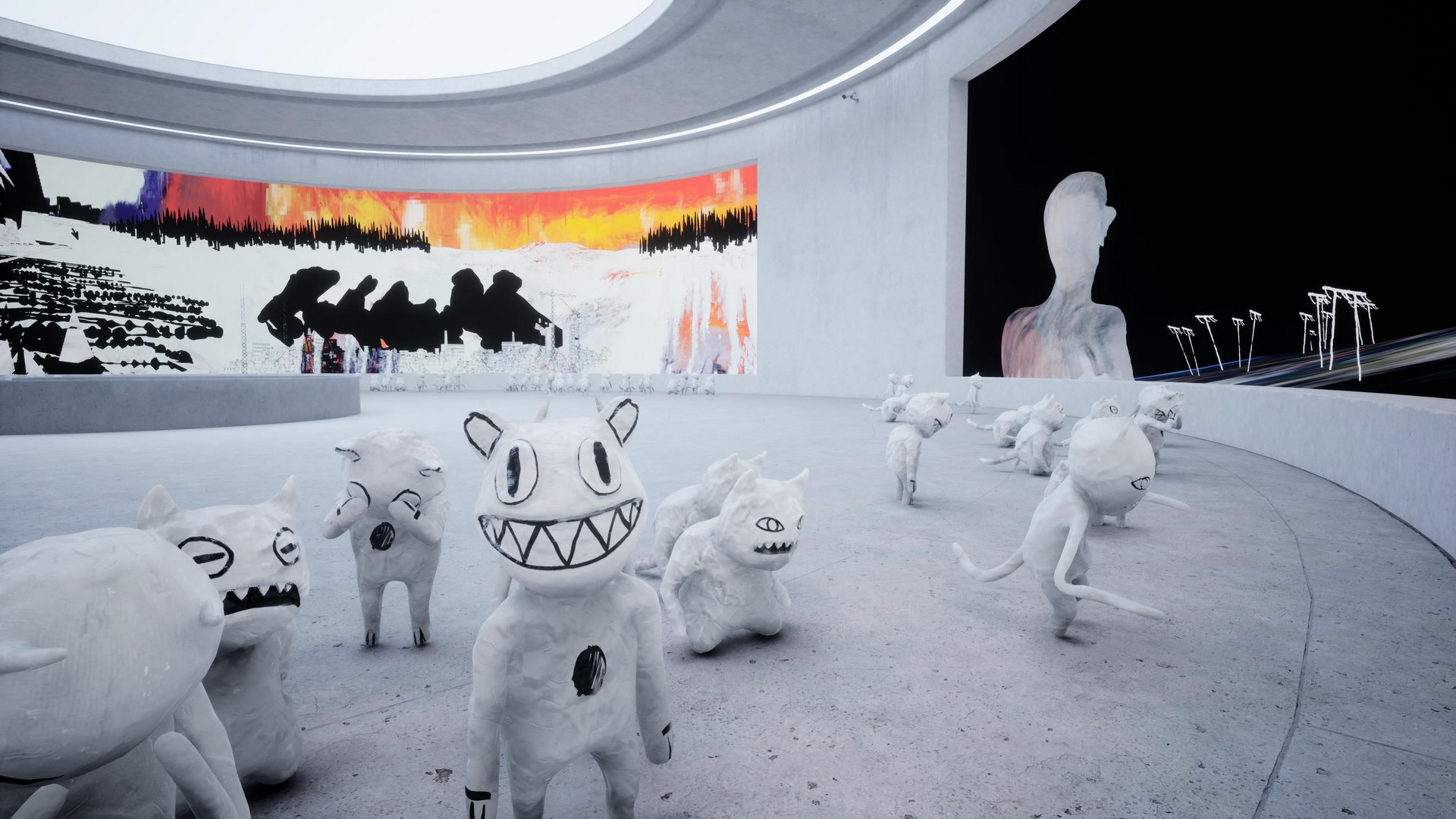 The Kid A Mnesia Exhibition was released as a free download on November 18th. The download can be accessed from both the PlayStation Store and the Epic Games Store. The release comes alongside the Kid A Mnesia three-disc re-issue of the two iconic alternative rock albums. The exhibition takes Radiohead fans through a series of rooms and doors, while samples and loops from the album’s tracks blast over subtle background noises.

Everything In Its Right Place

For fans of Radiohead, the Kid A Mnesia Exhibition is a delightful trip. Each room is interesting, and it feels like you are on a tour through a trippy art exhibit. The spatial audio on the PS5 is stunning. Plus the visuals give a sense of realism while walking through the exhibit.

There are a number of branching paths where you can get lost, although the exhibit does have a beginning and an end. A full trip through should take about one hour. There are also QR codes before each room that bring you to the digital gift shop where you can purchase exclusive merchandise tied to the exhibit. 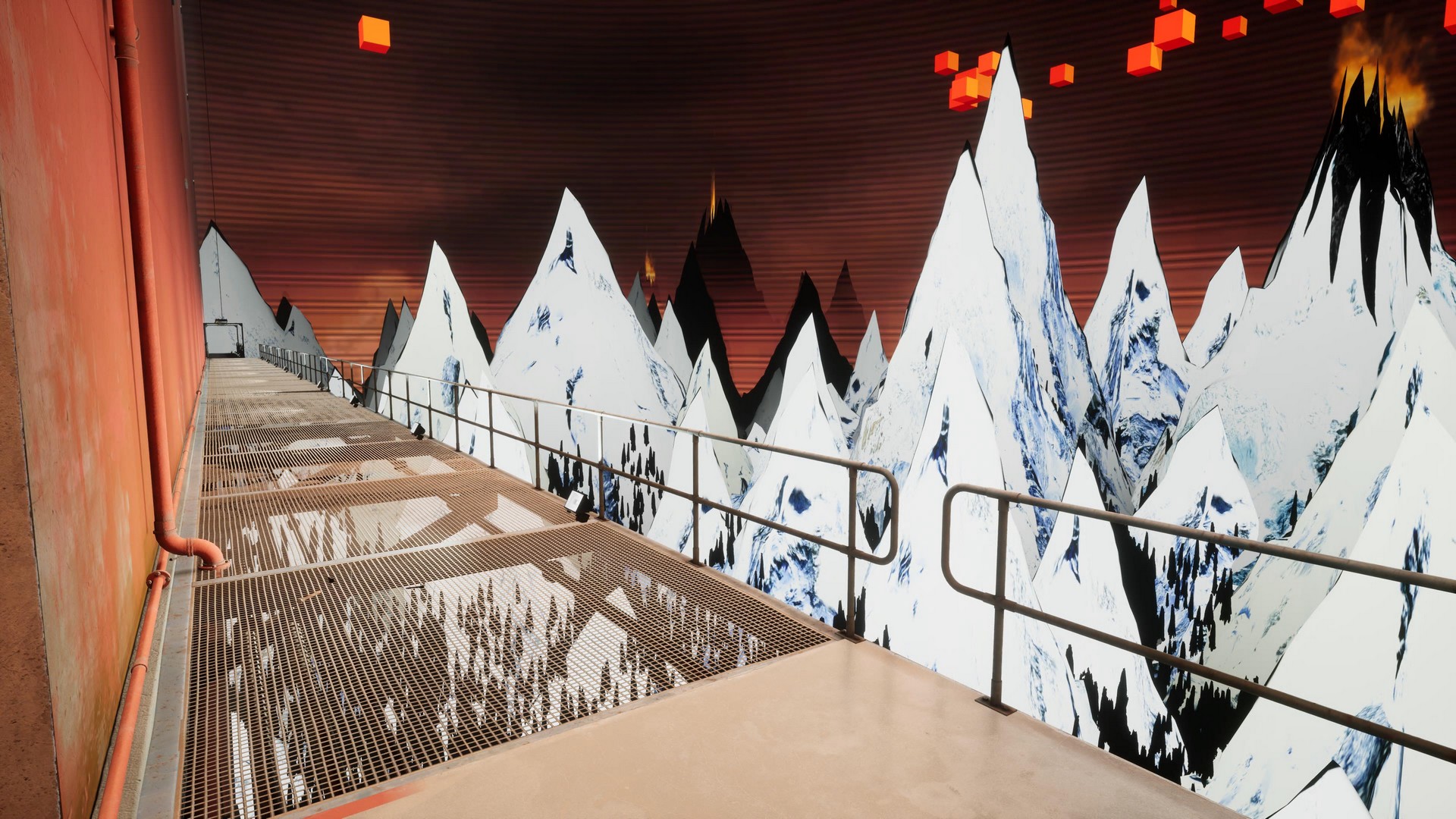 With that, the Kid A Mnesia Exhibition could be improved with three small additions. The first-person walking tour is a perfect fit for VR. I would have loved PlayStation and Epic to place a high emphasis on VR support. Additionally, The branching paths in the exhibit create the need for a map. Now understandably, a map would take away from the first visit. Although if a map were unlocked after the first full playthrough fans can be assured they visited every room in the exhibit.