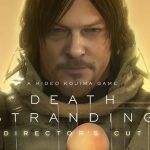 You are reading
Death Stranding Directors Cut Spotted on Steam

Fans of Death Stranding on PC are about to be given a special treat from the legendary creator. As it was recently spotted on Steam that the Director’s Cut of the game, which launched in September last year for the PlayStation 5 will be coming to PC sometime this year.

What to expect with Death Stranding Directors Cut 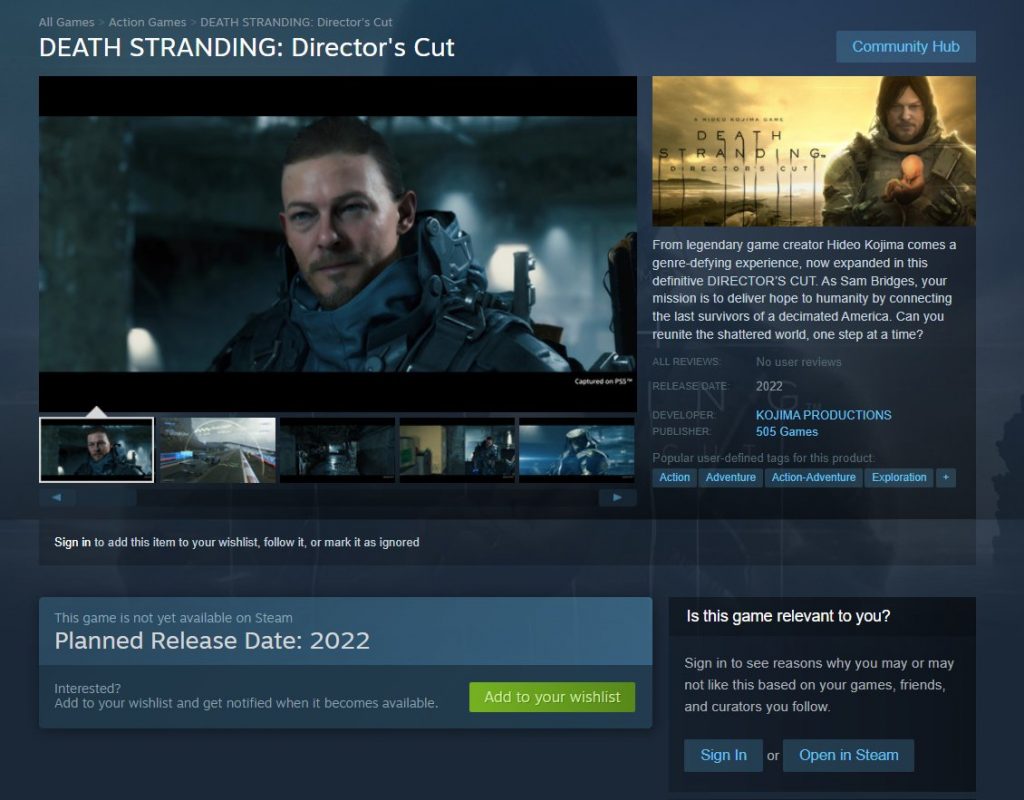 The re-release of the unique game from Hideo Kojima was first announced at the summer game fest last year. Showcasing a breadth of new content and customization for players to get their hands on. The re-release of Death Stranding was mainly a thank you for supporters of the highly regarded game. In fact, the game has already sold over 5 million copies since its initial PS4 launch back in 2019.  As such, it was only a matter of time until supporters on PC would get the game. Which includes but is not limited to:

Currently, there is no concrete release date or release window for the Death Stranding Director’s Cut. In fact, it was a random thing that just appeared on Steam. So expect a formal announcement soon as well as details on what it will cost you to either purchase or upgrade to this version.