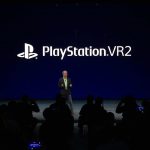 You are reading
PS VR2 Has Officially Been Revealed

The future of PlayStation VR has officially been revealed. For the past several months there has been much speculation as to what we could expect to see from the next-generation virtual reality headset from PlayStation. Now we know not only what the unit will look like, but also some of the internal specs of the headset and controllers. Welcome to PS VR2. 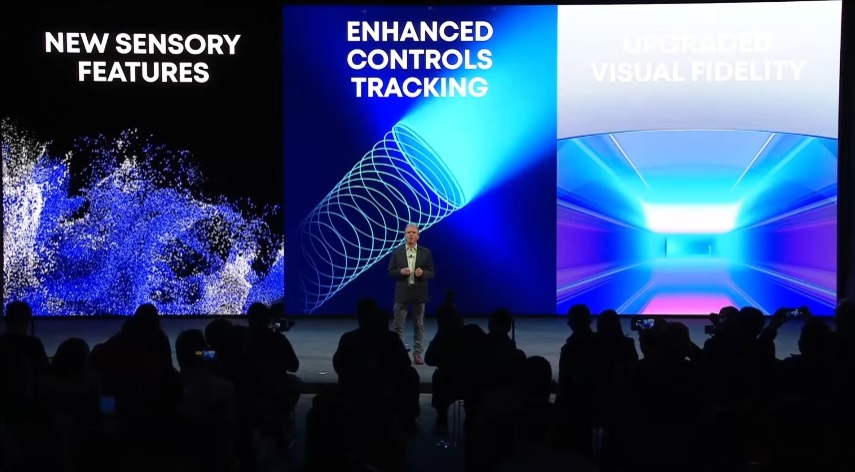 In an official PlayStation blog post, we got our first official look at the PS VR2 headset alongside its next-generation controllers. Both of which contain a wide variety of upgraded technology from the original PSVR. Features such as haptic feedback as well as adaptive triggers in the VR2 Sense controllers. The headset features an OLED screen that supports 4k gaming, as well as 3D audio for a completely immersive experience. The addition of a 110-degree field of view will greatly increase the immersion of the worlds that you will experience in PS VR2. While unfortunately, the headset isn’t completely wireless. It only requires a single USB-C cable in order to connect to the PlayStation 5 console. This along with not requiring a PS Camera thanks to its built-in eye-tracking technology means that there is a lot less mess to set up with PS VR2.

Alongside this reveal, we got our first look at a game for PS VR2. Horizon: Call of The Mountain is a unique VR game that was developed in partnership between Firesprite Studios and Guerilla Games taking place in the universe of Horizon Zero Dawn. While there is no official price announcement or release date yet. You can find the full tech breakdown of the PS VR2 headset below.

Are you excited about PS VR2? Let us know in the comments and don’t forget to check back for the latest gaming news and information.

Facebook Twitter Google+ LinkedIn Pinterest Tumblr
Previous article Horizon: Call of the Mountain Has Been Revealed
Next article China Cracking Down on the Video Game Industry