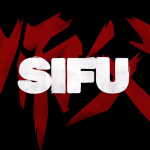 The action brawler Sifu, from Sloclap Studios, finally releases tomorrow. However, those who purchased the Deluxe Edition were able to play two days early, despite an unexpected seven-hour delay. Sifu can be a difficult game to get to grips with, due to its complex systems and Rogue-like elements. Thankfully, you’re in luck. LOGNET put together a couple of Sifu beginner tips to help you get started on your journey.

One of the essential Sifu beginner tips that you take away today comes in the form of the game’s combat. Let’s not beat around the bush here, combat in Sifu is extremely fast. At its best, it’s an adrenaline-fueled, free-flowing ballet dance. Counters, dodges, and parries are strung together effortlessly. This doesn’t happen by accident though. It takes practice, and repetition, to understand the mechanics properly.

In the ‘hub’ area, which is a Dojo, there is a training dummy that you can practice with endlessly. Use it. Here, you can perfect your style and get to grips with the mechanics at your own pace. Best of all, the Dojo is a consequence-free environment. Undoubtedly, you will reap the rewards of this knowledge during the main game.

Throughout your journey, countless objects can be picked up and be used as weapons. Bottles, bats, pieces of wood lying on the floor, you name it.

The difference they make in fights cannot be underestimated. Having a weapon can literally be the difference between winning and losing. Every single time you see a weapon on the floor, pick it up and use it. You can even take weapons into different rooms and through doors, a mechanic which many games are lacking.

There are also a couple of upgrades and abilities tied specifically to weapon durability and damage. You will want to focus on these as early as possible to make your run more successful.

Despite its Roguelike features, Sifu isn’t quite the same as some of the others such as Hades or Dead Cells. Each time you die, you grow slightly older. On your final death of the current run (which happens as soon as you become over 70), you will lose all upgrades.

You’re gonna die a lot in Sifu. That is pretty much a fact.

It is therefore probably in your best interest to choose the ability that you think is most useful for your playstyle. Once you find that ability, focus on putting your EXP points into that 5 times so that it unlocks in all subsequent runs. If you don’t, and instead choose to buy various abilities, you will lose them all when the run ends, which it inevitably will.

Each time you finish one of the 5 levels, the game records your ‘age’. You will then start the next level at that age, or the YOUNGEST age you have ever been when starting that level.

This means you are going to be replaying levels a LOT in order to try and finish them at a younger age. This will give you a better chance of beating the rest of the game before old father time catches up to you.

Unlike other roguelikes, the levels are not procedurally generated and enemy type/ placement does not change. This means that learning the layout of the level, and the enemies you will face, is crucial to shaving years off your best score.

If you find yourself struggling to get comfortable with the game or the mechanics, it is probably best to replay the same level over and over before even starting the one after. This will ensure you are starting subsequent levels in the strongest (and youngest) possible position. 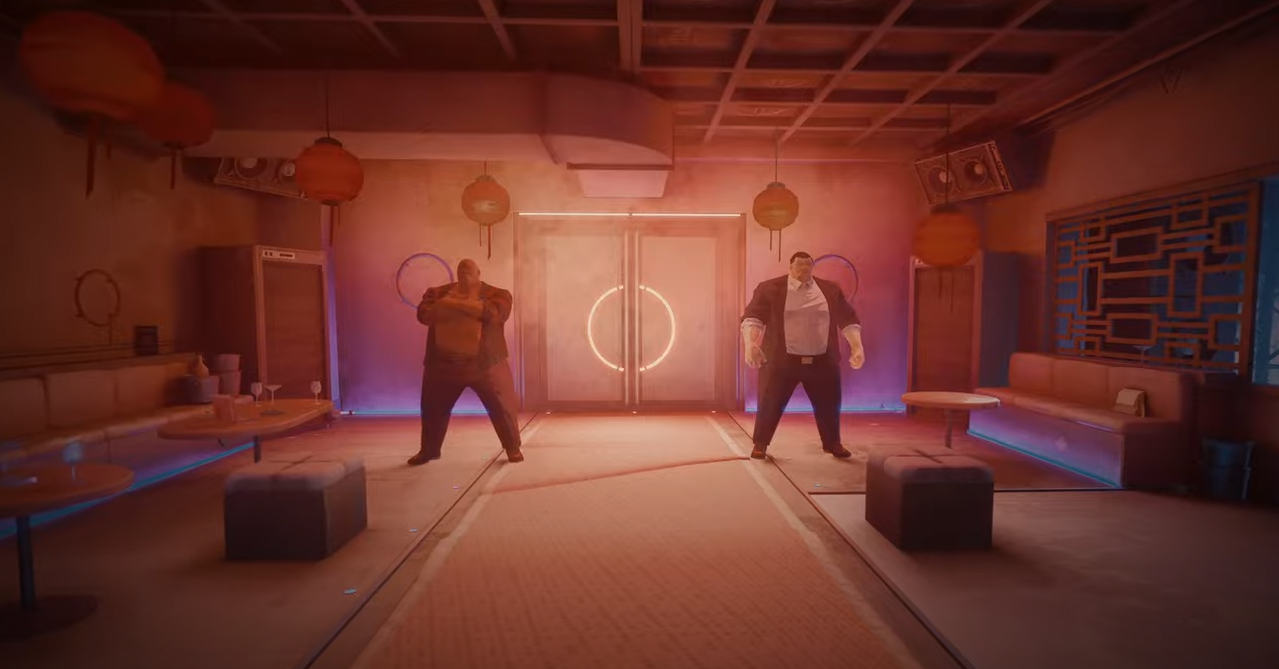 Similar to Souls-like games, Sifu employs a mechanic where each level features a shortcut which you can unlock by progressing relatively far into the area. Doing this ensures that the next time you play it, you can cut out a big portion of the level. Meaning your run to the boss will be made easier. Because who wants to spend 45 minutes getting to a boss, only to get savagely beaten down and have to do it all again? I know I don’t!

Sifu is a tough game, no doubt about it. Mastering it will take time and patience.

Hopefully, these tips will ensure you can get off to a good start!

Remember to check back with Lords of Gaming for all the latest gaming news and views.