Don’t put your Keyblades away just yet. Kingdom Hearts 4 is on the way. 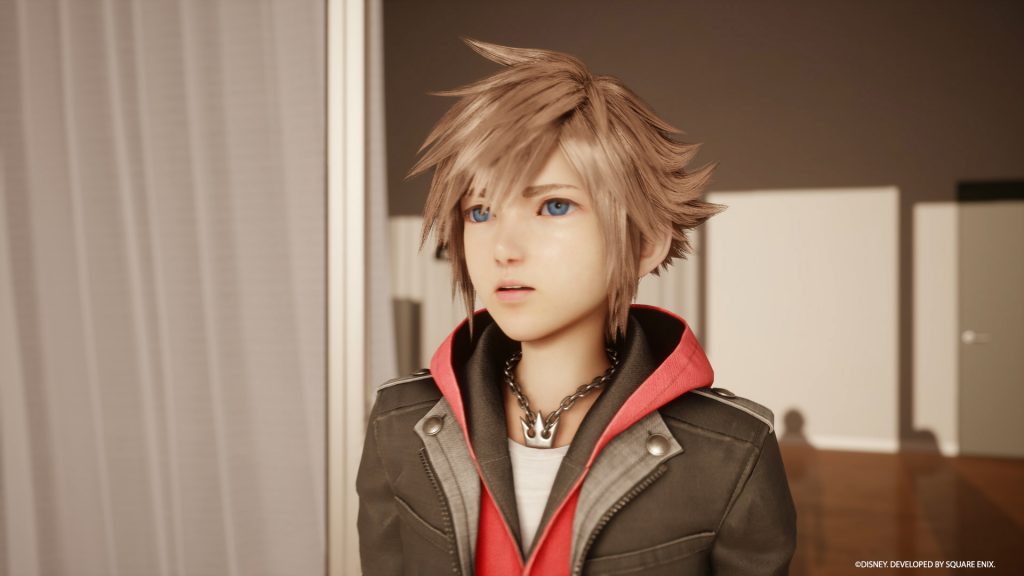 All images provided by Square Enix, 2022

Today, during the Kingdom Hearts 20th Anniversary Celebration, Square Enix announced Sora’s return. According to a press release from Square Enix, “Today, as part of the 20th anniversary celebration of the KINGDOM HEARTS franchise, SQUARE ENIX® and Disney announced that Kingdom Hearts 4, the newest installment in the beloved RPG series, is in early development… 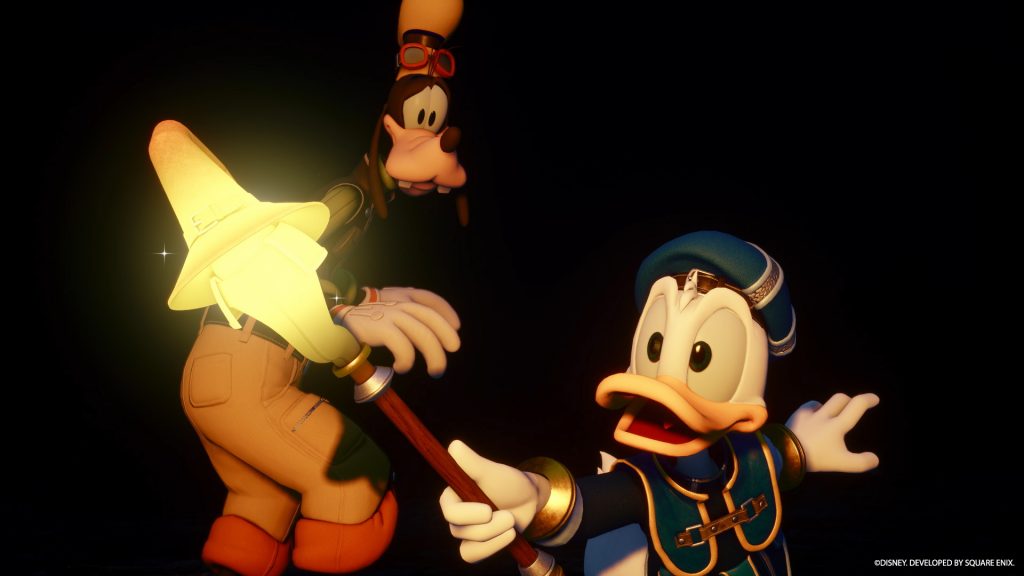 In the announcement trailer, Sora makes a triumphant return with an updated look at the beginning of an epic new storyline titled the “Lost Master Arc.” Beginning with Sora facing off in a boss battle against a giant enemy, players are introduced to the Quadratum, a large, expansive city set in a gorgeous, realistic world unlike anything ever seen before in the Kingdom Hearts series.

Fans will be excited to see the return of Sora’s well-known companions Donald and Goofy, in addition to the first appearance of Strelitzia, a mysterious new character who appears before Sora in this strange new setting.”

Kingdom Hearts was first released on September 17th, 2002, spawning a cornerstone franchise for the PlayStation 2. It has released ten major titles that tied into its “Dark Seekers Saga”. Square Enix’s marriage with Disney features Sora exploring various worlds inspired by Disney movies. Historically, these movies have included Aladdin, Pirates of the Caribbean, Toy Story, and more.