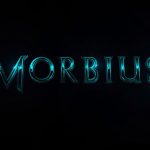 You are reading
Morbius Gets Swept Under the Rug

Sony’s latest film Morbius which stars Jared Leto originally came out on April 1st this year. It was met with a generally negative reception from its audience and critics alike. Despite that, the internet, being the wonderful world that it is decided to keep its memory alive. Through the one ever-growing universal power of memes. This would spark famous hashtags on social media such as “#MorbiusSweep” and the even more hilarious “#ItsMorbinTime”. 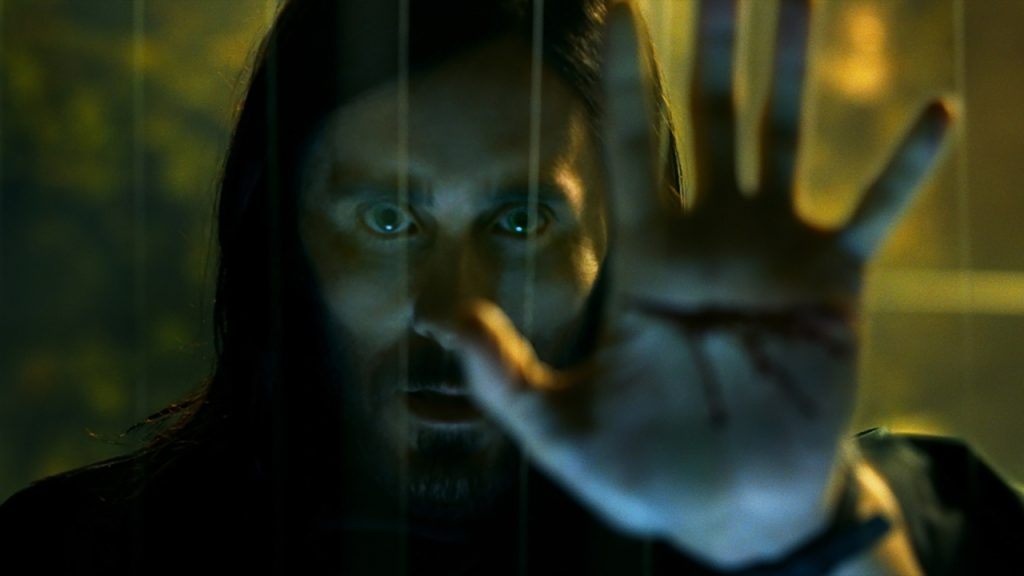 Everyone during its initial release could tell Morbius was not in good graces with people. So much so that the internet made the film into a joke. However, it appears the one company that was not “in” on the joke was Sony itself. As they just recently re-released the film into theaters for a second time. With very interesting, yet predictable results.

I have yet to see the film and do not plan to. But watching the jokes unfold and memes get created was thoroughly enjoyable to me. It would only take a few seconds for someone to understand the reception of this film. This is why Morbius has yet again, remarkably failed to capture a decent audience. According to Forbes, they reported that:

Sony reissued Morbius into 1,037 theaters in weekend ten. The poorly reviewed and poorly received (a C+ from Cinemascore and a 1.89x multiplier means audiences didn’t like it either) Jared Leto superhero movie earned another $85,000 (+922%) on Friday for a $280,000 (+840%) weekend and still-lousy $73.6 million domestic cume. Its $270 per-theater average is the lowest in the top twenty.

But what can be learned from all of this? Well, considering the ignorance from a second release for Morbius. It seems as though there is one simple lesson that even Sony should understand.

Context is King, Especially in Memes

My time on the internet has shown me that memes are either beneficial or harmful. There is a difference between laughing with something, and laughing at it. Memes featuring a dialogue exchange from the famous anime DragonBall Z saying: “Let’s fight somewhere empty” and the next panel being in a theater with a Morbius picture on the screen should be a clear indication of the internet laughing at Morbius. Not laughing with it. 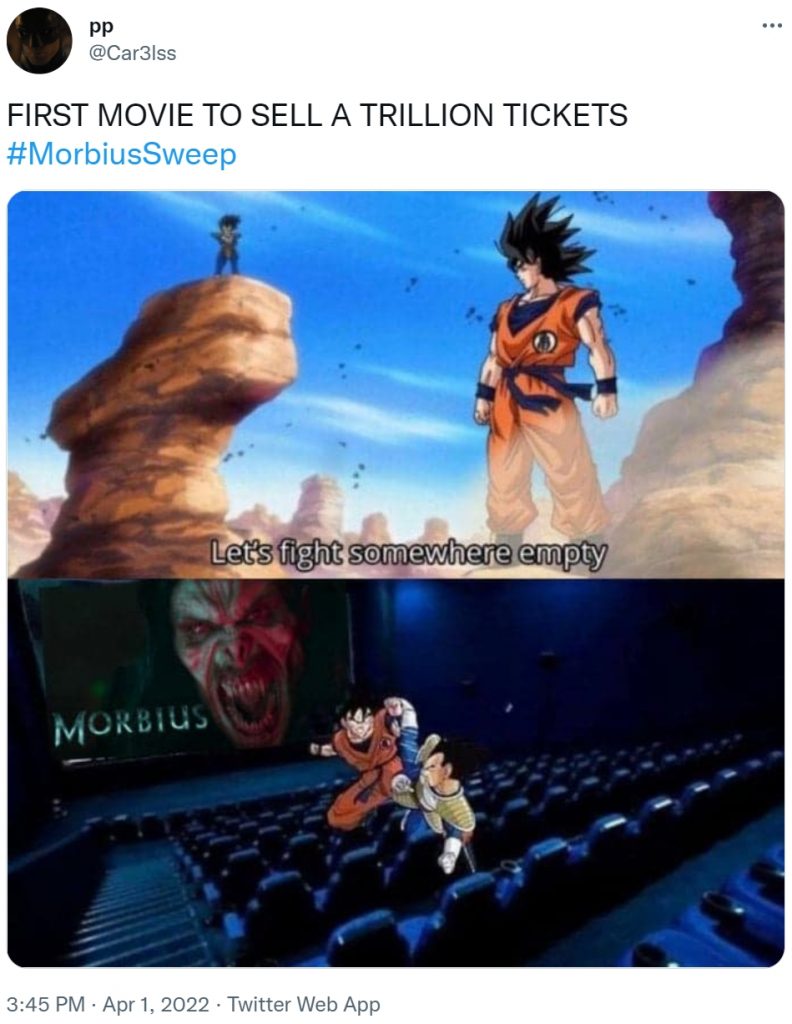 Despite the usual creativity in internet memes. Sony still decided to release this film for a second time after it was not received so well the first time. Analytics can be skewed by people just memeing on something. The only people who still went to watch Morbius to make that eighty-five grand figure? Are people who were curious or people unaware of the reception of the film. It is sad to know that just enough mockery can cause a company to waste so many resources.

Hopefully, this situation can cause them to take a second look next time.