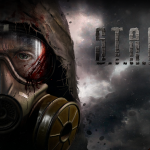 You are reading
Please Stop Asking for Stalker 2

Stalker 2: Heart of Chernobyl is an upcoming open-world first-person shooter developed by GSC Gameworld. This game is a direct follow-up to the cult classic Stalker games. In this game, you would venture into a dilapidated Chernobyl and fight horrifying monsters as well as rogue humans. From what I have seen of the previous games, they are really hard titles. Creating very challenging experiences for all players. 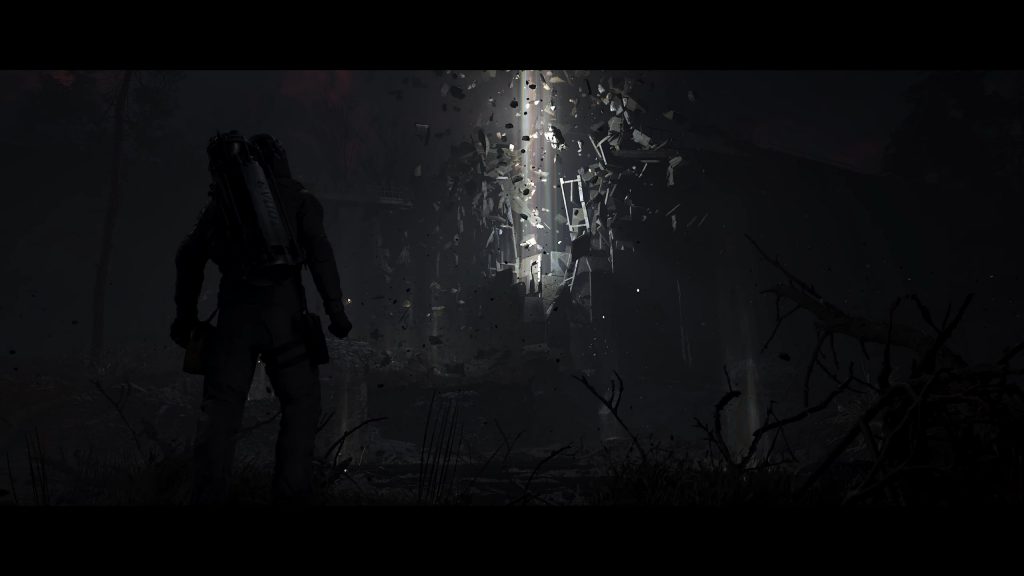 But while this setting seemed like fiction at first. You know? Fighting monsters in an active war zone. No one could have predicted the events that happened a few months ago in Ukraine. Where GSC Gameworld is located in. I’m not writing this to recount the horrifying events happening overseas. I am here to talk about the state of GSC Gameworld during these events.

A Peek Behind the Curtain for the people creating Stalker 2

The Xbox and Bethesda Extended Showcase just wrapped up recently. They showed off extended gameplay demos for upcoming games but focused a slice of that time on letting the people behind Stalker 2 share their experiences in Ukraine. The game is a highly anticipated title, but we as gamers can always lose sight of the people behind games like this. They showed their studio abandoned. One of the developers had to work in a corridor. Another had to hole up inside of a restroom. One even spoke up, anxiety-ridden about not even knowing if his parents were safe. 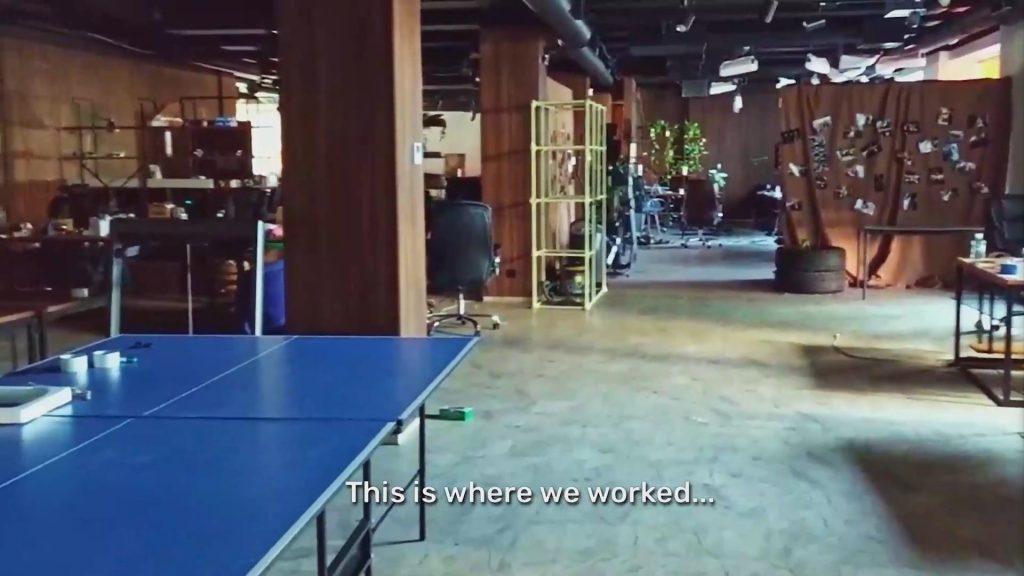 A lot of their development team has even taken up arms in the Ukraine armed forces. Three of the developers were in full gear during this segment and it was heart-wrenching to watch. At one point during the development of Stalker 2, they were worry-free and working in safe environments. Then the next thing they knew they were hearing sirens and had to hide for their own safety while others stepped up to fight for themselves, their people, and their homeland in a senseless war. 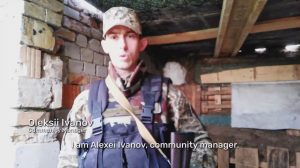 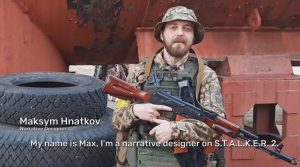 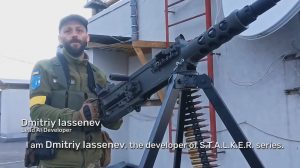 I see some people online talking about their disappointments, only in the fact the game has been delayed and will mostly continue to be delayed. This, should not be a concern to any of you. As much as I would love to play this game, my excitement as a gamer has not overtaken my concern for the well-being of these people.

If and when the war is over, the soldiers will have to return and work through their trauma. While the rest of their development team will have to pick up the pieces to help rebuild their homes. My only concern, as yours should too, is that these people make it out of this war safely.