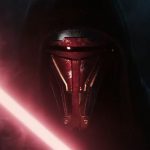 You are reading
Knights of the Old Republic Stuck in Limbo

Today, legendary gaming industry reporter Jason Schreier discovered that Knights of the Old Republic had been put on pause. With two of its directors being fired and development has stopped for the upcoming title. Full details are below.

What is Happening with the Knights of the Old Republic Remake? 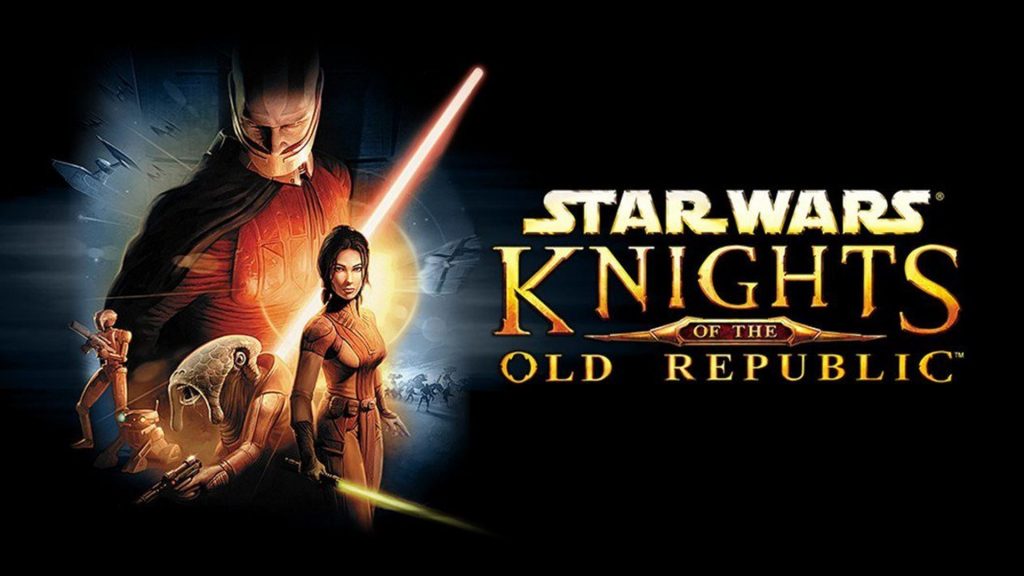 As reported by Jason Schreier:

On June 30, Aspyr finalized a demo of the game, known as a vertical slice, to show to production partners Lucasfilm Ltd. LLC and Sony Group Corp. The developers were excited about it and felt like they were on track, according to a person familiar with the project, so they were shocked by what happened next.

The following week, the company fired design director Brad Prince and art director Jason Minor. Neither responded to requests for comment, but Minor suggested on a social media page that his dismissal was unexpected.

He then went on to detail:

Aspyr’s studio heads told staff that the vertical slice wasn’t where they wanted it to be and that the project would be paused, according to two people who were in the meeting. One person familiar with the discussions suggested that a disproportionate amount of time and money had gone into the demo and that the project’s current course wasn’t sustainable.

Currently, the game seems to be experiencing “Development Hell”. Terms used to describe games currently in development that are having substantial problems. But while these terms have been overused lately in overall games discourse. This seems to be a clear example of it. Since we have seen no gameplay from the game. As well as anything tangible for its story or scope. The best one can do is wish the best for the development team, and stay cautious. The game was supposed to launch in 2022 according to the report. However, it seems as though it could be pushed to 2025. You can read the full report here.