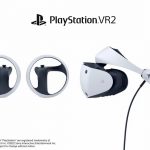 PlayStation VR2, the upcoming virtual reality headset for PS5, has had a lot of hype over the past few months. Confirmed features such as foveated rendering, a 4K OLED screen, ventilated cooling, and a single cord excites gamers more than ever. Today, PlayStation has more details to share about the headset.

A Window Into The User Experience of PS VR2 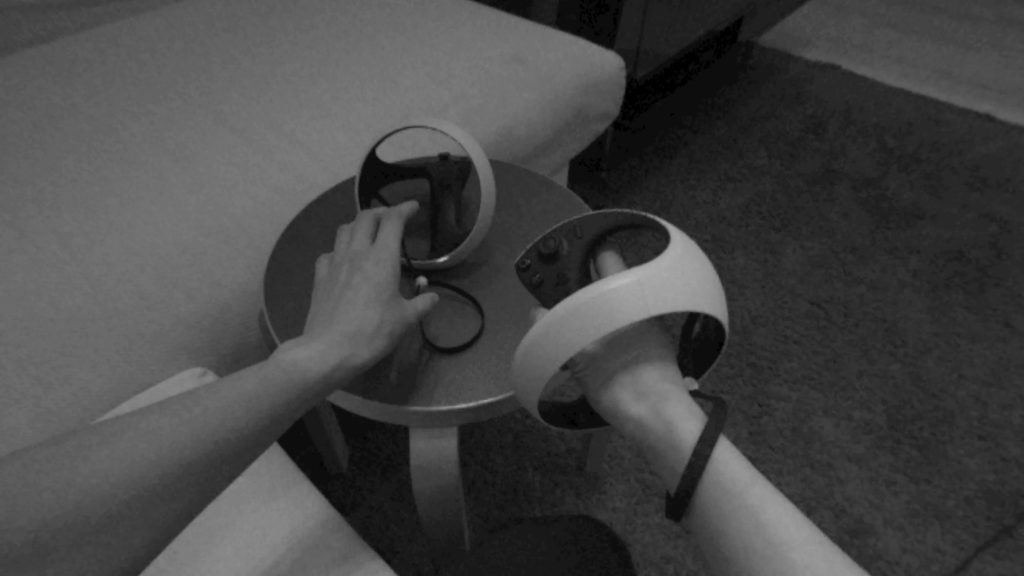 Image courtesy of Road to VR

The new PS VR2 will have a more user-friendly experience that will make it easier to access the user interface while enhancing gameplay and accessibility. First, the headset will have a “see-through view, ” allowing the player to access their surroundings without taking it off. For example, you won’t have to take off the headset to find the Sense controllers since you can set the screen to see the surrounding area instead of the PS5 user interface.

Another cool feature includes being able to broadcast yourself while playing. But, you will need a PS5 HD camera to use the broadcasting feature. 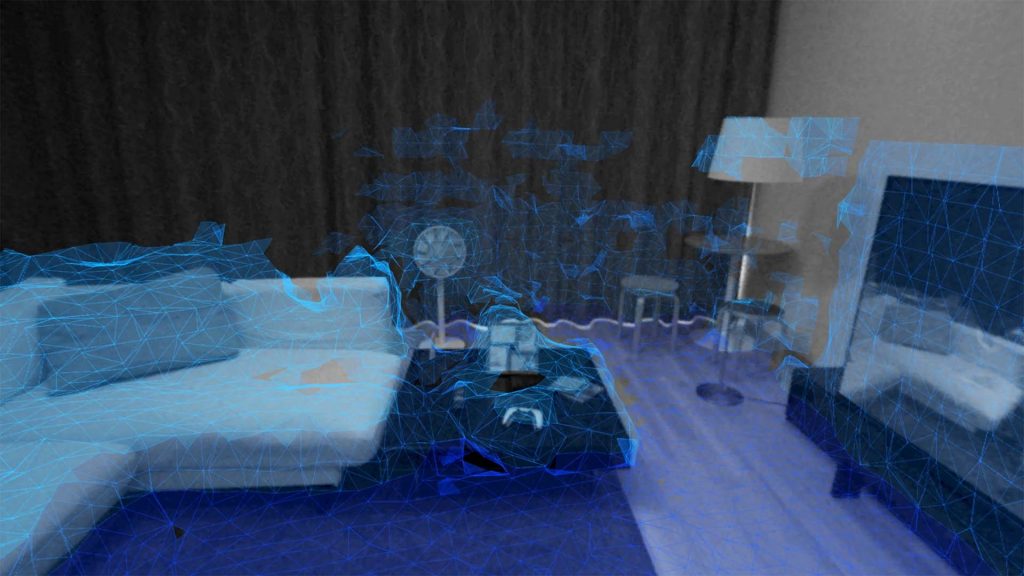 Another feature players will appreciate – customizing the play area. The Sense controllers and integrated VR cameras can scan the surrounding environment and set your physical boundaries when playing; a warning will also go off if you are too close to that boundary. So, hopefully, no harm is caused when playing Horizon Call of the Mountain.

VR and Cinematic modes are also welcome features. VR Mode is a 360-degree view with a 4000 x 2040 HDR format up to 120Hz when playing VR games. Cinematic mode is for viewing the PS5 UI and watching cinematic content on a virtual cinema screen in a 1920 x 1080 HDR format.

Sony also noted on the PlayStation Blog that more information about PS VR2, including a release date, upcoming game titles, and more, will be revealed soon. What are your thoughts on the newest information? Will this be a day-one purchase? Let us know in the comments! For more information on PlayStation and the latest news in gaming, keep it here at Lords of Gaming.