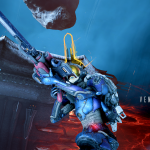 You are reading
Warframe: How to Kill Ven’Kra Tel Easily

The Echoes of Veilbreaker update is now live in Warframe. Bringing with it a ton of quality-of-life changes, new skins, a new ship, and some additions to Kahl’s missions. Such as the new mini-boss fight with the reworked “Ven’Kra Tel”. She will be located in the “Prison Break” Kahl mission before you enter the ship. Be forewarned that fighting her during this week will not reward you considering the challenge is bugged and will not register that you defeated her. Digital Extremes are aware of the bug but have yet to comment on a fix for it at the time of writing this guide.

After you destroy the core that puts the ship in the hangar. The fight will be located past the big door where there would be a bridge. There will be a piece of cover with a dead Grineer sniper and their rifle lying next to them. Pick this up to initiate the fight. I would heavily recommend making sure you have all of the brothers you can before starting this fight. For starters, she will keep her distance, and so should you. This will be a sniper duel, so stick to cover and shoot her backpack. Just be sure as to not get hit, she can take you out in a few hits. 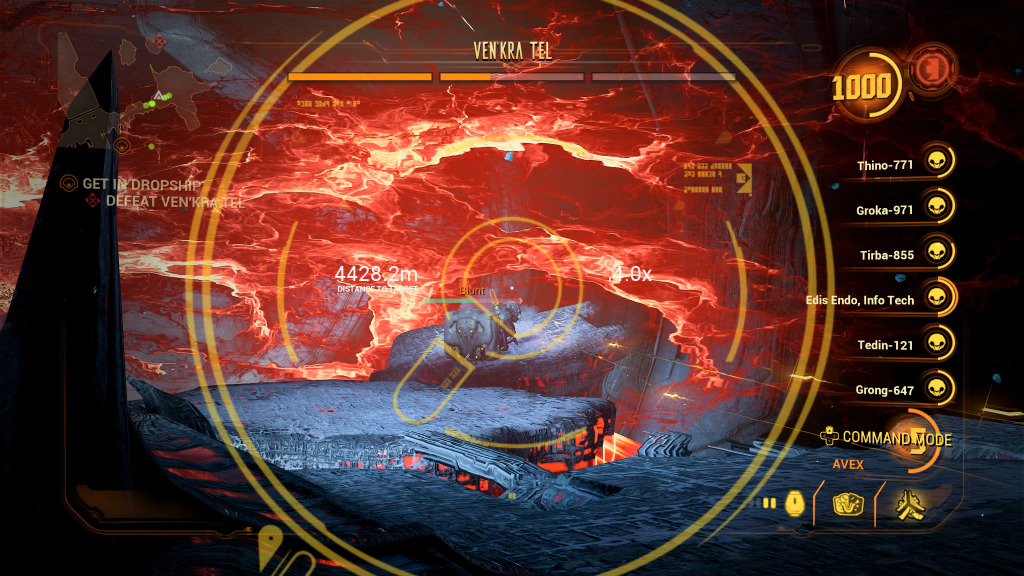 At each third of her health, she will be shrouded by drones that will make her invincible. Order your brothers to stand in one location while you stand in the other. Then all you have to do is just shoot the drones once each and they die. Resuming the fight as well. 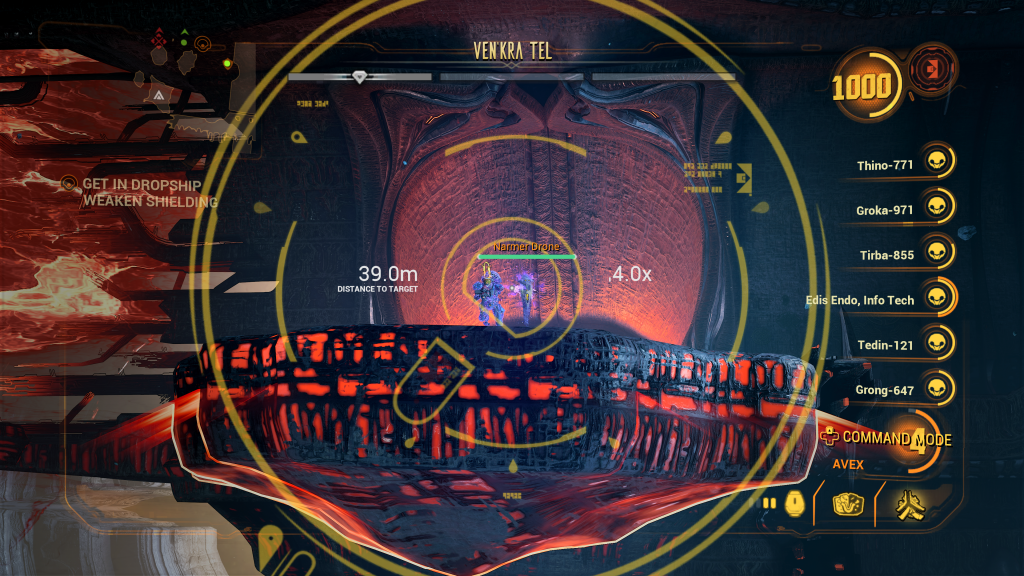 After the third phase, you just have to break her veil and the fight is over. Overall, it is a pretty simple fight in Warframe. But keep your hands on the sniper for the rest of the mission. It hits hard! If you need a guide on how to defeat Sprag in the “Junk Run” mission. You can find our handy guide here. Good luck in the fight!

Digital Extremes have hotfixed the bug for giving credit to players who have defeated Ven’kra Tel. All players this week should receive the 15 stock. While this hotfix should ensure that fight with Sprag, two weeks from now will give credit to the players with no problems.