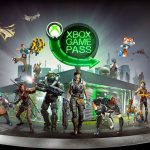 You are reading
Game Pass FOMO is Real, Here’s How to Deal with It

Let’s just get this out of the way, I love Xbox Game Pass. It is a phenomenal service that provides insane value and is quickly disrupting the video game industry. It is easy to get lost in all the great titles and perks that Xbox Game Pass offers. However, there is such a thing as too much of a good thing. This creates its own unique take on the fear of missing out phenomenon. 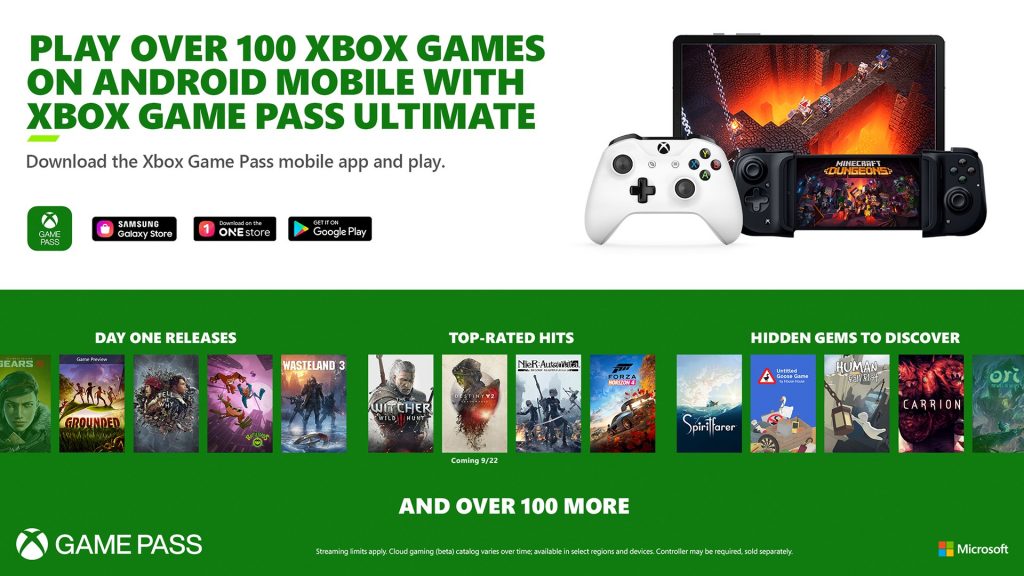 Despite Microsoft arguing that Game Pass will not amount to more than 10-15% of Xbox’s revenue, it is a big motivator for the tech giant. A lot of the executive bonuses are tied to Game Pass growth. That is why consumers are seeing Microsoft go out of the way acquiring developers and publishers and signing deals with third parties for day-one releases on its subscription service. They want to keep you locked in and it’s all by design.

Everything from indies to AAA releases is available on the fantastic service. Microsoft is casting a large net to reel you in and keep you there. It’s also nice that the service provides additional perks and Game Pass quests that can be redeemed for Microsoft Points. It’s an all-encompassing ecosystem that is meant to lock you in by taking up your time when you want to relax and game. 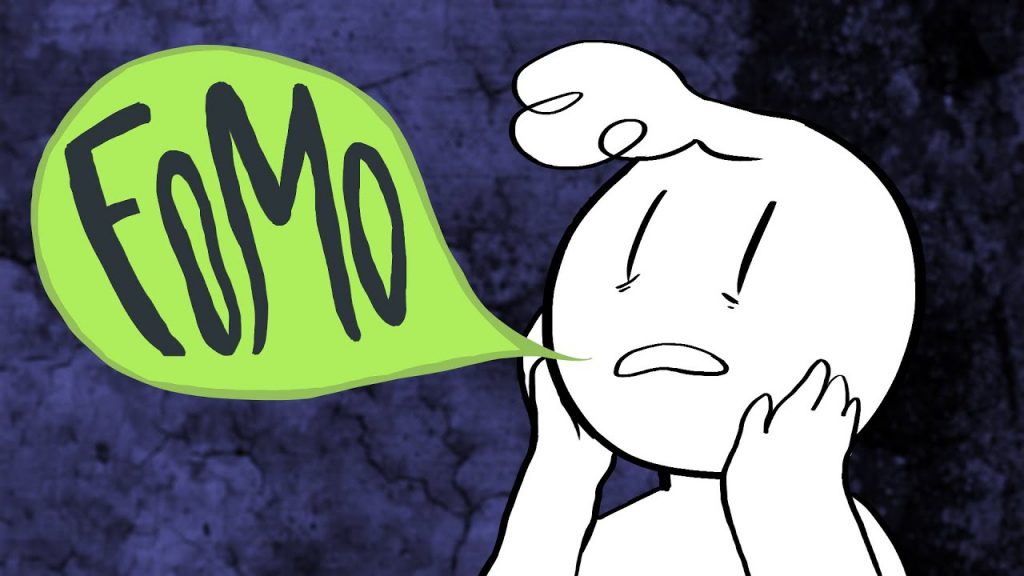 Personally, I devised my own system to make sure that I am taking advantage of everything Xbox Game Pass has to offer. I would look at a game’s price to justify that month’s service subscription fee. In other words, if I completed a game that was available on Xbox Game Pass that’s worth $59.99, like the excellent A Plague Tale: Reqiuem, I would have already gotten 4 months’ worth of Game Pass.

Even though I enjoy so many of the great titles in the service, I felt that the games that I purchased were not getting any love or attention. That is why I convinced myself to not feel bogged down by Xbox Game Pass.

As a result, I am playing whatever games I want, when I want. That’s why I decided to go back to Cyberpunk 2077. Despite its messy launch, it’s a game that I purchased discounted and was also happening to wait to get patched up before diving into it again. It was a wise decision since the game’s performance is the best it has ever been.

A Good Problem to Have

Don’t get me wrong, Game Pass is great and opened my eyes to so many titles that I would not have experienced otherwise such as Pentiment. But, try to recognize if the service monopolizes your gaming time. If it has, take a break, or unsubscribe if you feel that’s needed. It is not the be-all and end-all when it comes to gaming.

Gaming has never been bigger, more diverse, and more popular. Game Pass is just one of many ways to get in on what the industry has to offer. In all honesty, it is a good problem to have.