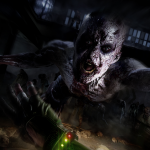 Did you also think E3 was amazing this year? Well, I sure as hell did. This was my second E3, I thought  E3 2019 was ten times better than the last E3 2018. In the following, you will see my rankings of the games and experiences at E3 2019 I and why I ranked them the way that I did.

What made me pick Dying Light as my number one was seeing the parkour in Dying Light 2. They give you the ability to take enemies out from above and also wall run. Seeing lots of zombies and seeing how different choices affect a situation a different day. In my session, the player had two choices, one was to kill the driver and the other was to hold a gun up to the driver and threaten to kill him unless he takes you to the water supply since all of the water is missing in the town. Drive the bus to get into the enemy base or get water for the community since the community doesn’t have any water. 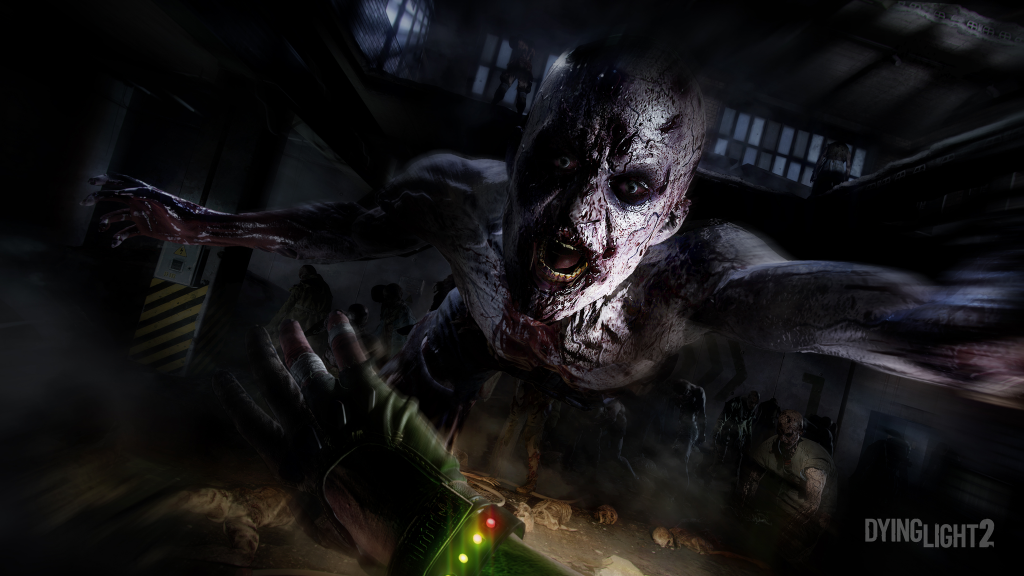 Cyberpunk 2077 falls right below Dying light 2. The reason for this is because of how the game gives you the option to kill someone in different ways. In my session, the player stunned an enemy grabbed him and he had the choice to just shoot him or you could use objects around you to take the enemy down. The player ended up choosing the garbage chute. I also like in this game how you can choose to be stealthy or you can go full fire. This game gave me Grand Theft Auto vibes when they were driving on the street. Just the way the city looked and how everything played.  Also, the weapons are so cool.  This game is going one a day one purchase for me.

Borderlands has always been one of my favorite series. I had the option to pick between three different characters. I savored every second with Borderlands 3 I got to pick my skill-tree and all my upgrades. You can purchase items from vending machines to make a character more powerful. They showed a theater experience and explained each character and their skills and how each skill is different. You can also customize your character to make them look different. 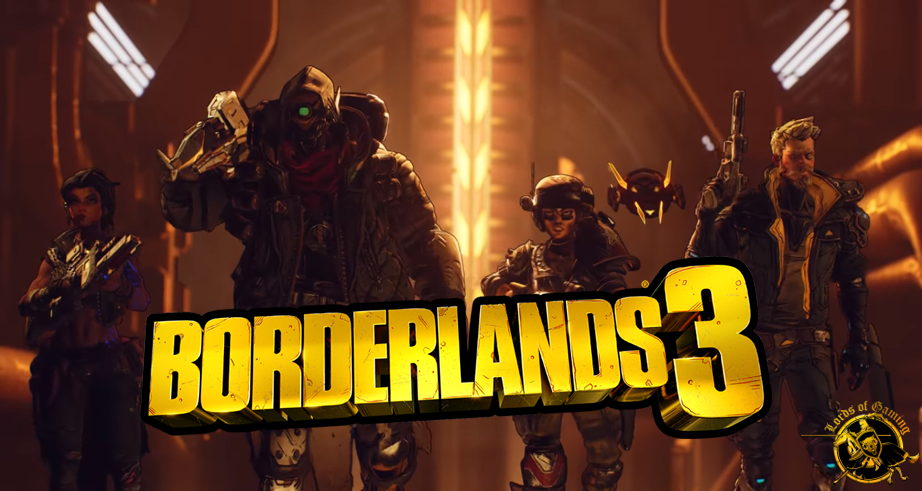 I was impressed with Project xCloud. Project xCloud gives you the ability to play and stream your games on your phone with no latency. With hands-on experience, I got to play Halo 5 and Forza. There was very low latency and it all looked amazing on the phone that I played on. In the next iOS update on the iPhone, this will give you the ability to connect your controller to your phone and use the controller to play through Bluetooth.

I also really love the Gears of War series. I enjoyed the new escape mode that will be playable in Gears 5. You had to avoid the green gas which made me feel like I was playing Fortnite and the circle was closing. The thing that stood out to me the most while playing Gears 5 was the enemies. Some of the enemies were extremely hard to kill and required a lot of bullets to take them out.  I played the Gears 5 demo two times. You can also get this game three days early with Xbox game pass instead of getting the ultimate edition to get the game three days early. 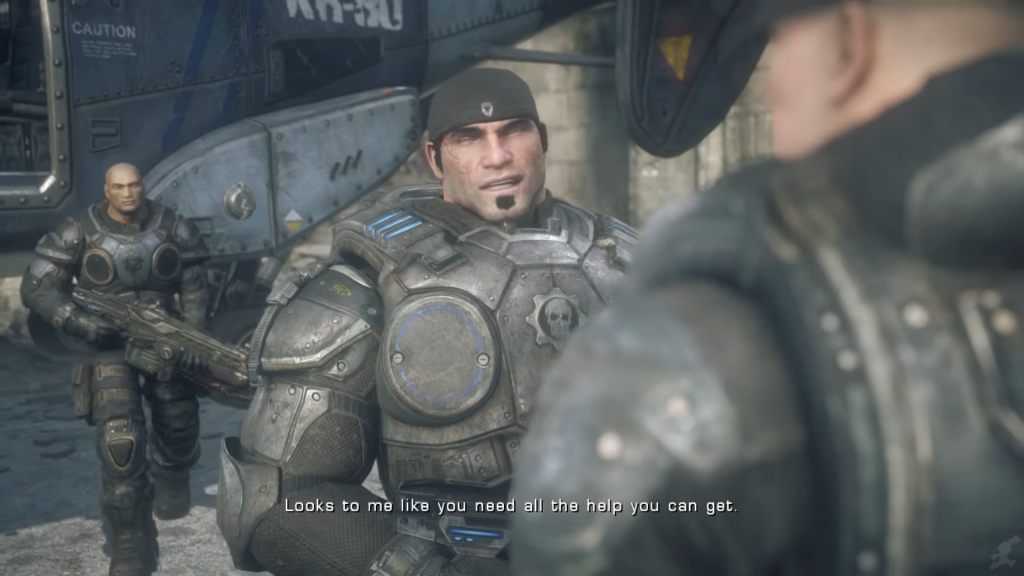 Watch Dogs Legion got a spot on my list. I got hands-on time with Watch Dogs Legion for a little bit. I thought it was cool how they had self-driving cars where they would drive around London with nobody in the cars. It was also cool how some characters may be better at a skill but one of their skills might be worse. You can also find a stranger and make them join your team like Ded-Sec. I really enjoyed the time had with Watch Dogs Legion.

Ghost Recon Breakpoint was a really fun game. In my game session, I played with four people and completed missions. I got to play this game for an hour. Also, just like Cyberpunk 2077, this game gave you the choice to run or just shoot. You can also stay back and play stealthily to take out enemies. There was only one time where we didn’t play stealthy and things were a lot harder. In my session my special ability as playing Fury was smoke bombs all around me and enemies couldn’t see me. 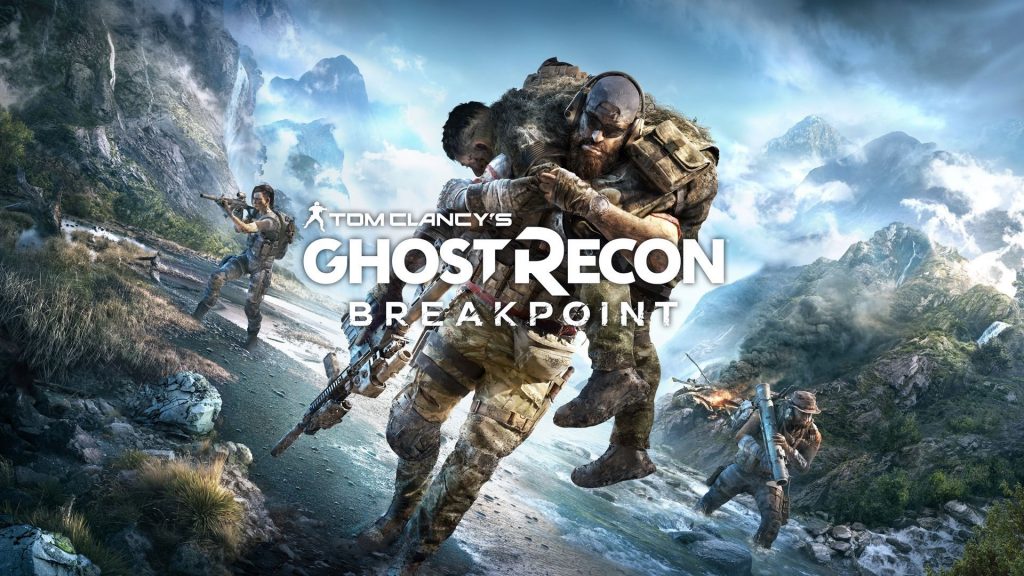 This theater experience was amazing. I’m not a huge Star Wars fan but I mean I know the main points. The way you can take out enemies blew me away. Being able to slow time after an enemy shoots and force them to your hand and put them in front of their own laser this shows that the developers took time to think of these creative ways to take out enemies. I also really liked how the experience had huge speakers and subwoofers which made the experience 10x better. This is making me want to get subwoofers and big speakers just for this game because of how amazing it sounded. Hearing the lightsaber hit enemies and even when you just turn on the lightsaber. It gave me chills. 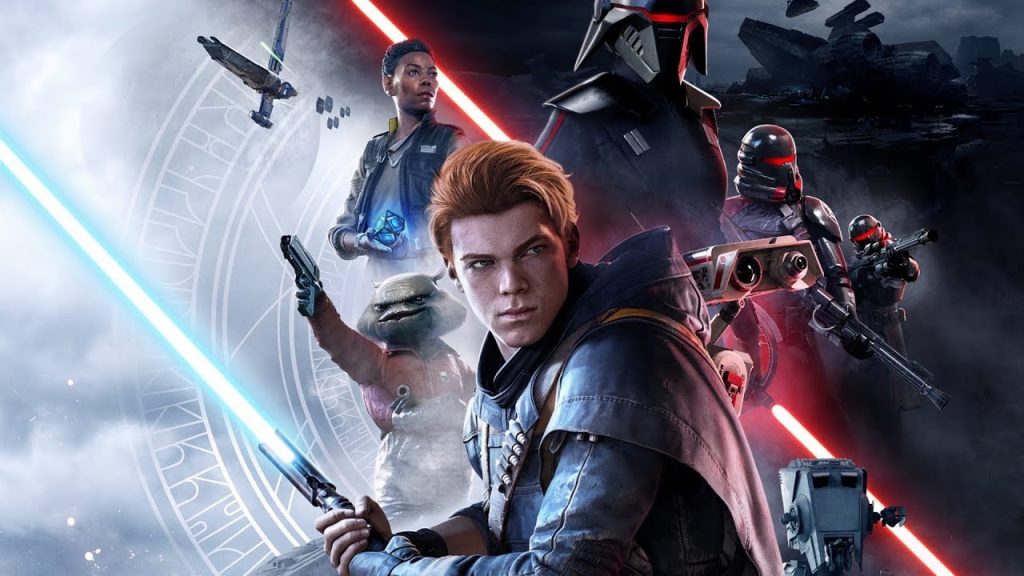 Pokemon blew me away the second I got to see the new Pokemon in action. The new doje dog Pokemon made me laugh. But what stood out to me in this game was the puzzles. I haven’t played many Pokemon games all my life. But the ones I did play, I don’t remember encountering a water puzzle. In this, there were red, blue and yellow switches that you have to use to figure out the right way to the end of the maze/puzzle. I also really liked the atmosphere of the Pokemon station. The atmosphere made the gameplay feel 10x better. All the stations were set up in a Pokemon gym. 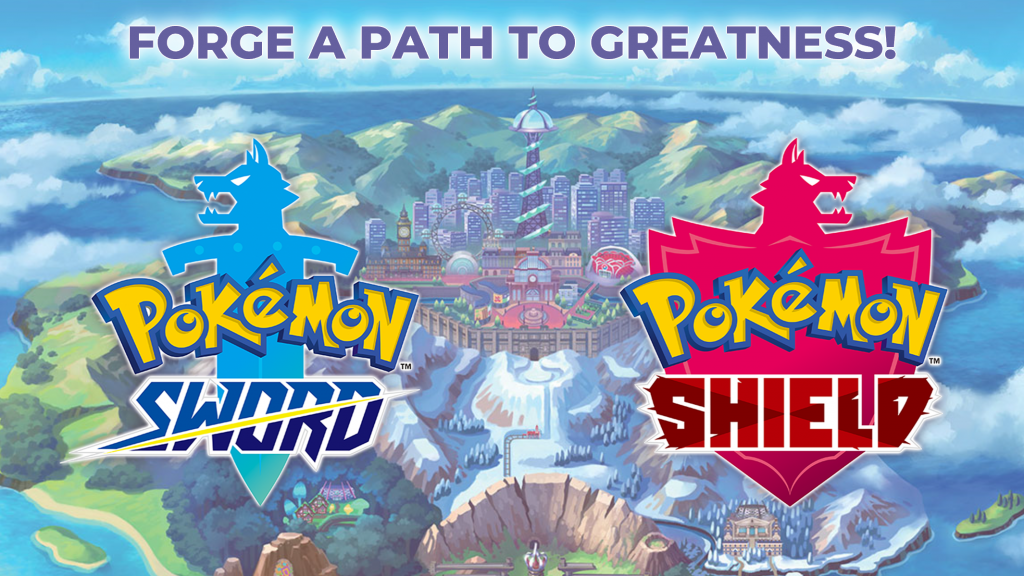 Luigi’s Mansion 3 was a lot harder than I thought. Usually, in traditional Mario games, I have no trouble beating them pretty fast. But Luigi’s Mansion 3 proved me wrong. It showed me that Nintendo can also make challenging games. The atmosphere for this game was amazing. It was like you were actually inside of the mansion as it was dark and such. It reminded me of a ride at an amusement park where it was a Scooby Doo theme. Yuu would get in the Mystery Mobile and go through the haunted house shooting targets with a fake gun. The only difference was Luigi’s Mansion wasn’t a ride and didn’t have a gun. The thing that made Luigi’s Mansion 3 so hard were the controls. I’ve never played a Luigi’s Mansion game before, so the controls were iffy when I first started. Another thing that stood out was using Gooluigi to help you get to the next part of the demo. Before I knew it I encountered the boss fight. I didn’t even get a chance to damage him before I died and saw that it said thank you for playing. That’s why Luigi’s Mansion 3 falls in my number ten spot. 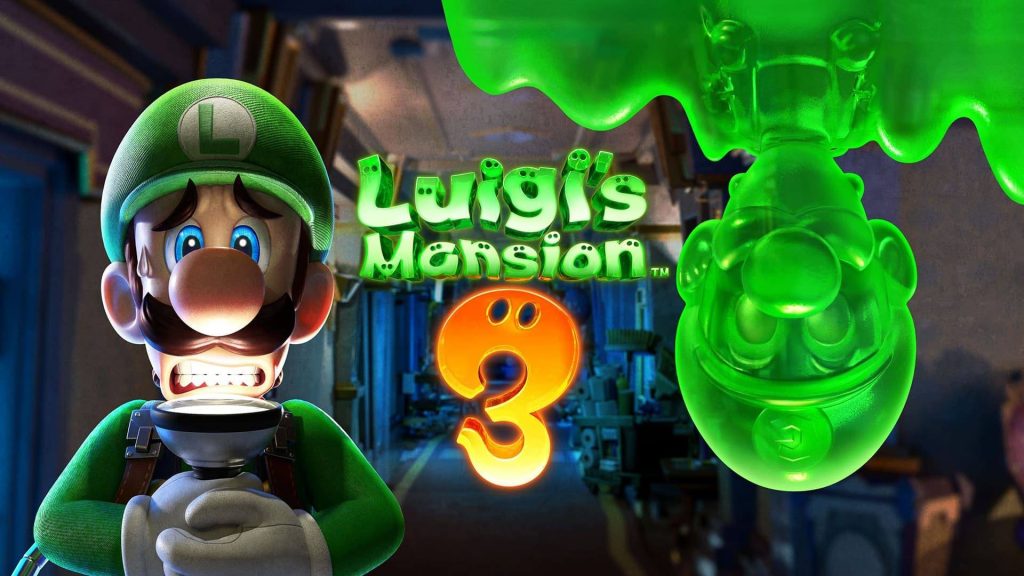