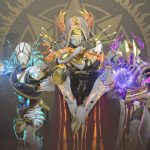 Bungie has returned this week with some new Destiny 2 announcements. Right in line with the Season of Opulence roadmap, the Solstice of Heroes event has returned. Guardians will gain the ability to visit a special area in the EDZ through a new three-player matchmade activity. The European Aerial Zone (EAZ) can be accessed through the Tower or the Director on the map.  Players can then start the process of earning and upgrading their very ornate Armor sets.  This new armor also has the ability to be Masterworked and qualify for Armor 2.0 at the release of Destiny 2 Shadowkeep! The Solstice of Heroes event will begin on July 30th and run until August 27th.

In addition to the launch of the updated Solstice event, comes a very important patch with Destiny 2 Update 2.5.2. One of the major offenders to finally get addressed will be the Lord of Wolves Exotic shotgun. Bungie will sarcastically give an emblem to players who endured the gun during its overpowered state in the Crucible. Similar to the Sleeper Simulant, this will mark the second time the Lord of Wolves will be nerfed.  Let’s take a look at the changes below: 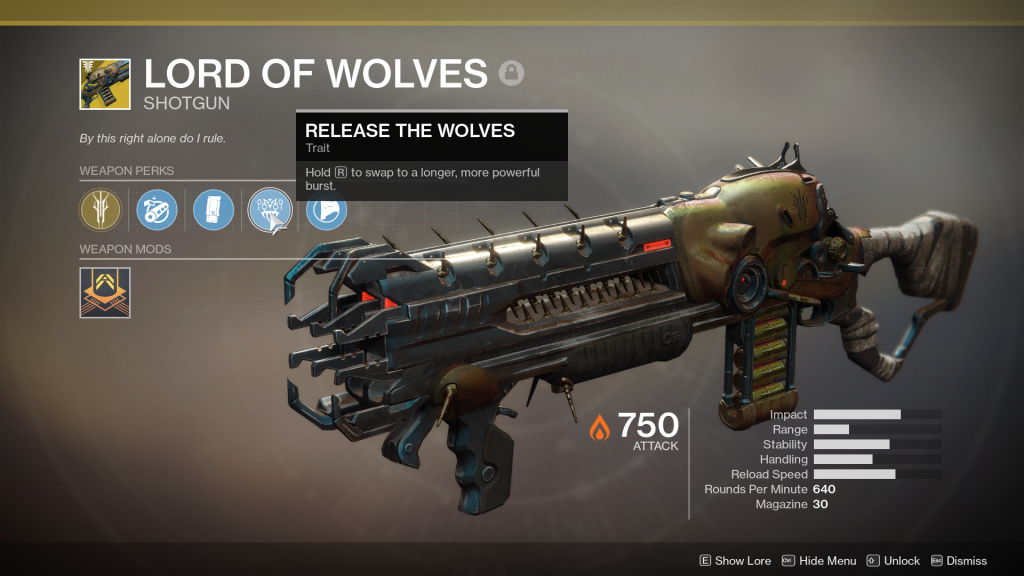 Decreasing the effective range on Lord of Wolves

In addition to this change, Update 2.5.2 will apply fixes to the Tribute Hall, Iron Banner, Menagerie, and Crucible. More bug fixes and general updates will be available to download when it becomes available Tuesday, July 30th. In my opinion, Solstice of Heroes has always been a very cool reflective event in Destiny 2. The design of rebuilding your wethered armor into a very pristine set has always been appealing. The cherry on the sundae will be Bungie finally allowing us to utilize this new armor with functional ornaments during Armor 2.0 Shadowkeep. As for Lord of Wolves, its time has finally come. While I enjoy the playful nature in which the nerf is being handled, I’m very curious to see the effectiveness of the gun post nerf. Time will tell. How excited are you for Solstice of Heroes? Make sure you leave your feedback in the comments below.

[See More: Does Destiny 2 End with you killing the Vanguard]