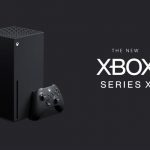 You are reading
Is This The Launch Lineup for the Xbox Series X?

New consoles are coming this year. The Xbox Series X had its unexpected reveal at The Game Awards. There have already been a few confirmed games. By looking at the launch lineups of previous systems we have come up with a list of games we are confident will appear at launch for the next generation Xbox. 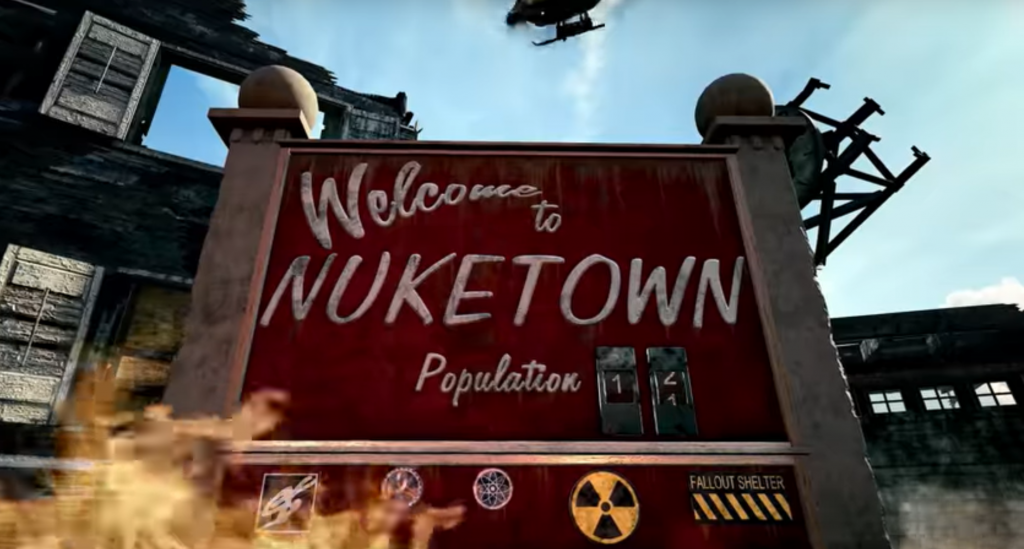 The previous two Xbox consoles have launched with entries in the Call of Duty franchise (Ghost and Call of Duty 2), and there is little reason to think Activision will sit this launch out. The Modern Warfare reboot has been a smashing success for the company. Black Ops is the other tentpole of the COD family. Rumors at the tail end of last year seemed to indicate that Treyarch would be back in the driver’s seat for this year’s iteration as opposed to getting the typical three-year dev cycle. This indicates all hands on deck for the launch which will absolutely include a simultaneous launch on current and next-gen systems. 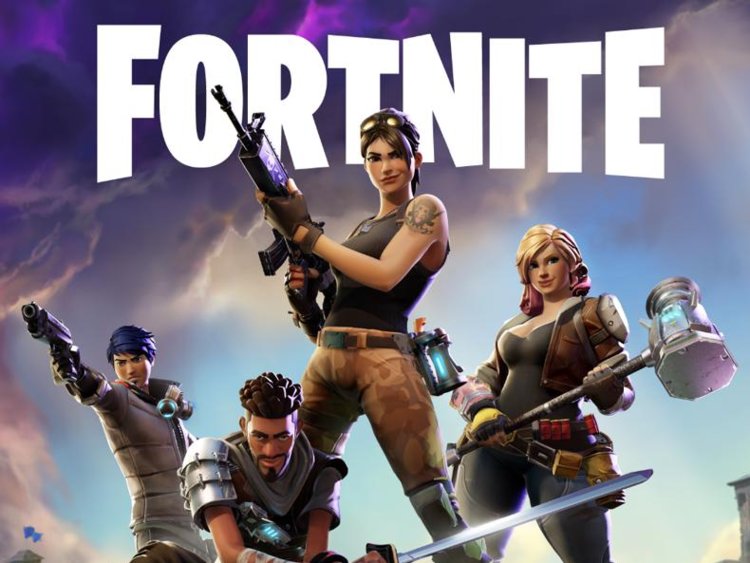 Fortnite is the most popular game in the world, and its proliferation almost rivals that of Skyrim. There is little chance that Epic will stay on the sidelines when there are two shiny new consoles and an eager player base. Having a live service game at launch will help smooth out the typical post-launch blues that many consoles have as well. Epic has shown an impressive ability to weave metagaming into the game itself. With that in mind, expect to see an in-game event that will celebrate the game’s transition to the next-gen consoles a la last year’s black hole event.

If there is one event Ubisoft never misses, it’s the launch of a new console. Assassin’s Creed: Black Flag launched with the Xbox One and PS4, and Ubisoft will be eager to establish itself at the start of the new generation. Watch Dogs: Legion premiered at E3 in 2019, and just like the original Watch Dogs wasn’t confirmed to be coming to current gen consoles. Given how Ubisoft has split generations multiple times over its history, expect Watch Dogs: Legion to be a  showcase Ubisoft launch title for the Xbox Series X. 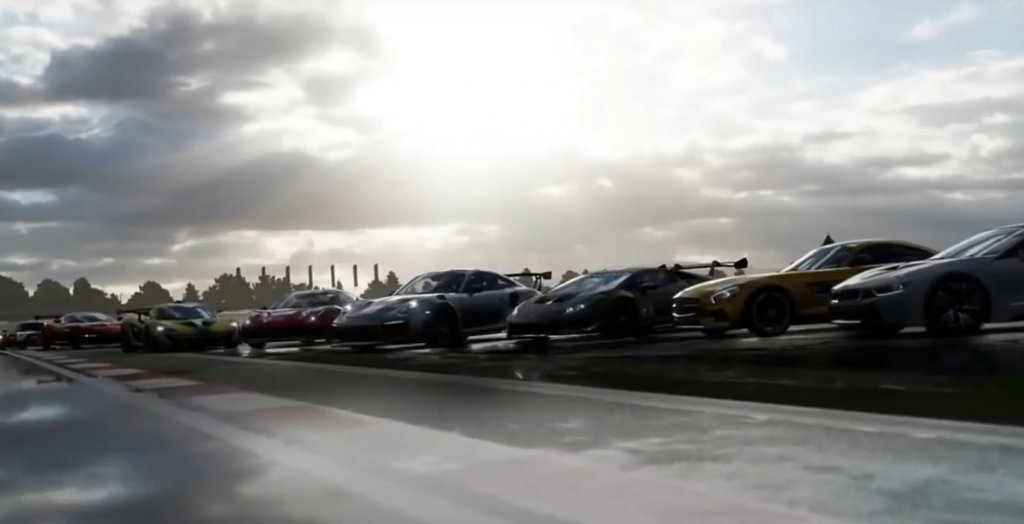 On a Mixer stream in December, Turn 10 Creative Director Chris Esaki discussed the new Forza experience (starting at 58:00). Given the stellar track record of the series with both fans and critics, as well as the ability for racing games to showcase new hardware Forza is a no-brainer for a launch game. 2019 was the first year without a Forza experience since Playground Games began publishing Forza Horizon in 2012. The skip year isn’t surprising given how Microsoft has all but ceded this generation. The Turn 10 team is clearly using that time well. The studio’s first full playtest wasn’t until December. Chris Esaki promised a ‘vastly different and amazing experience’ with special focus on new tire modeling and heat interactions, dynamic atmospheric pressure systems, and much more. 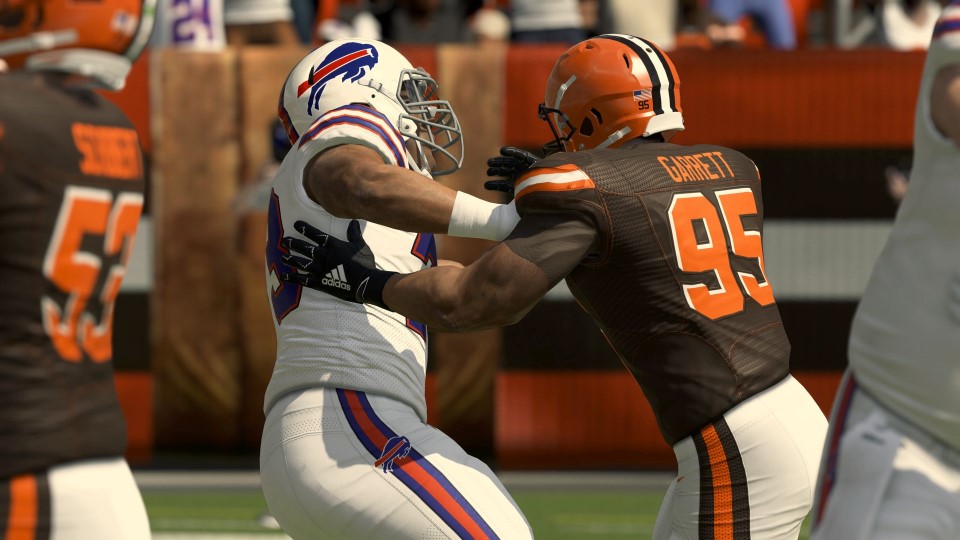 Despite launching earlier than the consoles no doubt will, EA and 2K will not miss the opportunity to sell gamers the same game twice. These are the titles that saw releases at launch the last generation, and none of these sports are less popular than they were almost a decade ago. If the previous generation is any indication, expect better looking, but slightly stripped down versions of the current generation of sports games. Given the tight development time frames and the unfamiliar hardware, these games are traditionally more buggy at launch as well.

6. Ori and the Will of the Wisps

Ori and the Blind Forest was an indie darling when it debuted in 2016. It paired a gorgeous painterly art style with tight game play. Oh an a heart wrenching story that stands by Pixar’s Up as truly heartbreaking. The sequel has been in development now for four years and was delayed out of its 2019 launch window. It is currently slated for a March 2020 release, and there is no expectation it will miss that date. Microsoft has already been on the record talking about full backwards compatibility of the Xbox Series X with older consoles, but having an upres-ed version of the game or a DLC release timed with the new console would be a great way to return it to the public consciousness just in time for awards season. 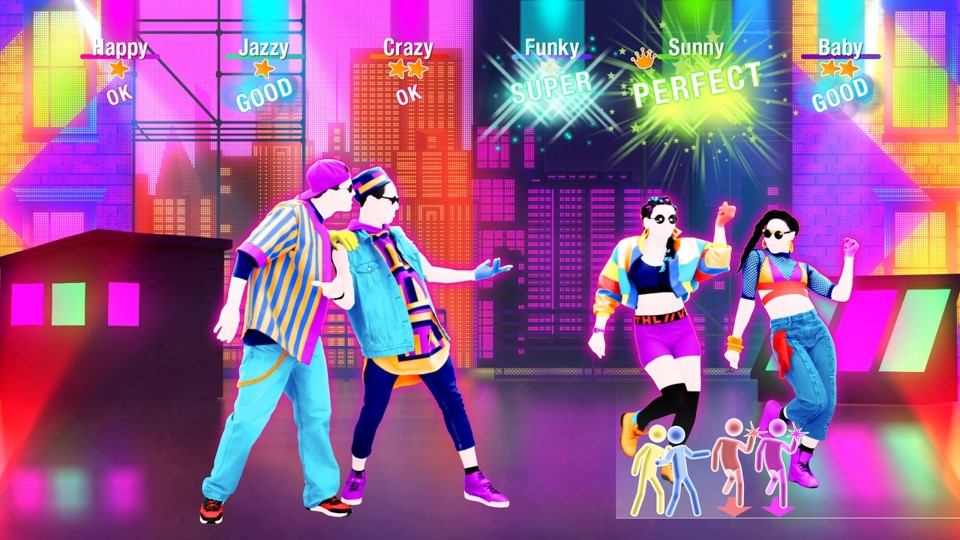 Just Dance is the gaming equivalent to Law and Order, every year, another new season. It has been one of Ubisoft’s most unexpected annual successes. It has been showcased at press conferences and is so successful that last year’s version had a Wii release. You read that correctly, a Wii release. Somehow, Just Dance is the one music rhythm game to have survived the fallout from the war between Rock Band and Guitar Hero. Gamers will no doubt get their groove on with the one true party game at the Xbox launch. 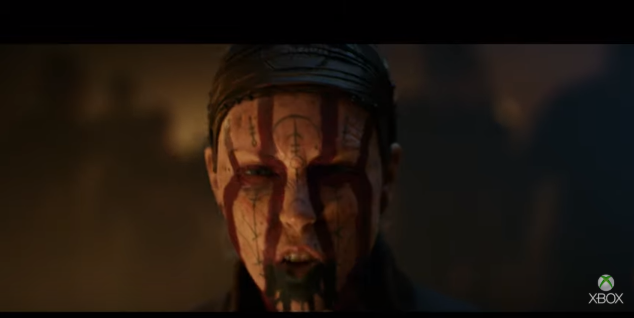 There is a reason that Microsoft showcased Senua’s Saga: Hellblade 2 when it debuted the Xbox Series X at the Game Awards. It isn’t just that they wanted to flex their new first party muscle. They wanted a visually spectacular showcase from a prestige developer, and Hellblade checks every one of those boxes. First party games are always the showcase games at a console launch. With Hellblade, Microsoft will seek to cover all of its bases by having a third person action game to compliment its other first party titles. The original Hellblade was well regarded by fans and was a critical success. Microsoft will look to build really its first successful new franchise in a long time with its new studio Ninja Theory. 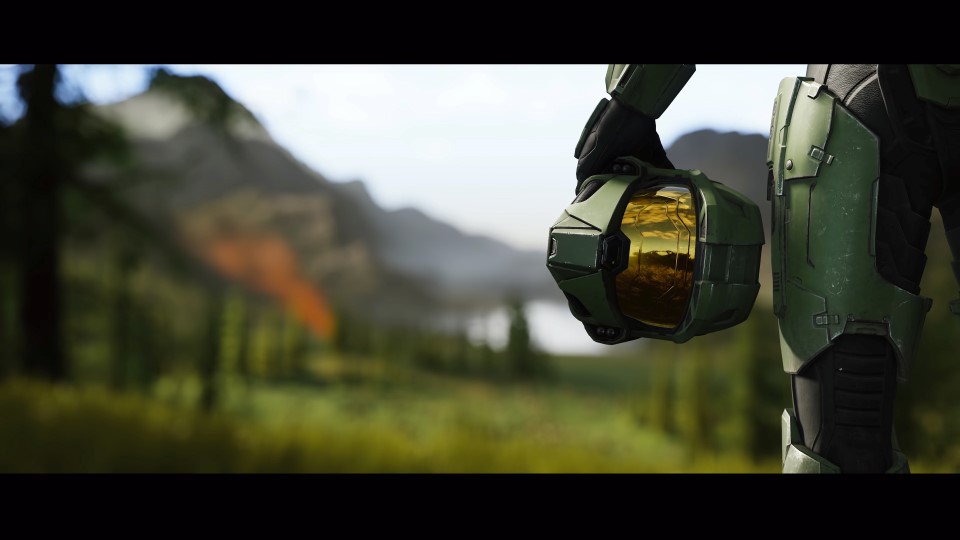 Of all the games on this list, Halo Infinite may be the biggest wild card. Two games into 343 Industries stewardship of the franchise and the series is in a bit of a limbo state. Halo 4 had a well regarded campaign, but the multiplayer was widely dismissed. Halo 5 had a much more successful long term multiplayer community but the campaign was an absolute mess. Players spent more time with the unlikable Agent Locke than in the Master Chief’s shoes. The identity of the Halo series is really unknown. 343 Industries is no doubt hoping that Halo Infinite will return the series to its state of prominence . Halo launched the original Xbox and as that series goes, so goes the console. Since then, there has not been a Halo game at an Xbox launch. So far, there have been two underwhelming trailers and not much else. Halo Infinite needs to be the cornerstone of Microsoft’s marketing for the Xbox Series X. Fans will buy a console for this game. So let’s hope it makes it a game worth spending at least $400 for.

What other games do you think will be seen at launch? Let us know in the comments below.